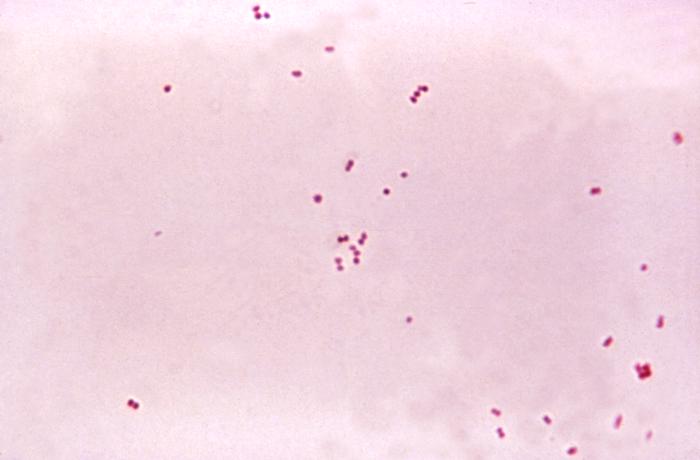 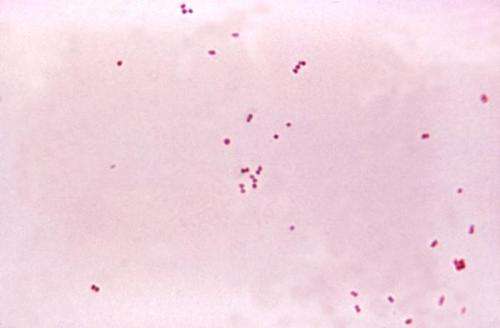 Florida is facing several disease outbreaks—COVID, monkeypox, dengue fever. But meningococcal disease is now on the minds of health experts, too.

So you may be wondering: What should you know and what can you do about it?

In a discussion with reporters, Dr. Ulyee Choe, statewide medical director for the Florida Department of Health, compared the adverse effects of monkeypox with meningococcal disease that can lead to fatal meningitis. He didn’t like what he was seeing in the Sunshine State.

“Meningococcal disease, to some degree, concerns me more given the severity of the disease,” Choe said.

Here’s why you, too, may be concerned, and may have questions about meningococcal disease.

Florida has had 48 cases of meningococcal disease from Jan. 1 through July 21, 2022, according to the state’s health department.

With 14 reported cases so far, most of these meningitis cases have been found in Central Florida in Orange County, the seat of the Orlando area and home to Walt Disney World and Universal Studios.

But South Florida has seen cases, too.

Miami-Dade had four, Broward had two and Palm Beach County had one. As of July 20, there were no reported cases in the Florida Keys.

Of these 48, one quarter—or 12 people—have died in Florida after contracting meningitis so far this year, according to the U.S. Centers for Disease Control and Prevention. This figure represents a 25% death rate.

Not to minimize monkeypox, but as of mid-July there have been no reported deaths from monkeypox in Florida or in the United States.

What is meningococcal disease?

These illnesses are often severe and include infections and swelling of the lining of the brain and spinal cord (meningitis) and bloodstream infections (bacteremia or septicemia), according to the CDC.

How is meningitis transmitted?

Meningococcal disease is not as contagious as the germs that lead to the common cold or flu or COVID-19, which can be contracted by breathing in respiratory droplets in the air from someone infected and close by.

Rather, meningitis typically requires close contact to transmit it from one person to another, according to Florida’s health department. Think kissing or sharing your food or drink where you might pass along respiratory and throat secretions like spit. Living in close quarters with someone infected can also help the disease spread.

Early symptoms of the disease include:

Symptoms in infants can differ and can include slowness or inactivity, irritability, vomiting, poor feeding or a bulging soft spot on the baby’s head.

What can meningitis do to you?

“Even with antibiotic treatment, 10 to 15 in 100 people with meningococcal disease will die,” according to the CDC. Up to one in five survivors will have long-term disabilities, such as:

Who is at most risk?

Other groups at risk include:

Are Floridians more at risk?

“Florida is in the midst of a meningococcal outbreak. Florida has not traditionally necessarily had a bigger problem with meningococcal disease than other places,” Trepka said.

Is there a test for meningitis?

According to Florida’s health department, if meningococcal disease is suspected, a doctor can order samples of blood or cerebrospinal fluid, which surrounds the spinal cord, for lab testing.

How is meningococcal disease treated?

Rapid diagnosis and treatment is critical.

“People with meningococcal disease are no longer able to spread it to others after taking an appropriate antibiotic for 24 hours,” according to Florida’s health department citing the CDC.

But some people may also need advanced medical care, which could mean treatment in an intensive care unit.

How to protect yourself

The CDC and Florida’s health department recommend vaccinations against meningococcal disease. Also, “maintaining healthy habits, like getting plenty of rest and not coming into close contact with people who are sick, can also help.”

Who should get vaccinated?

“The outbreak that we are experiencing in Florida among gay and bisexual men is due to serogroup C of the Neisseria meningitidis bacteria,” Trepka said.

She points to the two types of meningococcal vaccines that are also noted by the CDC:

“The MenACWY vaccine is routinely offered to all 11-12-year-olds with a booster dose at 16 years. This is because adolescents and young adults are at high risk,” she said.

All at-risk groups—including the immunocompromised—and those at higher risk of exposure such as new college students who will live in dorms, and during this Florida outbreak, should consider getting the MenACWY vaccine.