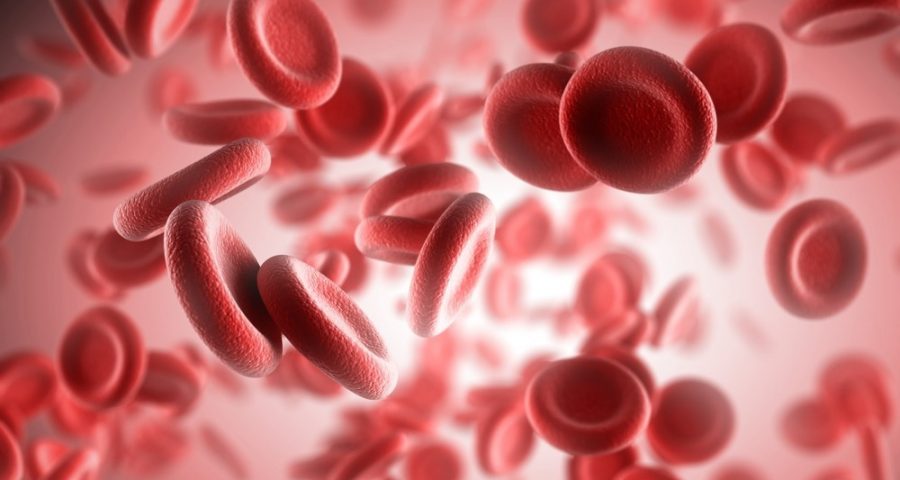 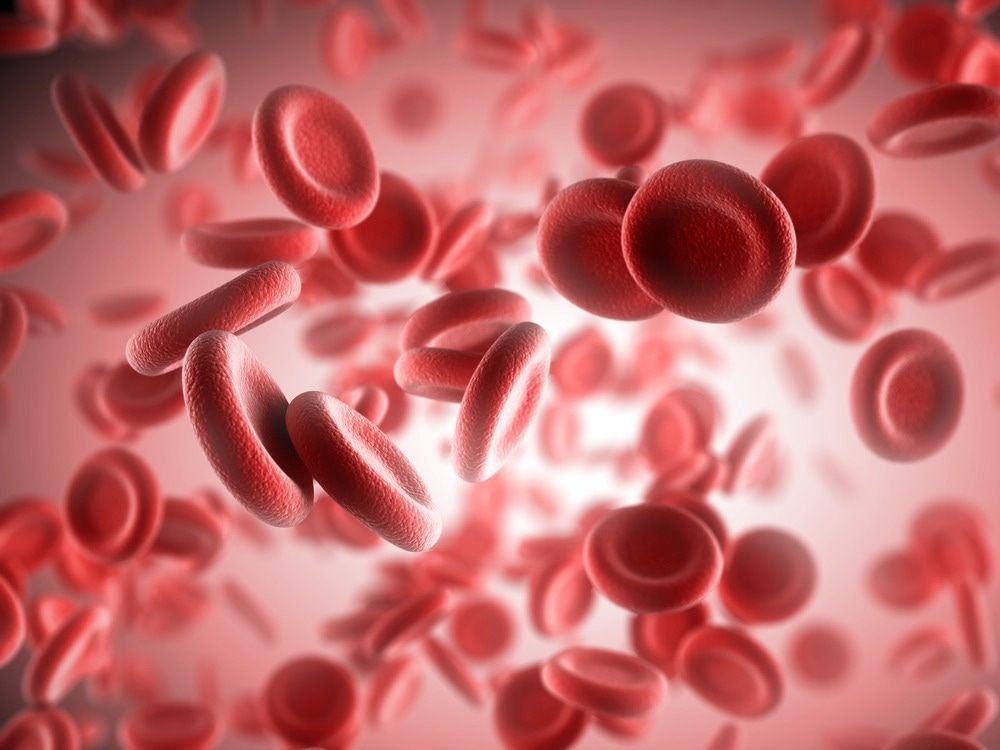 About the RESTORE trial

The RESTORE trial is a single-center, randomized, controlled, phase I cross-over trial that is a joint effort between the National Health Service (NHS) Blood and Transplant (NHSBT) and the University of Bristol. The aim of this trial is to determine whether blood cells manufactured from donor stem cells perform better than red blood cells (RBCs) obtained from the same donor in recipients.

One of the key advantages of this technology is that the lab-grown RBCs are freshly made, as compared to donor blood samples that likely contain RBCs of varying ages.

How is lab-grown blood made?

To create lab-grown blood, the researchers in this trial separate stem cells from the RBCs present within the blood provided by NHSBT donors. More specifically, magnetic beads were used to detect flexible stem cells within the samples that have the potential to eventually be transformed into RBCs.

Once isolated, the stem cells were then placed in a nutrient solution that supports their development into mature RBCs. After about three weeks of being incubated within this solution, the newly formed RBCs were purified and tagged with a radioactive substance that allows the scientists to monitor the lifespan of the cells within the recipients’ bodies.

As of November 7, 2022, two patients in the RESTORE trial have been transfused with very small amounts between five and ten milliliters (ml) of the lab-grown RBCs. Both individuals appear to tolerate the transfusions well and have not reported any notable side effects.

The RESTORE trial aims to recruit at least ten participants who will receive two similarly small transfusions at least four months apart. One transfusion will include lab-grown cells, whereas the other will contain red blood cells from the same donor.

Although further studies will be needed to assess the efficacy of lab-grown RBCs as a substitute for conventional RBCs in treating different health conditions, the RESTORE trial will provide important information on the safety of these manufactured cells to support additional research in the future.

How will this technology help patients?

In addition to these two types of anemia, individuals with sickle cell anemia may also require blood transfusions as part of their treatment plan, particularly when in crisis. In these cases, blood transfusions can help treat pain, chest problems, and leg sores, as well as reduce the likelihood of a stroke occurring during sickle crises.

Thalassemia, which is a genetic blood disorder that prevents patients from producing hemoglobin, can only be treated with regular blood transfusions. Conversely, patients with hemophilia and von Willebrand disease, both of which are genetic plasma disorders that are often categorized by excessive bleeding, may also require blood transfusions in emergency situations.

In addition to being frequently used in patients with these types of blood disorders, blood transfusions are also lifesaving treatment options for patients who present to the hospital with bleeding and anemia, as well as many intensive care unit (ICU) patients.

If the newly manufactured red blood cells produced during the RESTORE trial can remain in circulation and perform better than donor samples, this approach may reduce the number of transfusions needed by patients. Limiting the number of transfusions in these patients would decrease iron overload and, as a result, significantly reduce their risk of transfusion-related complications. Furthermore, the high cost of blood units, particularly when frequently required, can also be avoided with lab-grown blood.

After completing her Bachelor of Science in Toxicology with two minors in Spanish and Chemistry in 2016, Benedette continued her studies to complete her Master of Science in Toxicology in May of 2018.During graduate school, Benedette investigated the dermatotoxicity of mechlorethamine and bendamustine; two nitrogen mustard alkylating agents that are used in anticancer therapy.