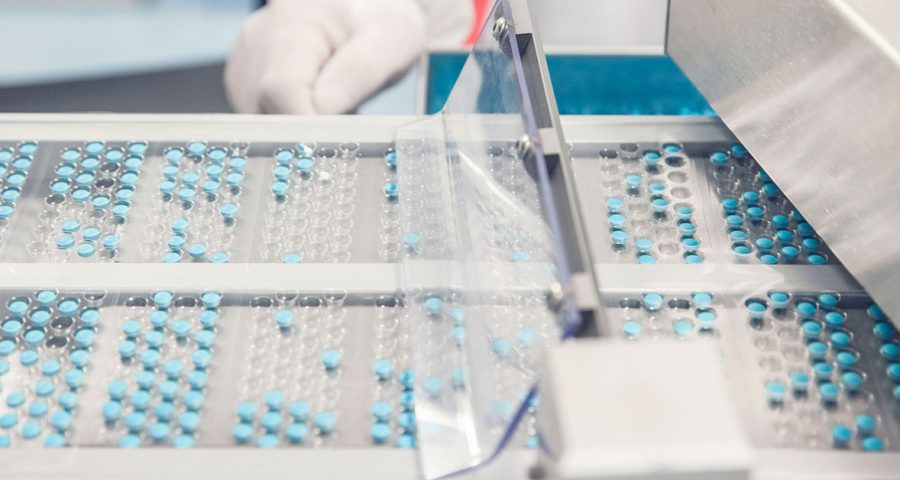 The drug tofacitinib has been used to treat rheumatoid arthritis. Now, it can be administered to people with this specific type of inflammatory bowel disease. 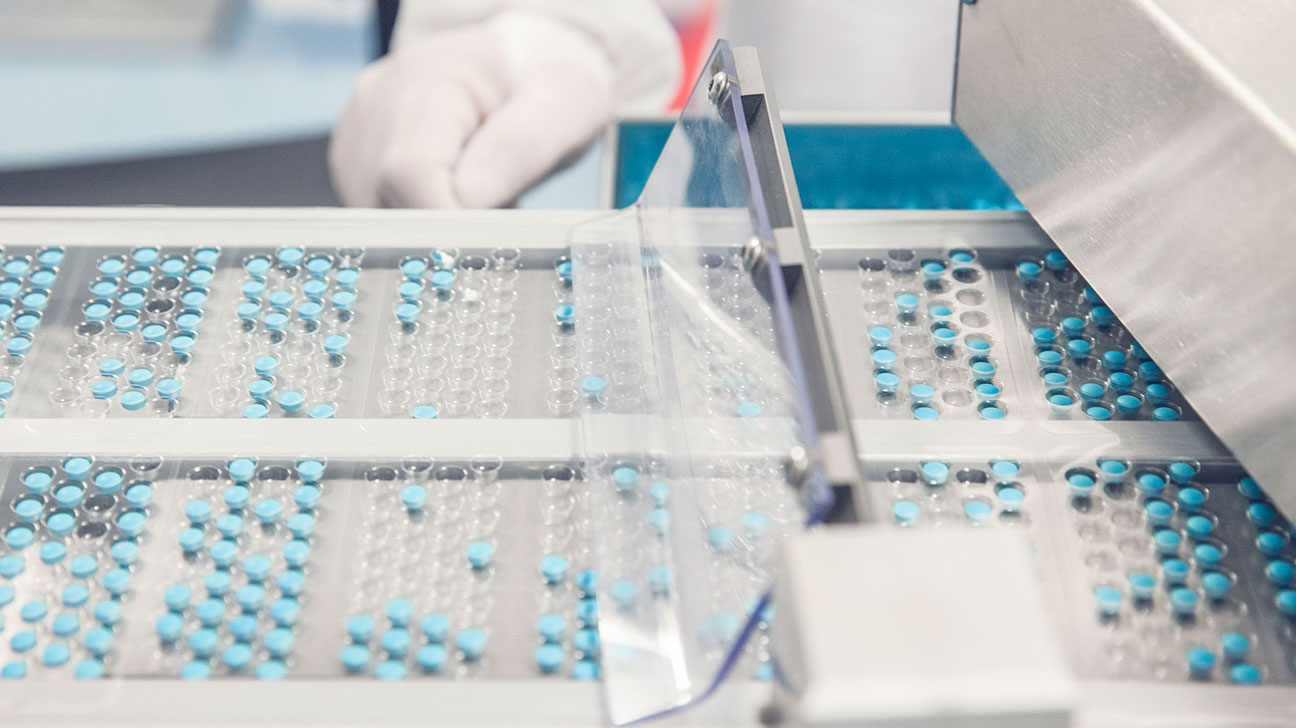 People with a type of inflammatory bowel disease have a new treatment option.

The Food and Drug Administration (FDA) has expanded its approval of the drug tofacitinib (sold under the brand name Xeljanz) for adults with moderate to severe ulcerative colitis.

Tofacitinib was initially approved by the FDA in 2012 for the treatment of rheumatoid arthritis.

It will now become the first oral medication approved for chronic use in the treatment of ulcerative colitis.

Ulcerative colitis is a chronic, inflammatory bowel disease (IBD) that affects the colon. There’s no known cure and treatment options are limited.

“What works for one ulcerative colitis patient may not work for another, and some struggle with ongoing symptoms. That is why it is so critical that our patients have different treatment options available to them,” Michael Osso, president and chief executive officer of the Crohn’s & Colitis Foundation, told Healthline. “We are thrilled to have this new treatment option available to ulcerative colitis patients. Every new treatment provides new hope to our community.”

More than 900,000 people are affected by ulcerative colitis in the United States. The disease is part of a group of illnesses, including Crohn’s disease, that fall under the umbrella term of inflammatory bowel disease.

What is ulcerative colitis?

Ulcerative colitis occurs due to an abnormal response by the body’s immune system in the gastrointestinal tract, specifically the colon.

The immune system may mistake food and bacteria in the GI tract as potentially harmful foreign substances and send white blood cells to the lining of the bowels, resulting in inflammation.

The symptoms of ulcerative colitis will often be dormant (“in remission”), but become active (a “flare-up”) from time to time.

It can become progressively worse over time.

In severe cases, anemia may occur from blood loss.

Unlike Crohn’s disease, ulcerative colitis only affects the colon, not the entire GI tract.

Current treatments for ulcerative colitis aren’t effective in all people, hence the importance of new ones.

Even the best current treatments, drugs known as anti-TNF or TNF inhibitors, can yield lackluster results.

“They work in patients initially about 60 percent of the time… Over the following year, of the 60 percent that are responsive, as much as 30 to 50 percent may lose responsiveness,” said Dr. Brent Polk, professor of pediatrics and gastroenterology at the University of Southern California (USC).

“So, by a year they may only be effective in 30 to 40 percent of patients. As you can see, there is a huge gap in our currently best available treatment,” Polk told Healthline earlier this year.

Tofacitinib is a Janus kinase inhibitor and works by targeting a specific cellular process in the immune response to help stop inflammation.

In one 8-week trial, a twice daily dose of the drug induced remission in nearly 20 percent of patients by week eight.

In a longer trial, remission was achieved within one year in up to 47 percent of participants, depending on the dose they were given.

“It’s highly effective,” Dr. Edward V. Loftus Jr., a professor of medicine in the division of gastroenterology and hepatology at the Mayo Clinic in Minnesota, said while speaking on behalf of the American Gastroenterological Association.

“However, we don’t have any comparative effectiveness studies, so it’s hard to say how much more or less effective relative to other therapies,” he told Healthline.

There are several common adverse effects associated with the use of tofacitinib.

The use of the drug has been specifically linked to higher incidences of shingles than other treatment options.

Loftus cautioned that some people may need to be vaccinated for shingles prior to starting tofacitinib.

It also carries a “black box warning” for serious infection that may lead to hospitalization and death, and cancer. Lymphoma and other serious malignancies have been observed in patients treated with tofacitinib.

Despite these warnings, Loftus says the drug is “a very welcome addition” to the current treatment options available for ulcerative colitis.