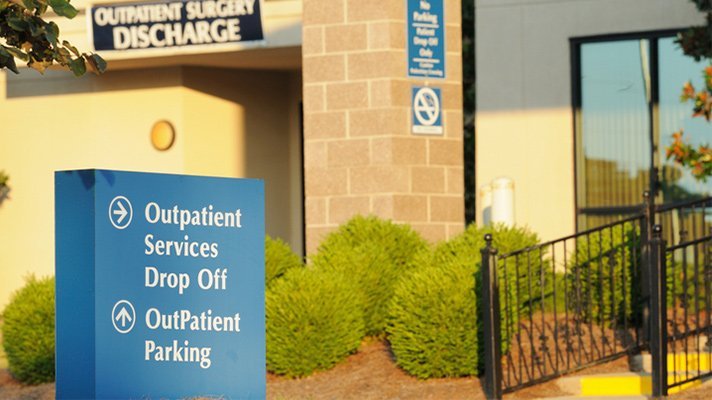 Of the 216 hospitals that contracted for a new electronic health record system in 2017, a hefty 80 percent of them were smaller acute care sites with 200 or fewer beds, a new KLAS study shows. Those hospitals are making their mark on the EHR market, looking for specialized technology that meets their unique needs and tight budgets.

"These smaller hospitals are hungry for new technology but often resource poor; over half that signed a new contract in 2017 chose a less expensive or less resource-intensive platform – namely, athenahealth, MEDITECH, and the community deployment models from Cerner and Epic," said KLAS researchers.

As more sizable health systems increasingly consolidate around the broader offerings from Epic, Cerner and, to a lesser extent, Allscripts, small hospitals are forging their own path, looking for vendors whose products are best-suited to their own workflows.

Of course, that's not to say that giants like Cerner and Epic have not made inroads in that market, however. "In competitive decisions by large organizations, they are almost the only vendors considered," according to KLAS. But even with smaller hospitals, "Cerner's and Epic's alternative deployment models … both saw significant wins."

Across all sizes in 2017, Cerner saw gained the most new contracts of all vendors the report showed. Epic had fewer, but also didn't lose any clients, giving it highest net growth in market share. Cerner lost 25 hospitals clients, 15 of them due to customer standardization, according to KLAS. (It has added a few more smaller hospitals to its client base just this month.)

Allscripts, of course, almost doubled its hospital client base in 2017, thanks to its acquisition of McKesson's Paragon and Horizon platforms. But "both solutions have been losing customers for years, and 2017 was no different," according to researchers. That said, "many Horizon and Paragon customers who left in 2017 had already made decisions to switch to other vendors prior to being acquired by Allscripts."

But what KLAS found more notable were a couple big customer losses for Allscripts' Sunrise Clinical Manager, which is aimed at larger hospitals. That platform's market share "had been relatively stable for a number of years, but in 2017, two large multihospital organizations switched their SCM hospitals to Epic, looking to simplify their IT infrastructure and consolidate to an integrated solution," researchers said.

Meanwhile, athenahealth, which has been striving to find a foothold in the inpatient space, "continued to gain traction," in 2017. (That's perhaps just one reason Elliott Management sees it as a worthy $6.5 billion investment.) It notched more contract wins among smaller hospitals, specifically, than any other vendor, said KLAS, owing largely to the fact of its unique value-proposition.

"The cloud-based platform is particularly attractive to the smallest hospitals, who require minimal IT footprints and up-front costs," according to the report. "Indeed, athenahealth's 2017 wins occurred solely among hospitals with under 50 beds."

However, questions about the maturity of athena's inpatient offering were a concern. This past year 13 contracted customers "backed out before going live, returning to previous vendors, primarily CPSI."

Meditech has traditionally been a strong player among the smaller hospital market, of course, but 2017 was the first time in three years that the company saw a net increase in market share, according to KLAS. If athenahealth is finding favor in that space thanks to its cloud-based EHR, Meditech's renewed growth is also largely due its own newish SaaS platform, Expanse.

Beyond new signups, that offering has also led to "increased migration activity among Meditech's legacy customers – 58 percent of those who made a go-forward decision in 2017 chose Expanse, while 42 percent went with other vendors," researchers said. "Historically, Meditech's systems have not generated significant consideration outside of the existing Meditech base, but Expanse is changing that."

As for other systems, KLAS notes that hospitals using EHRs from Medhost, CPSI (both Healthland and Evident), Cerner's legacy Soarian system (a remnant of the company's 2014 Siemens acquisition) and others compose a highly diverse one-third of all contracts in the United States.

Medhost's customer base did stay mostly stable in 2017 thanks to "improved relationship efforts and the release of a new hosted option," but Evident, Healthland and Soarian all experienced varying degrees of attrition this past year.

Many of the more traditional small-hospital systems "are seeing high rates of replacement as provider organizations consolidate and as customers switch to more attractive deployment models," according to the report.