Running air conditioning with windows slightly open is a good way to mitigate the novel coronavirus in classrooms, a recent study found.

The study in Physics of Fluids examined aerosol and droplet transport in an air-conditioned classroom.

“Opening windows, even just slightly, while air conditioning is running significantly improves the ventilation,” said Khaled Talaat, an author of the study and PhD candidate at the University of New Mexico.

Good airflow can quickly move aerosolized particles that may contain the virus, said Amira Roess, PhD, a professor of global health and epidemiology at George Mason University in Virginia, who was not affiliated with the research.

“This helps keep any infectious material from staying suspended in the air and posing a risk of infections for those around,” Roess told Healthline.

The team noted that up to 1 percent of exhaled particles are transmitted between students, even when they were separated 7.8 feet.

“Student position within the room affects the likelihood of transmitting particles to others and of receiving particles,” Talaat said.

When glass screens were put in front of desks, they didn’t directly stop small 1 micron particles, but did change the local airflow field close to the person — and that shifted the trajectory of the particles. A small fraction of the particles ended up directly depositing on the screens.

Screens “quite consistently and very significantly” reduced the transmission of aerosol particles between individuals separated by 7.8 feet or more, Talaat said.

Using protection screens may be a costly measure, but it is effective even against small particles by influencing the local airflow field near the source. The material the screens are made of does not matter, Talaat said.

“We were quite surprised that the screens significantly reduced the transmission,” Talaat said.

About 20 to 50 percent of exhaled particles end up in air conditioning within 15 minutes.

This means that they’re concentrated in the air system.

Without filtration systems, recycled air may be a source of infectious particles, the researchers said.

“Given the significance of air conditioning, there is potential for optimization of HVAC systems within classrooms to maximize particle removal while providing adequate ventilation,” Talaat said.

Too cold for comfort?

Opening windows while the air conditioning is running is also not optimal from an energy consumption standpoint, but it is quite effective in removing particles, Talaat said.

“Whether or not opening windows helps really depends on the individual room and building. In some buildings, it’s just not possible to open up windows without straining the HVAC system,” Roess said.

“In general, opening up windows helps with airflow, but you do have to take into account what that means for temperature control. It can certainly be more challenging in the winter, especially in areas where the temperature drops below freezing,” Roess said.

Though temperature and humidity can influence aerosol transport, Talaat said he didn’t expect the results to differ qualitatively if a heater was on compared with air conditioning.

Kids and COVID-19 by the stats

Children don’t seem to be prone to severe cases of the novel coronavirus in most cases, but they can be contagious. Because they can get the virus out of the home and bring it back in, this has been a concern especially if vulnerable adults are in the home.

A recent American Academy of Pediatrics (AAP) report found that childcare center workers weren’t at a higher risk for infection compared with not working at the centers.

A looking at 576 pediatric cases of COVID-19 in 14 states between March 1 and July 25 found that the hospitalization rate was 8 per 100,000 children under 18. Of them, the highest rate was in children under the age of 2.

An AAP report updated Oct. 19 reported that there have been 741,891 cases of COVID-19 among children. Kids represent 10.9 percent of all cases. The report indicates there were 986 cases per 100,000 children in 49 states, New York City, the District of Columbia, Puerto Rico, and Guam.

Between 3.5 percent to 14.4 percent of children tested were positive for the virus, according to the AAP.

The New York Times reported on recent COVID-19 testing in schools and found there were 28 positive cases out of 16,298 tests.

If not safe, then safer schools

According to the research, schools should keep windows open when possible and install glass barriers in front of desks. Students at a higher risk of COVID-19 complications should sit where they can’t be exposed to as many particles, depending on the air conditioning layout of the room. Corners are the safest spots, the researchers said.

That needs to be done along with hand hygiene, Talaat said.

“In theory, you can keep students safe if they adhere to wearing masks and social distancing guidelines. In practice, however, older children and young adults are known to ignore these guidelines,” Roess noted.

Dr. Katherine A.S. Auger, an associate professor of pediatrics at Cincinnati Children’s Hospital Medical Center, pointed out that there’s not a lot of research on coronavirus transmission in schools, so people are learning on the fly as schools reopen.

Auger said there are reasons to be optimistic that schools are not driving a lot of spread when masks are worn and children are physically spaced.

“We know that ventilation is important,” said Auger. “In areas that are under ventilated, there are case reports of a single air conditioner seeming to make coronavirus spread worse.”

Auger also said it is not always feasible to open windows in the classroom.

“There are certainly temperatures below which it would be uncomfortable to be near an open window,” said Auger. “So the main thing limiting open windows is comfort.” 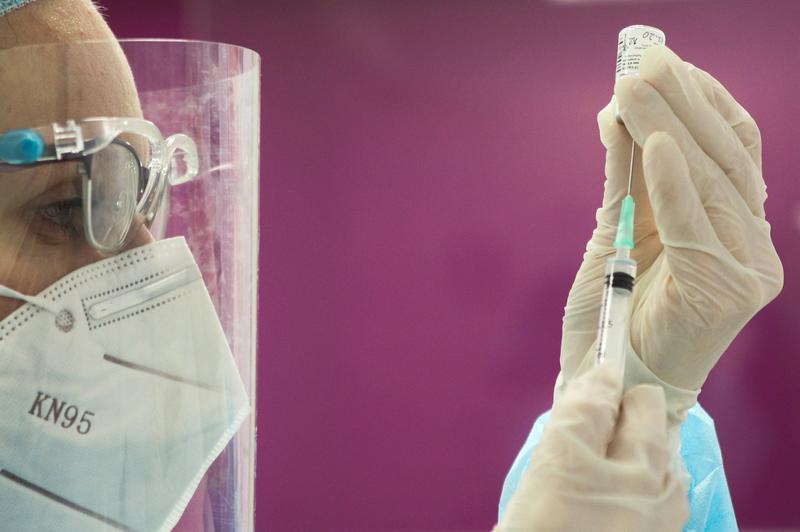 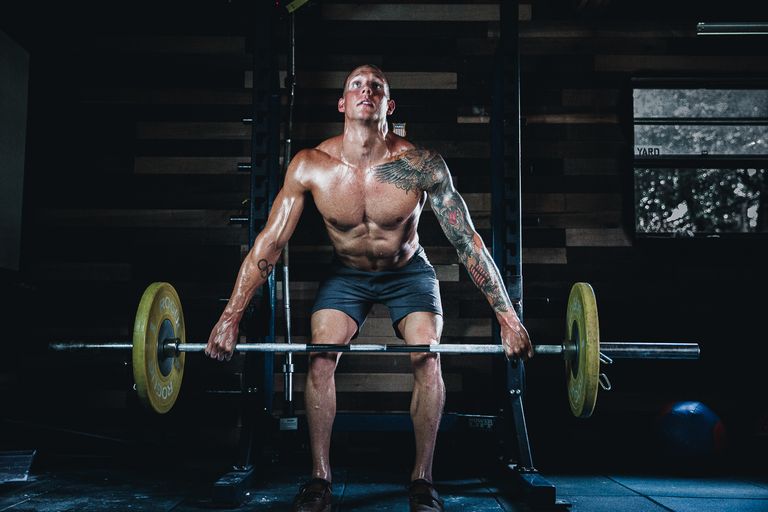