AMSTERDAM (Reuters) – The Netherlands started transporting COVID-19 patients across the border to Germany on Tuesday to ease pressure on Dutch hospitals, which are scaling back regular care to deal with a surge in coronavirus cases.

A patient was transferred by ambulance from Rotterdam to a hospital in Bochum, some 240 km (150 miles) east, on Tuesday morning, and another would follow later in the day, health authorities said.

The number of COVID-19 patients in Dutch hospitals has swelled to its highest level since May in recent weeks and is expected to increase further as infections jump to record levels.

As of Monday, 470 of a total 1,050 intensive care beds in the Netherlands were being used for COVID-19 patients. Hospitals were already scaling back other procedures including cancer treatments and heart operations to make room.

The Dutch health authority (NZA) on Tuesday said almost a third of all operating theatres in the Netherlands had been closed to limit the use of intensive care beds.

Deadlines for critical operations can’t be met in about a fifth of all Dutch hospitals, the NZA said, while various types of care had been scrapped in 49 of the country’s 73 hospitals.

German hospitals in total have offered 20 beds for patients from the Netherlands, after treating dozens during previous waves of the pandemic.

Plans by the Dutch government to impose further curbs to contain the virus prompted three nights of rioting starting on Friday and more than 170 arrests in cities cross the country.

Plans include limiting access to many public places to people who have been vaccinated or have recently recovered from COVID-19. It remains unclear whether the government will find a majority to enact the rules into law. 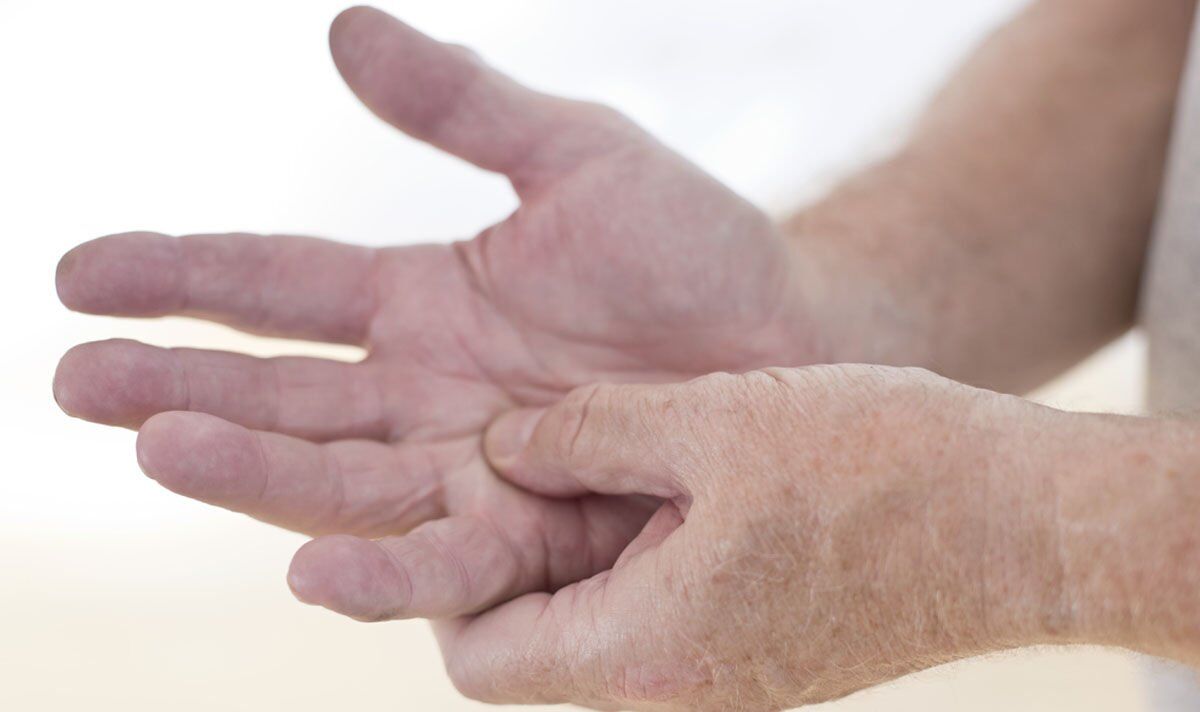 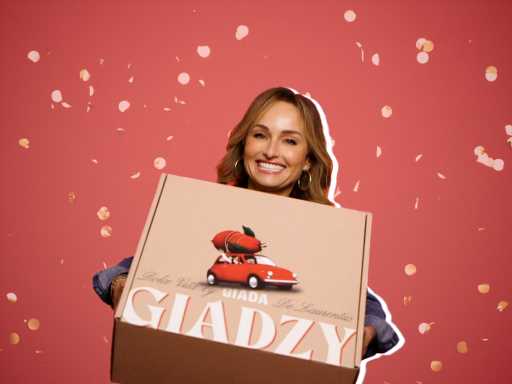