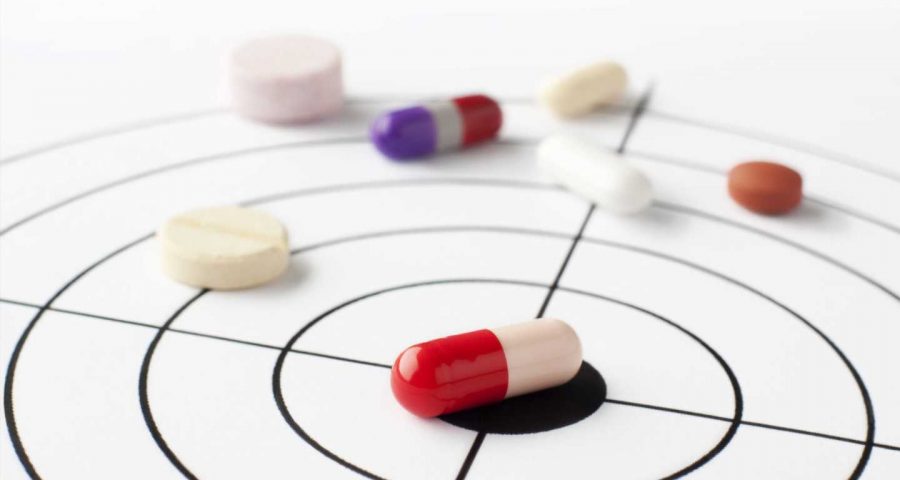 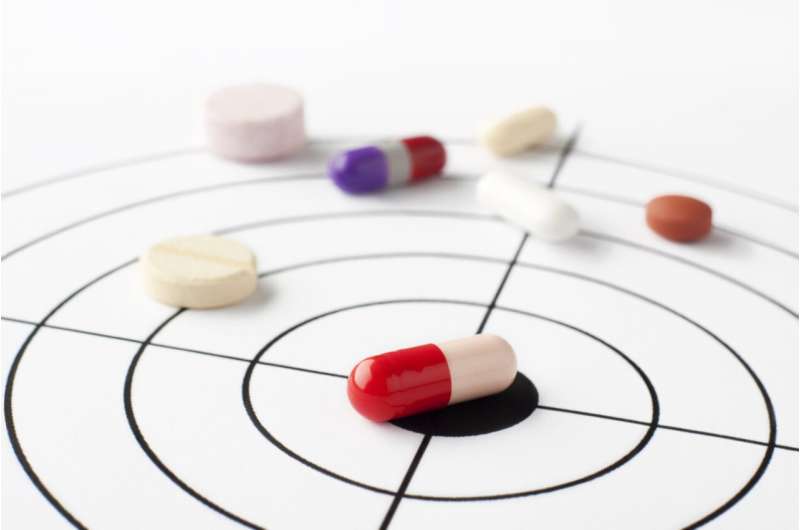 Drug repurposing is no quick fix for developing new treatments for disease, including COVID-19, and there are inherent dangers and pitfalls with translating drugs such as chloroquine, hydroxychloroquine, ivermectin and similar compounds to treat COVID-19, say a team of experts.

The potential challenges and opportunities with drug repurposing are highlighted in a paper authored by a cross-section of Australian drug discovery and translation experts, including from the pharmaceutical industry, academia, and investors.

The paper, published in Science Translational Medicine, comes as drug repurposing has been thrust into the global spotlight as a potential way to fast-track new treatments for COVID-19.

While there is an assumption that drug repurposing was an efficient and effective way to deliver new drugs to the market, the study’s lead author and former Global Head and Vice-President of Hematology/Oncology Research at Amgen, California, and current co-founder of Boston-based Parthenon Therapeutics, Dr. Glenn Begley, said there were only a few examples of successful drug

Dr. Begley said the regulatory process still requires a clear commercial value proposition, defined intellectual property, an established understanding of how the drug is metabolized, as well as rigorous preclinical and clinical studies to define dose and schedule in the new indication.

He cited the long road to repurposing the controversial failed drug Thalidomide to treat leprosy and multiple myeloma, as one such example. Others include the repurposing of veterinary anti-worming drug moxidectin to treat river blindness and the fungicide dimethyl fumarate as a treatment for relapsing Multiple Sclerosis.

“Drug repurposing is seldom as trivial as taking the approved drug and performing a clinical trial in a different disease using the same dose and dosing schedule,” Dr. Begley said.

“In addition, without addressing these key issues, many of the drug-repurposing clinical programs fail to satisfy ‘clinical equipoise’ and are therefore unethical.”

Co-author of the study and renowned medicinal chemist, Professor Jonathan Baell from Monash University, said there was an assumption that drug repurposing was an efficient and effective way to deliver new drugs to market.

“In actual fact this is naïve and ignores many of the realities of drug development required to achieve regulatory approval,” Professor Baell said.

Professor Baell said there were more than 100 drug repurposing programs ongoing to develop new treatments for COVID-19, including anti-infective drugs like remdesivir, chloroquine, ivermectin and hydroxychloroquine.

But he said without definitive randomized controlled phase 3 clinical trials to help determine their utility in different contexts, the early reports on their effectiveness were mixed.

“One major challenge with some of these repurposing efforts has been failure to correlate how the drugs move through the body or the way the body will respond to the drugs in concentrations necessary to treat COVID-19,” he said.

Professor Baell said additional studies seeking to identify drugs that might be repurposed to treat COVID-19 were under way, but many of the compounds lacked potency and would require very high, and potentially intolerable, doses to be clinically beneficial.

UniQuest Executive Director, Commercialisation and study co-author, Dr. Mark Ashton, said the group found one of the most pervasive challenges from drug repurposing was a lack of expertise to drive development and commercialisation.

“We can’t expect those with undoubted expertise in basic science and clinical medicine, to also possess the required expertise to successfully navigate IP, preclinical and clinical development, and regulatory and reimbursement requirements for their potential drug candidates,” Dr. Ashton said.