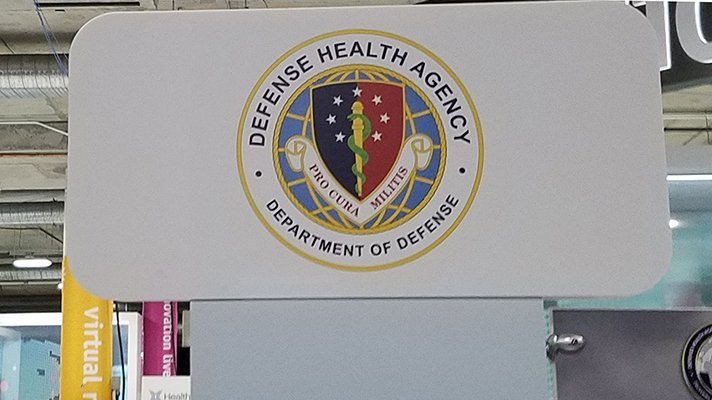 The Department of Defense, along with EHR vendor Cerner and contractor Leidos, held a call with reporters late Friday in response to a report finding that MHS Genesis implementation is not effective and slamming the massive modernization work’s survivability as well as recommending DoD delay the project.

MHS Genesis “is not operationally suitable because of poor system usability, insufficient training and help desk support,” according to the Initial Operational Test and Evaluation.

What’s more, Robert Behler, the Director of Operational Test and Evaluation, recommended in the IOT&E report that DoD “delay further fielding until the Joint Interoperability Test Command completes the IOT&E and the Program Management Office corrects any outstanding deficiencies.”

Behler pointed to a lack of workplace functionality needed to document and manage patient care as examples, and noted that clinicians using MHS Genesis only completed 56 percent of the 197 tasks used to measure performance.

“Poorly designed user roles and workflows resulted in an increase in the time required for healthcare providers to complete daily tasks,” according to the report.

In some instances, EHR issues caused providers to work overtime or see fewer patients. In other cases, users actually questioned that accuracy of the data exchanged between external systems and MHS Genesis — which could have put patient lives at risk.

“Users generated 22 high severity incident reports that the testers attributed to inoperability, including interoperability of medical and peripheral devices,” according to the report. Users ranked usability at 37 out of 100 on the system usability scale.

“Survivability is undetermined because cybersecurity testing is ongoing,” Behler added.

When asked directly about the IOT&E report, Stacy Cummings, DoD’s Program Executive Officer for the Defense Healthcare Management Systems, agreed with the recommendation to refine workflow roles and views and added that DoD needs to elevate its training strategy moving forward.

Cummings also said the Pentagon worked with HIMSS Analytics to conduct an independent measure of the progress and effectiveness of MHS Genesis.

HIMSS Analytics, in fact, scored DoD inpatient and outpatient EHRs at 2 out of 7 prior to implementing Cerner and at Stage 5 on the Electronic Medical Record Adoption Model scale post-implementation.

DoD officials have repeatedly insisted that the agency will meet its timelines — though the IOT&E report makes it appear that completing MHS Genesis on time will be a difficult task.

Indeed, the project has already experienced a two-month delay so Cerner and DoD officials could evaluate the initial pilot test sites and Behler wrote in the letter that officials postponed the IOT&E report at the fourth pilot site “to remediate significant problems at the first three sites.”

What emerges from that fourth IOT&E report, due later this year, could be very telling about how realistic the timeline is, or not.

Even still, DoD officials said the agency will meet its implementation deadlines.

Vice Admiral Raquel Bono, Director of Defense Health Agency, said the DoD is on track to deploy a modern electronic health record to replace the patchwork of expensive legacy systems that will serve 9.4 million beneficiaries.

Cummings explained that “we are planning on beginning our next set of deployments in 2019,” and
still aiming for full deployment in 2022.