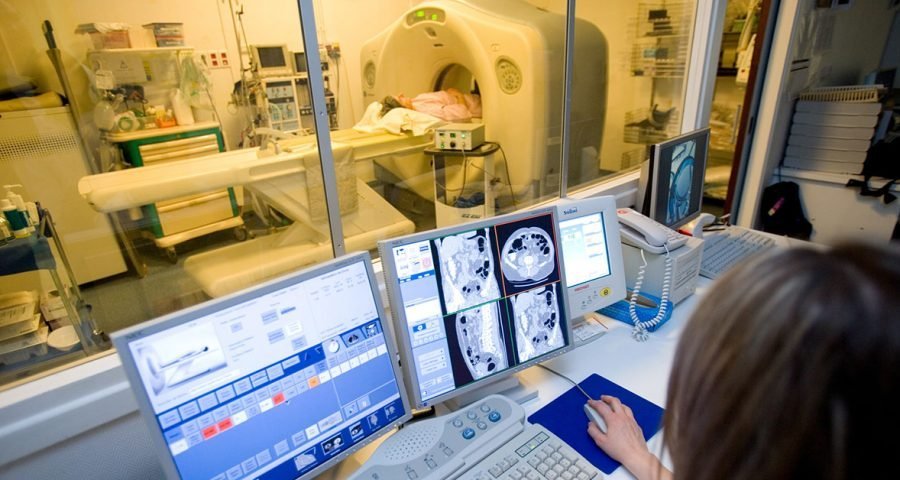 The American Cancer Society now recommends colorectal cancer tests begin at age 45. Experts say the change would save lives as well as money. 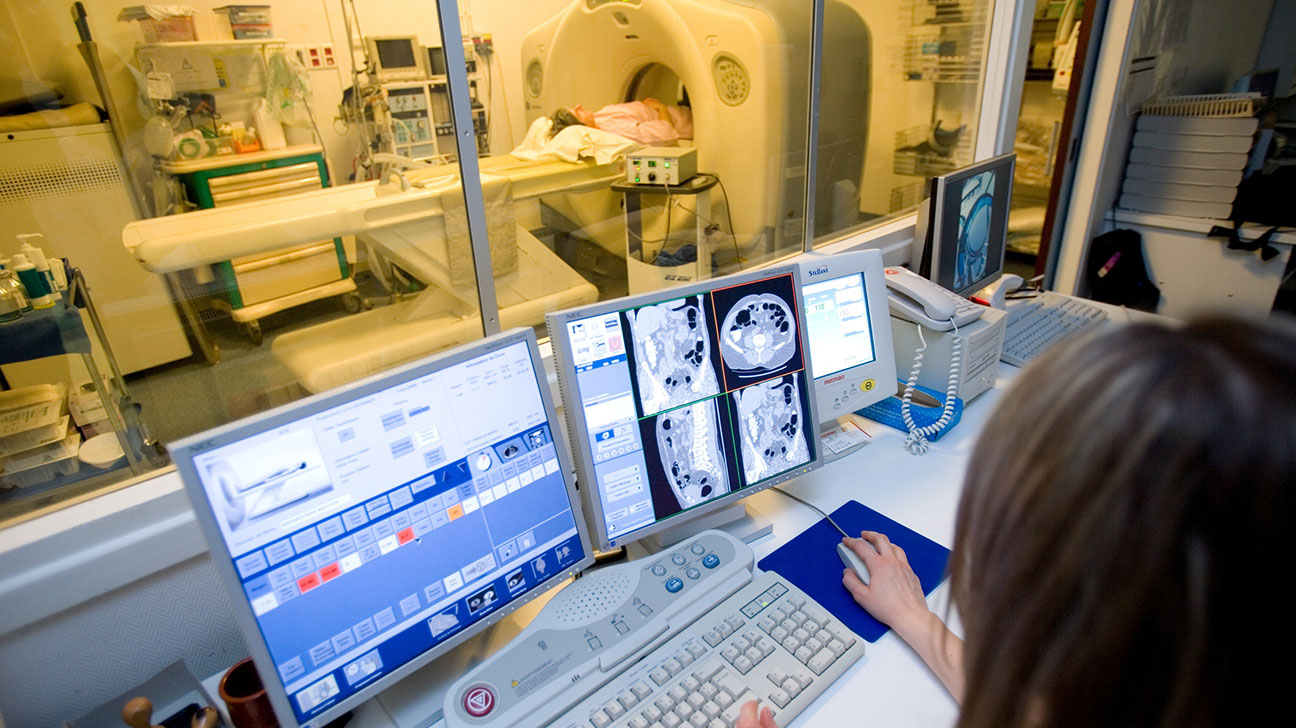 Researchers at the University of California Irvine have been noticing an alarming trend. More people are developing colorectal cancer at a younger age.

Dr. Jason Samarasena, an associate professor of medicine and director of advanced endoscopic imaging there, says the rise may be partly attributed to the rise in obesity in the United States, but it “doesn't explain this trend entirely.”

Because these cases are occurring in more people under the age of 50 — typically when medical professionals begin screening for colorectal cancer — they’re often diagnosed at later stages. That requires more treatment.

Prior to the change, doctors were advised to begin screenings — beginning with annual fecal matter testing — at age 50.

But recent research determined that millennials have double the risk of colon cancer and four times the risk of rectal cancer compared with adults born 40 years earlier.

Dr. Richard C. Wender, chief cancer control officer for the American Cancer Society, said when his team began updating the guidelines, they were focused on early screening in racial subgroups.

“But as we saw data pointing to a persistent trend of increasing colorectal cancer incidence in younger adults, including American Cancer Society research that indicated this effect would carry forward with increasing age, we decided to reevaluate the age to initiate screening in all U.S. adults,” he said in a statement.

The organization recommends that people with an average risk of colorectal cancer ages 45 and older undergo annual noninvasive fecal tests and other tests, including imaging of the colon and colonoscopies, every 5 to 10 years.

Samarasena and other medical professionals contacted for this story support the new guidelines primarily because they reflect the findings of emerging research and what they’re seeing in their patients.

“By moving the age of screening to 45, we will be detecting cancer and precancerous polyps at an earlier point in the disease,” Samarasena said. “With early detection and removal of polyps, we will protect more of the population and reduce the enormous healthcare costs that are associated with treating this cancer.”

While it’s too early to tell if all medical insurance companies will cover these screenings for younger patients, experts say the old “an ounce of prevention is worth a pound of cure” mantra is true.

Dr. Anjali Malik, a radiologist with Washington Radiology in Washington, D.C., who has a background in public health, also supports the new guidelines.

“Early detection of treatable diseases has been proven to improve outcomes in both morbidity and mortality, and saves the most life years, as well as the most lives,” she told Healthline. “The costs of screening are offset by the decreased expenditures in avoiding the treatment of aggressive/advanced disease processes.”

Dr. Anton Bilchik, professor of surgery and chief of gastrointestinal research at John Wayne Cancer Institute at Providence Saint John’s Health Center in California, said the new guideline is timely, needed, and will be largely embraced by the medical community.

The use of two noninvasive tests — namely more sensitive fecal matter tests — make it more cost-effective and thus more likely to be covered by insurance providers, he said.

“That’s why it was so important they were included in the guidelines,” Bilchik told Healthline.

Dr. William Karnes, the director of colonoscopy quality at UC Irvine and a nationally recognized expert, said that since they’ve been diagnosing more cases of colorectal cancer in people under the age of 50, he too supports the American Cancer Society’s push to have people screened at an earlier age.

“They present with symptoms because they aren't screened, and their cancers are consequentially often at advanced stage,” he said. “I am very supportive of this new guideline especially given the devastating effects of advanced cancers in young families and individuals just beginning their most productive years.”