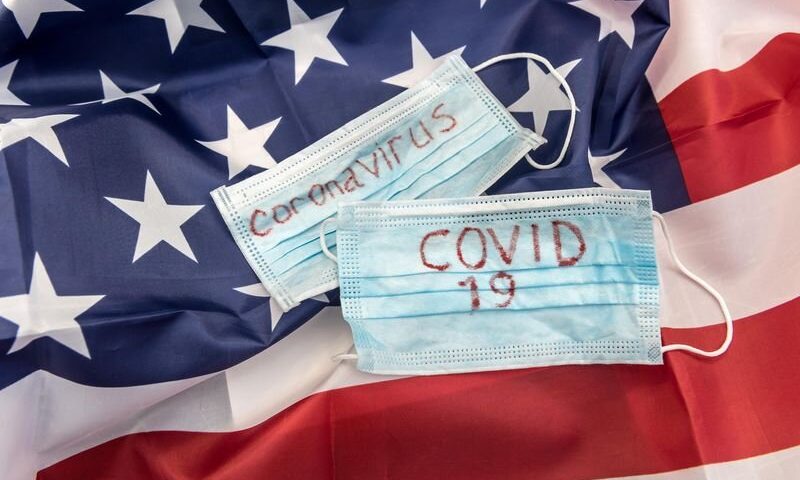 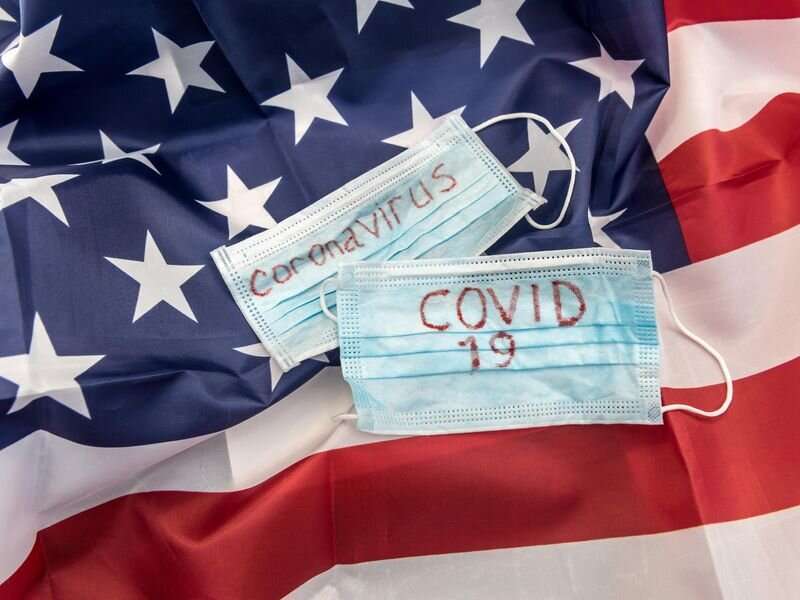 COVID-19 has officially joined heart disease and cancer as a leading cause of death in the United States for two years in a row.

The virus was the third-leading cause of death for the period between when the pandemic began in March 2020 and October 2021, according to an analysis of national death certificate data by researchers at the U.S. National Cancer Institute (NCI).

COVID-19 was responsible for one in eight deaths during the study period. Heart disease was first and cancer was second, adding a total of nearly 1.3 million deaths combined. Accidents and strokes rounded out the top five, the researchers reported in an NCI news release.

In people aged 85 and older, the virus was the second-leading cause of death in 2020 and third in 2021, which may have been because of vaccination efforts among these older adults, the NCI team noted.

In every age group 15 years and older, COVID-19 was one of the top five causes of death during this period, according to the researchers, who were led by Meredith Shiels from the NCI’s Division of Cancer Epidemiology and Genetics.

Deaths from other causes—including heart disease, accidents, stroke, Alzheimer’s disease and diabetes—increased from 2019 to 2020, possibly because people were reluctant to seek medical care for fear of catching COVID-19, the investigators said, illustrating the virus’ additional impact on the health of Americans.

Future years may find other impacts from the virus, such as preventing many people from getting regular cancer screening during the earlier months of the pandemic, which may result in future increases in cancer deaths, the researchers added.