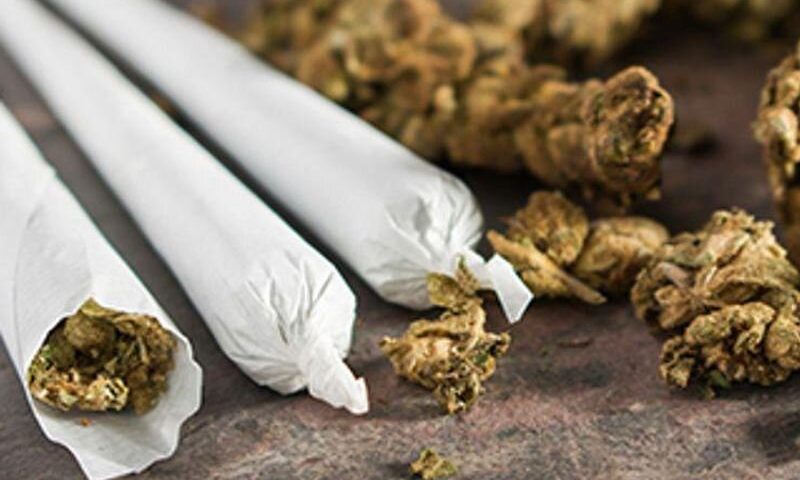 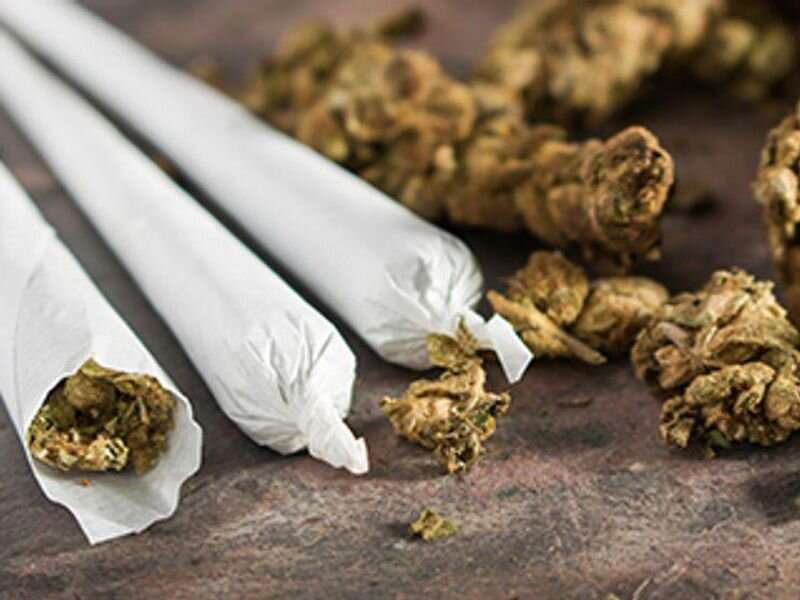 (HealthDay)—There’s been a sharp rise in schizophrenia cases linked with marijuana use since the mid-1990s, a new Danish study finds.

Prior research has suggested that marijuana—particularly very heavy use—is associated with an increased risk of schizophrenia. Although strict cause-and-effect can’t be proven by the new study, many experts believe that heavy pot use might work in conjunction with other risk factors to help trigger schizophrenia in certain individuals.

In the new study, researchers found that the percentage of schizophrenia diagnoses in Denmark associated with “cannabis use disorder” rose from 2% in 1995 to about 4% in 2000, and has climbed further to 8% since 2010, CNN reported.

According to the researchers, cannabis use disorder is usually defined as a problematic use of the drug, where users develop a tolerance to marijuana; use it in larger amounts or over a longer period than intended; become unable to cut down on their use, and spend a lot of their day obtaining, using or recovering from the effects of cannabis. People may also forgo important activities and responsibilities and consume pot instead, even when their overuse has negative consequences.

In schizophrenia, people suffer from delusions, impaired thoughts and hallucinations—the effects can be severe and debilitating.

“I think it is highly important to use both our study and other studies to highlight and emphasize that cannabis use is not harmless” when it comes to contributing to mental illness, Carsten Hjorthøj, a study author and associate professor at the Copenhagen Research Center for Mental Health, told CNN.

“There is, unfortunately, evidence to suggest that cannabis is increasingly seen as a somewhat harmless substance. This is unfortunate, since we see links with schizophrenia, poorer cognitive function, substance use disorders, etc.,” according to Hjorthøj.

One outside expert stressed that for many, marijuana use can remain relatively benign.

“There are far more recreational cannabis users who manage cannabis well than cannabis-dependent users who cannot manage it,” Terrie Moffitt, a professor and chair in Social Behaviour & Development of the Institute of Psychiatry, Psychology and Neuroscience at King’s College London, told CNN.

Typically, people who do seek treatment “tend to have multiple mental health problems, not solely cannabis problems,” she said.