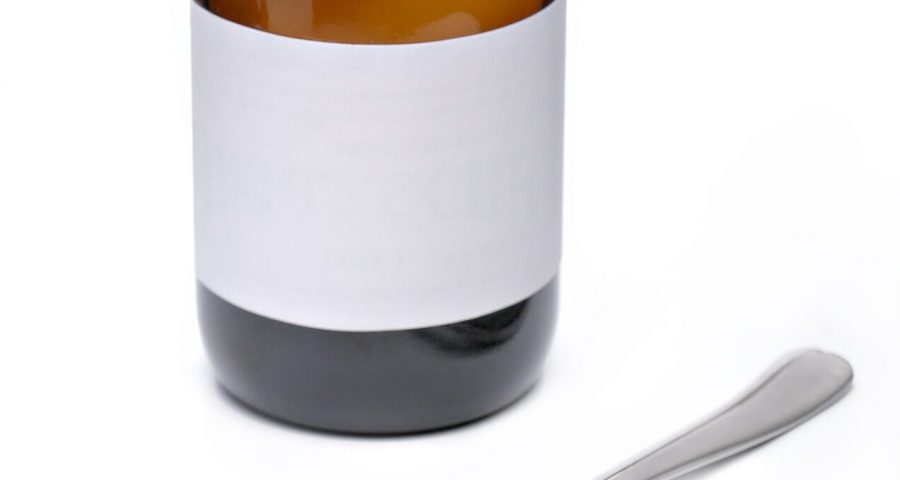 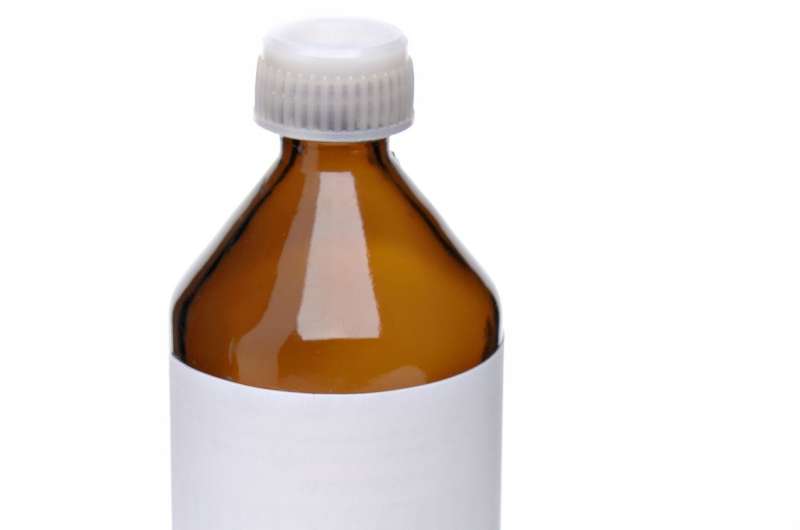 Ambroxol is a drug which is currently used to treat respiratory conditions. It promotes the clearance of mucus, eases coughing and has anti-inflammatory properties.

Pre-clinical studies, led By Professor Schapira at the UCL Queen Square Institute of Neurology identified ambroxol as a candidate drug to slow the progression of Parkinson’s.

Results of the Phase 2 clinical trial by Professor Schapira and performed at UCL was published in January 2020 and tested ambroxol in people with Parkinson’s. It found that ambroxol was able effectively reach the brain and increase levels of a protein known as GCase (glucocerebrosidase). GCase allows cells to remove waste proteins, including alpha-synuclein (a protein that builds up in Parkinson’s and is thought to be important in its cause), more effectively.

Additionally, the Phase 2 trial showed that ambroxol was safe for people with Parkinson’s and was well tolerated.

The world-first Phase 3 trial, named ASPro-PD, is led by Professor Anthony Schapira and is in partnership with U.K. charity Cure Parkinson’s and Van Andel Institute—following eight years of work with the Parkinson’s community.

The trial will involve 330 people with Parkinson’s across 10–12 clinical centers in the U.K. It will be placebo controlled and participants will take ambroxol for two years.

The effectiveness of ambroxol will be measured by its ability to slow the progression of Parkinson’s using a scale including quality of life and movement. Preparations for recruitment of trial participants have already started.

Professor Schapira, said, “I am delighted to be leading this exciting project. This will be the first time a drug specifically applied to a genetic cause of Parkinson’s disease has reached this level of trial and represents ten years of extensive and detailed work in the laboratory and in a proof of principle clinical trial.

“The study design is the result of valuable input from people with Parkinson’s, leaders in the field of Parkinson’s, trial design and statistics from the UCL Comprehensive Clinical Trials Unit (CCTU), the MHRA and a consortium of funders led by Cure Parkinson’s, all operating as an effective team to ensure we have reached this stage.

“We look forward to working with all these groups to ensure successful completion of the study.”

After the Phase 2 data from Professor Schapira’s group at UCL found that ambroxol could increase the removal of alpha-synuclein, the international Linked Clinical Trials (iLCT) program prioritized research into the drug.

Created and operated by Cure Parkinson’s and Van Andel Institute, the iLCT program’s mission is to slow, stop and reverse the progression of Parkinson’s. It aims to significantly reduce the time to bring disease-modifying treatments to clinic for the Parkinson’s community by testing promising drugs that already have extensive safety data and, in some cases, have been approved by regulators for other medical conditions.

Will Cook, CEO of Cure Parkinson’s, said, “This trial is a big step forward in the search to find new treatments for Parkinson’s. Once the ambroxol trial is underway, it will be one of only six Phase 3 trials on public record of potentially disease-modifying drugs in Parkinson’s, worldwide.