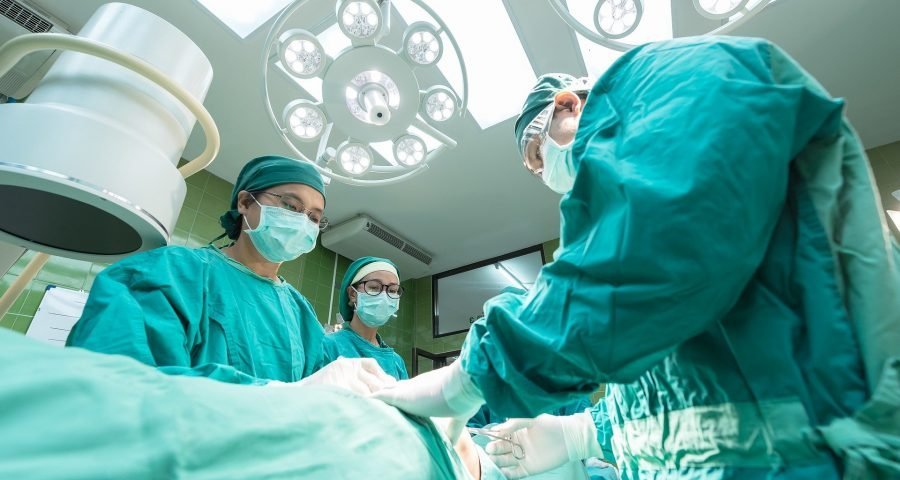 Surgeons need closer monitoring to stave off their risk of burn-out, heavy drinking, and other unhealthy behaviours, and it’s time for the profession to fix this problem itself before the government steps in, urges a leading surgeon in an editorial published in the Journal of ISAKOS (JISAKOS).

Surgeons definitely seem to have a problem, and need to be treated as a special case, writes the journal’s editor, Professor Niek van Dijk of the Academic Medical Center in Amsterdam, citing various published studies.

Levels of burn-out among surgeons top 50 percent, and are increasing “at an alarming rate,” while surgeons are 15 percent more likely to divorce than the general public, he points out.

And they drink more than other types of worker, added to which they are 10 percent more likely to drink heavily.

Long working hours, increasing amounts of red tape, the ever present threat of litigation, and more demanding and less forgiving patients have all piled on the stress for surgeons, claims van Dijk.

And while there are many other sectors of the job market where long working hours are the norm, people who work in them don’t seem to be as prone to break-downs, heavy drinking, or emotional exhaustion as surgeons apparently are, he suggests.

Apart from working at a furious pace and dealing with the often grim consequences of road traffic collisions, industrial injuries, and “the random violence of modern life,” surgeons ask far too much of themselves, he suggests.

“Our work is very hard, and there is too much of it. Too little is being done to monitor us and too much to satisfy the administrators. We need to watch our colleagues, and if they are close to failing, we need to help, to get them out, to get them into rest-and-recreation,” he writes.

“If we can do this, and do it in time then we can save them. But if we fail to do this, we shall lose them, and they WILL fail. Either they will turn to drink or drugs, or they turn against themselves,” he insists.

And it’s those who never show the strain who are the most vulnerable, he suggests.

The hours airline pilots and train train drivers clock up are carefully monitored to make sure they get adequate rest and don’t compromise safety. But the same can’t be said of surgeons, he says.

“Why aren’t we surgeons monitored and similarly prevented from overworking?” he asks. “Is it because we can only damage the occasional patient if we are exhausted, rather than an entire planeload?” he ventures.