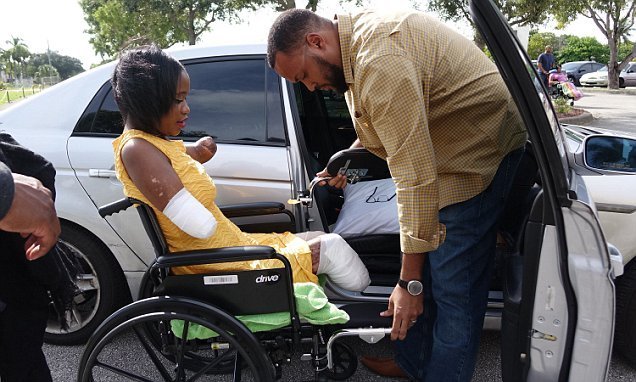 Scientists have hopes of developing a cure for sepsis after discovering vital clues from child survivors of the deadly disease.

Sepsis – dubbed the ‘silent killer’ because it is so hard to spot – kills at least 44,000 people a year.

The condition can develop as a violent response to an infection which causes the body’s immune system to attack its own organs.

The desperate need for a cure comes because sepsis is often initially mistaken for flu or a chest infection, and without fast treatment it can swiftly lead to multiple organ failure and death. 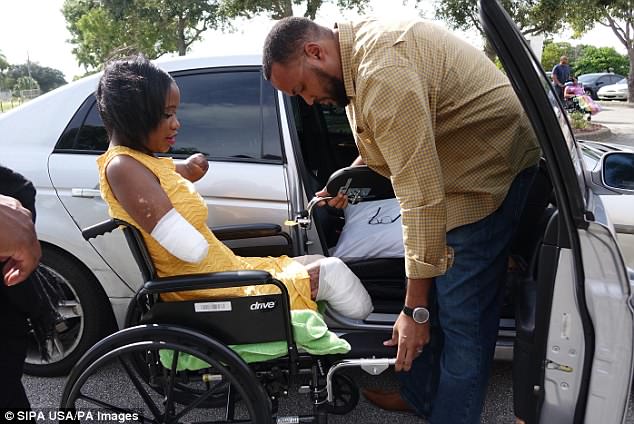 The US study, led by Harvard TH Chan School of Public Health, revealed the genes which may be responsible for providing this protection (stock of patient being looked after)

While it is generally less harmful among children than adults, sepsis has become a national scandal because of the deaths of children such as 12-month-old William Mead, who died in 2014 after the symptoms were missed when his mother called the NHS’s 111 out-of-hours helpline.

Scientists examined data from 95 children who survived sepsis to determine why their immune systems were able to battle it.

The US study, led by Harvard TH Chan School of Public Health, revealed the genes which may be responsible for providing this protection. These enabled them to identify ten current drugs – including a migraine cure and a throat medicine – which appear to trigger the same genes to fight the condition. 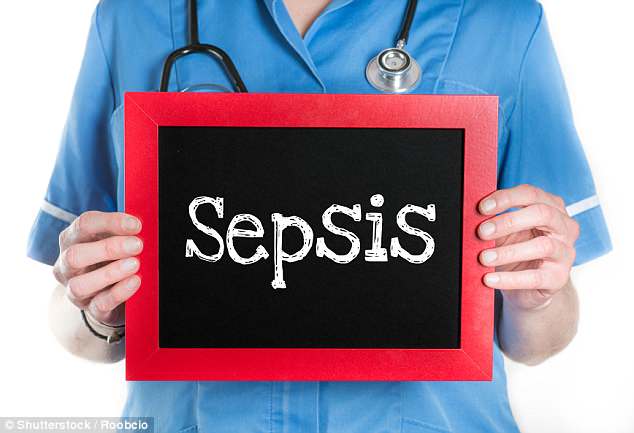 When tested in mice, these drugs helped more than 50 per cent of the animals survive in some cases. It is hoped a variant could be used to treat human patients within five years.

The study’s co-author, Dr Winston Hide, professor of computational biology at the University of Sheffield and a previous member of the Harvard team, said: ‘Children are naturally more resistant to lots of infectious diseases. During outbreaks such as Spanish flu and ebola, we know that children survived much better than adults. By analysing the blood profiles of infected children and comparing them to adults with sepsis, we were able to identify children whose natural resilience helped them to ward off infection.

‘By using the lessons we have learnt from the immune systems of children, scientists can now unlock how to control the disease and prevent it from occurring, as opposed to trying to fight the disease once it has manifested itself.’

Sepsis is triggered by an infection, such as blood poisoning, and when spotted early it can usually be controlled by antibiotics. The Daily Mail’s End The Sepsis Scandal campaign has been pushing for more awareness to prevent the thousands of needless deaths it causes each year.

The latest study, published in the journal Molecular Systems Biology, identified the ‘gene pathways’ which kicked into action in children who survived sepsis, and compared them to 167 adults who died from it or survived. It is believed the genes involved may boost the immune system, although it is not yet fully known how they work.

But their discovery, even without that detail, enabled the team to find drugs which trigger the same genetic activity. These include topiramate, a migraine treatment, a cough suppressant called noscapine, and khellin, a folk cure for kidney stones taken from the plant Ammi visnaga, also known as bishop’s weed.

Dr Jethro Herberg, a clinical senior lecturer in paediatric infectious disease at Imperial College London who was not involved in the research, said: ‘This demonstrates an imaginative approach, in which scientists have taken data generated by groups around the world and, by comparing the response of children and adults to sepsis, have found a shortcut to working out which pathways to target with drugs.

‘By taking their results, and running successful trials on mice, they have made an exciting first step to new drug exploration, making the most of “big data” which can ordinarily seem a long way from clinical translation. But the road ahead is long.’