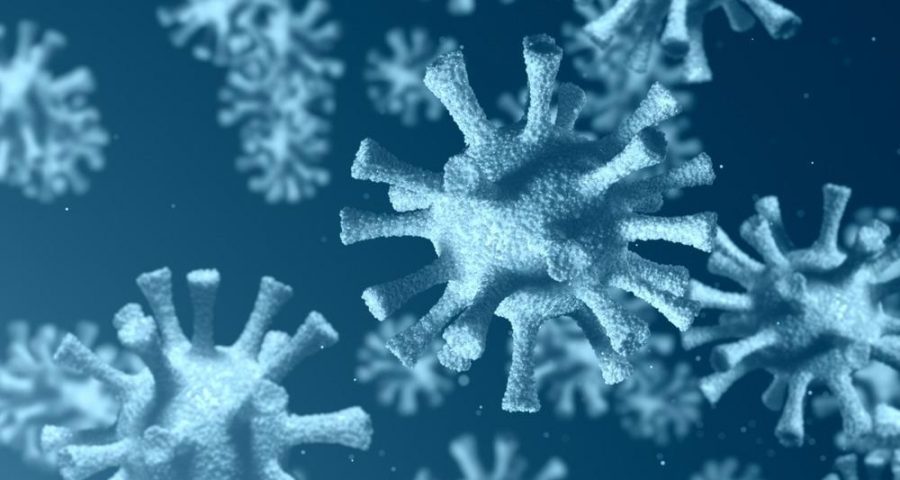 There is an ongoing debate as to whether or not viruses are considered to be a life form. The question remains unanswered as the identity of viruses as a living form is dependent on arbitrary measures of life. 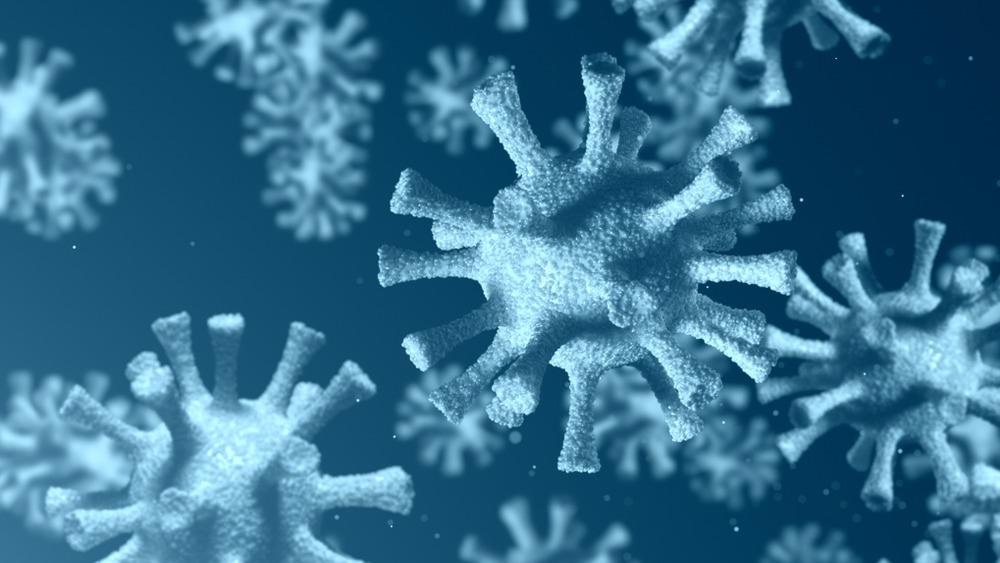 What Defines a Lifeform?

The question of whether viruses could be considered a life form is dependent on the definition of life, or the state of being alive. Although there is no consensus definition of life, there are several factors that can be outlined. The most obvious quality is the ability to replicate the confines of life and death; that is, living things are born and then die.

Living organisms are also characterized by biochemical autonomy, being able to carry out metabolic activities that emphasize the energy and molecules that are necessary for sustenance. This degree of autonomy is an essential component of the definition of life.

What Is a Virus?

viruses are obligate intracellular parasites that can infect all cellular lifeforms. Viral genomes are small and consist of single-stranded or double-stranded RNA or DNA. Most viruses encode <1 protein that forms the viral capsid under encases the genome. Viruses are divided into six classes that differ in the genome structure and replication-expression strategy:

The Replicator Paradigm: Selfishness and Co-operativity

All living organisms are centered around either DNA or RNA molecules as replicating carriers of genetic information with the same chemical structure. These nuclear acids are uniquely suited for the process of replication due to the repeated and regular structure of nucleic acids and complementarity between purine and pyrimidine bases.

The inheritance of genetic information is dependent on high fidelity replication which is above what is known as the catastrophe threshold (Eigen threshold). Any partly autonomous replicating entities are defined as replicators, a term which was proposed by Richard Dawkins and has been used in modeling evolution. The replicator concept is considered to be the partial autonomy of genome replication.

Viruses have replicative autonomy; one condition of ‘life’; though they do not have the biochemical autonomy necessary to sustain it. They employ a specific strategy and evolve along their trajectory. The degree of replicative autonomy is measured by components of the replication machinery, which include the enzymes and proteins required to copy the genome, that is encoded in the genome of the replicator vs those that it depends on from the host.

Replicators vary in their modus operandi, existing on a continuum that extends from selfish to cooperative. Completely selfish replicators are parasites and those that are fully cooperative are self-reliant. Lytic viruses that quickly replicate and kill the infected host during this process are purely selfish; by contrast, cellular lifeforms are cooperative and serve as self-reliant hosts to replicators.

Those that fall in the continuum between the two include viruses that reproduce at a limiting rate without killing the host, all those that switch between lysogenic and lytic reproduction. Transposable elements on plasmid are examples of replicators that depend on the continued survival of their respective host cells, which are co-operators, and therefore combined selfishness with cooperativity in different proportions. It could be argued that selfish replicators constitute an intrinsic, central part of the biological world as a replicator system.

This is because the evolution of life is described as a race between hosts and parasites – and it is, therefore, necessary that the emergence of selfish parasitic elements such as viruses is inevitable in the most simple of replicator systems. Indeed, life has shown examples of host-parasite coevolution – although this race is combative, it also involves several instances of cooperation to different degrees between different replicators and hosts. This cooperation is exemplified through the genetic exchange as well as the self-constraining strategies of selfish replicators which do not directly harm the host.

Therefore all evolving organisms are communities of interacting replicators such as viruses and different classes of other replicators, from the most selfish to fully cooperative. A formal theory of replicative coevolution has not been developed, however, it is hypothesized that both the split between cooperative and selfish replicators and the formation of replication strategies has driven biological evolution.

Viruses as Potentials for Life

Traditionally, viruses have been excluded from the tree of life as they cannot sustain themselves without a cooperative host. Viruses depend on the host for raw materials and energy to synthesize nucleic acids and proteins, as well as transporting and processing molecules. Indeed, viruses rely on the host for all other biochemical activities necessary for viral multiplication and spread. It is feasible to suggest then, that viruses are non-living parasites of living metabolic systems.

Even though viruses rely on host cells for survival and replication, it is uncertain whether or not viruses can survive in the absence of cellular hosts. It could be argued that other forms of complex life such as animals, cannot be sustained in nature unless they obtain food from other sources of life. Moreover, viruses, like seeds, have the potential for life. Viewed in this way, viruses do not attain the fully autonomous state of life yet possess the ability for the potential for it.

Using this comparison, viruses, similar to animals, are dependent on other species to be sustained. Therefore, viral replication in host cells results in virus replication in nature. Moreover, exceptions to the viral dependency on a cellular host exist, one such example is a recently described virus, Sputnik, that exists inside another Sputnik, acanthamoeba polyphagia mimivirus. This raises the question that if a virus can live inside another virus, is the one hosting it like a host cell, or is this dynamic considered to be a parasite within a parasite? 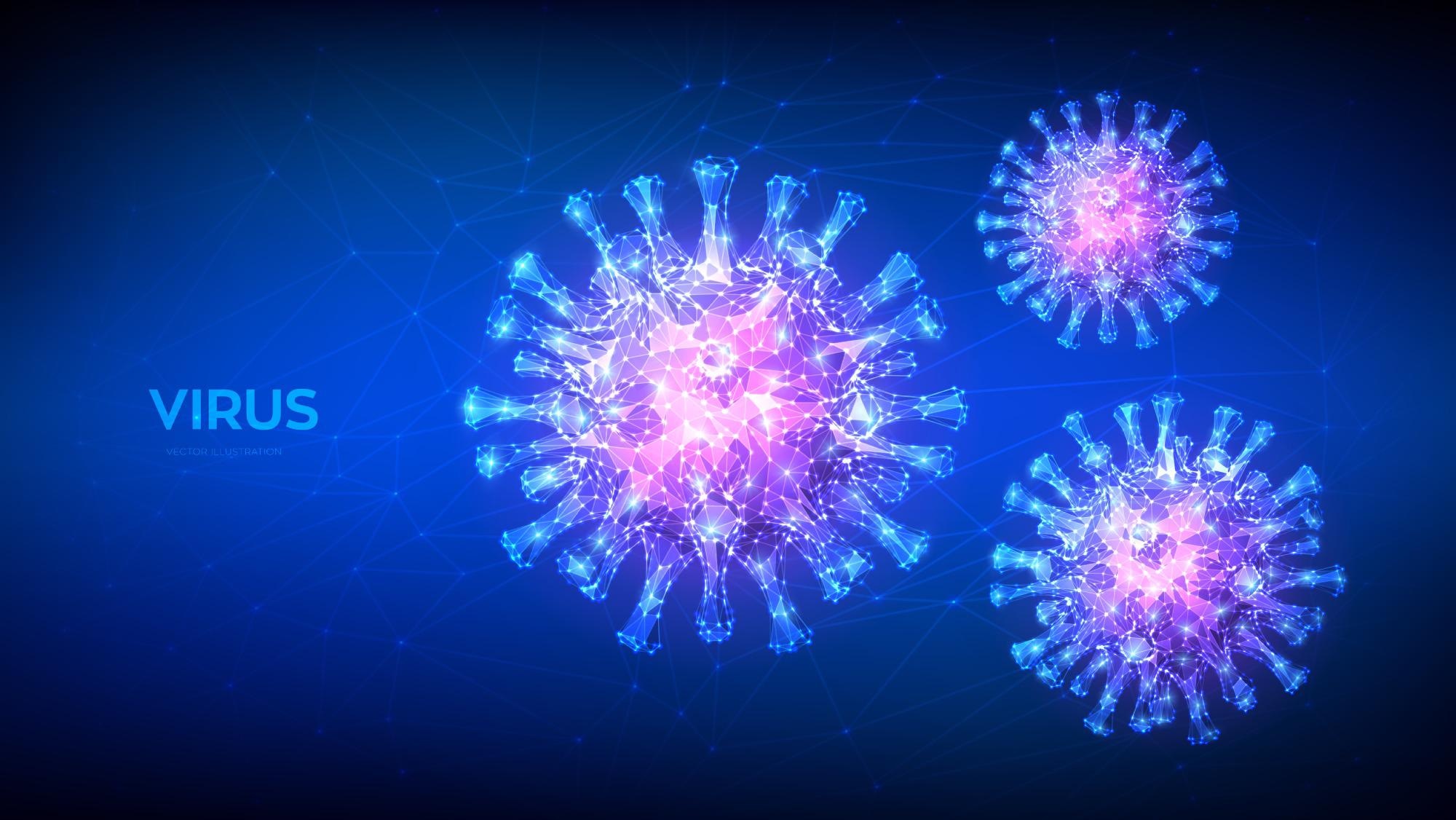 Life as an Emergent Property – The Sum of Non-living Entities

Another argument for the life form status of viruses is in consideration of complex versus singular. Life can be considered an emergent property that arises through the collection and collaboration of non-living things. In this way, life and consciousness are examples of complex systems that emerge. A critical level of complexity or interaction between non-living things is required to achieve ‘life’ status. For example, and neuron in isolation, as well as a neural network, is not conscious – for consciousness to be attained the complexity of a full brain is necessary.

However even a whole intact human brain, while biologically alive, can be incapable of demonstrating consciousness. Using this analogy, neither cellular genes nor viral genes or proteins are alive in isolation. A cell devoid of a nucleus is the equivalent of a brain without consciousness, in that it does not have the complexity necessary to be considered alive.

A virus, then, also fails to contain a threshold of non-living components necessary to be able to attain complexity. Therefore, life is an emergent complex state that is comprised of fundamental building blocks – the same building blocks that constitute a virus. Using this perspective, viruses can be considered as being on the verge of life, although not fully attaining lifeform status.

Evolutionary Perspective – Survival of the Fittest

Another argument for the life form definition of a virus is that it can fulfill Darwin's theory of survival of the fittest. They can adapt to a particular condition, through constant mutation, thereby changing phenotypic characteristics to optimize their survival in any given environment.

The ultimate answer to whether viruses are alive remains to be outlined. The strongest argument for their non-living status is their complete reliability on a host for all their vital processes – compounded by their inability to still survive outside the host; though this is possible in some cases, depending on environmental conditions, their life span is considerably shorter.

However, when viewing viruses through the lens of the replicator paradigm, viruses are considered to be an essential life form in the biological world –emerging a  range of replication strategies, from selfish to cooperative, which is intrinsic to biological evolution. Although incapable of biochemical autonomy, when viewing the reliance of viruses on a host in light of the dependencies of other living things, perhaps viruses can be considered a lifeform – in many ways, all lifeforms are dependent on other lifeforms to be sustained.

Perhaps the most salient argument of all for viruses as a living form is that life itself is derived from the assembly of non-living things – and viruses and other living creatures are both included in this category.

Hidaya is a science communications enthusiast who has recently graduated and is embarking on a career in the science and medical copywriting. She has a B.Sc. in Biochemistry from The University of Manchester. She is passionate about writing and is particularly interested in microbiology, immunology, and biochemistry.