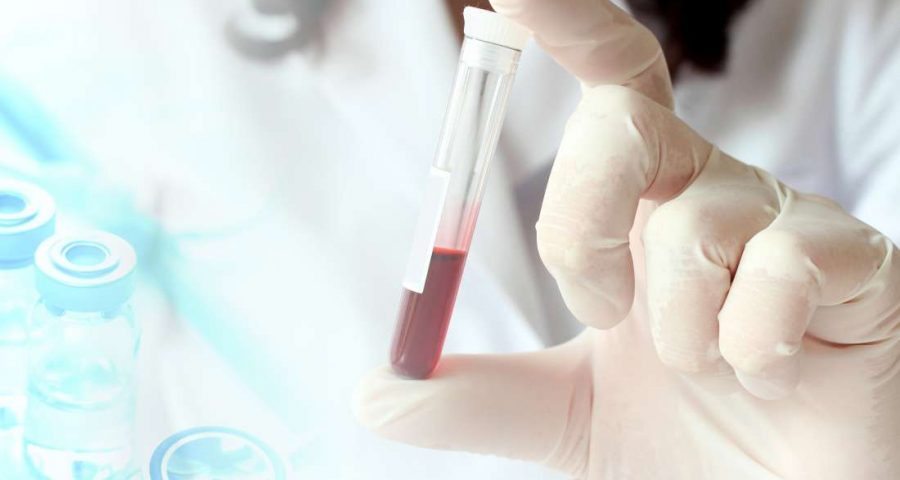 Slightly irregular ALP levels are usually no cause for concern. However, severely abnormal levels can signify a severe underlying medical condition, typically one relating to the liver, bones, or gallbladder.

In this article, we look at the ALP test in more detail and explain what it involves, how to prepare for it, and what the results may mean.

What is an ALP test?

An ALP test is a simple procedure that measures the amount of ALP in the blood. ALP is an enzyme that is present in most parts of the body but is most abundant in the bones, liver, kidneys, gallbladder, and intestines.

Researchers still do not understand the full range of ALP’s functions, but it seems to contribute to a wide range of processes, such as:

Doctors will often request that a routine blood test includes an ALP test. They will also specifically order an ALP test if they think a person has a condition affecting any of the following:

What is a normal ALP level?

Children tend to have significantly higher levels of ALP than adults because their bones are still growing. A person recovering from a bone injury may also have a raised ALP level in the 3 months after the injury while their bone heals.

It is also common to have higher ALP levels than usual during the second and third trimesters of pregnancy.

However, everyone’s natural ALP level will be a bit different. After an ALP test, a doctor will be able to explain what it means if the ALP level is higher or lower than they would expect.

As ALP is most abundant in the bones and liver, elevated ALP levels are generally a sign of a liver or bone condition. An obstruction of the liver or damage to it will cause ALP levels to rise. This will also occur if there is an increase in bone cell activity.

Abnormal ALP levels usually indicate one of the following conditions:

Conditions that abnormal ALP levels may indicate less regularly include:

Unusual ALP levels may also signify one of the following conditions, although this is rare:

The treatment for abnormal ALP levels depends entirely on the cause of the condition.

Slightly abnormal ALP levels are generally no cause for concern as ALP levels naturally fluctuate during the day and vary from person to person.

People with malnutrition should adjust their diet accordingly or take supplements. They should take care to include the following foods in their diet:

For infections, a doctor may prescribe a course of antibiotics or other antimicrobial medications.

People with significant liver, gallbladder, or bone obstructions may need to undergo surgery or laser-therapy sessions or take medications that break down the obstructions.

For chronic conditions that cause bone malformations or density issues, a person may need to have an X-ray.

People with cancer may need to undergo a combination of surgery, chemotherapy, and radiotherapy.