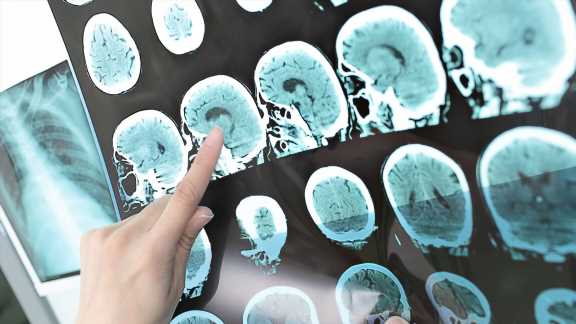 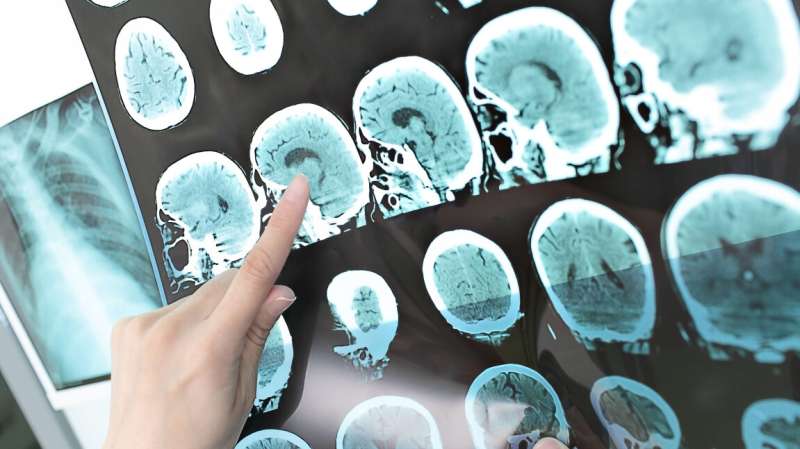 A Rutgers analysis of U.S. stroke deaths from 1975 to 2019 has found both a dramatic decline and the potential for an important resurgence.

However, barring further improvements in stroke prevention or treatment, the most recent figures demonstrate that total stroke fatalities will rise as millennials age. Age-adjusted stroke deaths per 100,000 people bottomed out in 2014 and climbed again during the last five years of the study period.

“Starting around 1960, the later you were born, the higher your risk of suffering a fatal ischemic stroke at any particular age,” said Cande Ananth, chief of the Division of Epidemiology and Biostatistics in the Department of Obstetrics, Gynecology, and Reproductive Sciences Rutgers Robert Wood Johnson Medical School, and lead author of the study. “This study didn’t identify a cause for this trend, but other research suggests the main culprits are increasing rates of obesity and diabetes.”

The analysis used a comprehensive death-certificate database to identify virtually every adult under the age of 85 who died from a stroke during the 44 years—4,332,220 deaths in all.

It was the first stroke-death analysis to divide patients by their year of birth (cohort) and the first to identify the steady rise in age-adjusted ischemic stroke risk from the late 1950s to the early 1990s.

This “age-period-cohort analysis,” which further divided patients by their age at death, also allowed the study team to make two other novel insights:

According to Ananth, “After nearly four decades of declining stroke-related mortality, the risk appears to be increasing in the United States. Our research underscores the need for novel strategies to combat this alarming trend.”