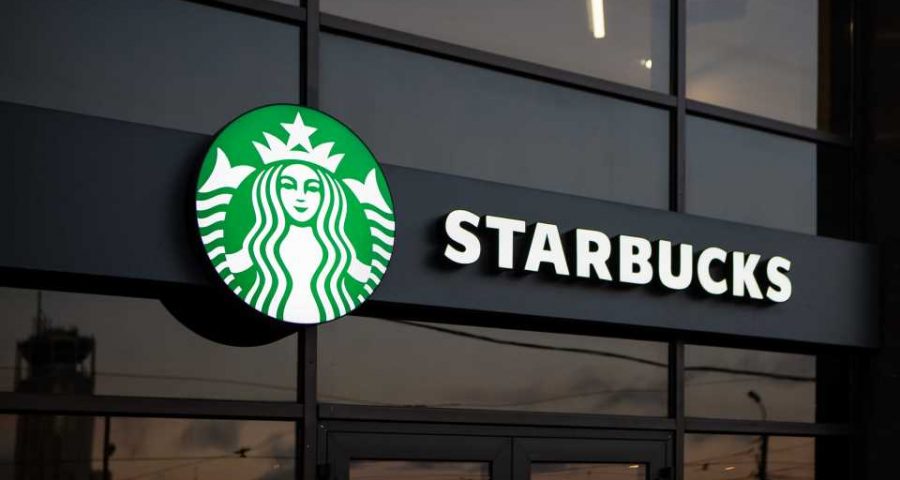 Starbucks has never shied away from giving the people what they want. Take the past couple of years when veganism skyrocketed for example: The coffee giant didn’t hesitate to bulk up their menu with a handful of vegan items, from a lentils and veggie protein bowl with brown rice and strawberry and toasted almonds overnight grains, to their many vegan-friendly baked goods, like their vegan macadamia oat cookie, and their cauliflower tabbouleh side salad, which they tested at their Chicago- and Seattle-area stores earlier this year. And the new vegan items will reportedly continue to roll out at Starbucks ⁠— but there’s a catch, of course.

Starbucks to launch vegan Chocolate & Raspberrry Cake and Jackfruit & Cheese Grain Bowl!!! 😍 ______ One of our @Vegan_Food_Uk insiders have given us a photo of the new menu (pictured) for Starbucks. Take a look on our page also for the other item coming, which is Chocolate & Coconut Overnight Oats We believe this may launch for #Veganuary or sooner, along with some other bits, but let us know if you spot it at any @starbucksuk _____ Be the first to know about ALL THE VEGANUARY LAUNCHES 👉follow us @vegan_food_uk . . . . . . #veganfooduk #veganfood #vegan #ukvegans #govegan #plantbased #vegansofinstagram #veganliving #vegans #veganfoodlover #breakfast #veganstagram #dairyfree #foodie #breakfast #veganpower #vegantreats #wfpb #whatveganseat #vegancakes #jackfruit #vegansonabudget @weareveganuary #veganfoodie #overnightoats #starbucks

“We believe this may launch for #Veganuary or sooner, along with some other bits,” @vegan_food_uk wrote in the caption. They also report that Starbucks will launch its new Vegan Chocolate and Coconut Overnight Oats at UK stores soon ⁠— stores that already have hearty vegan options on the menu, including dairy-free mac ‘n’ cheese, a BBQ vegan wrap with jackfruit and coleslaw, and a tofu breakfast burrito.

No word on if or when Starbucks will launch these new vegan menu items at U.S. stores, but we wouldn’t be surprised if they didn’t at least revamp its vegan food menu sometime next year. In the meantime, you have the next five days to head to one of Starbucks’ 1,000 Pop-Up Parties, where you can pick up a free espresso drink. That’s right, free post-Christmas caffeine: the greatest gift of them all.