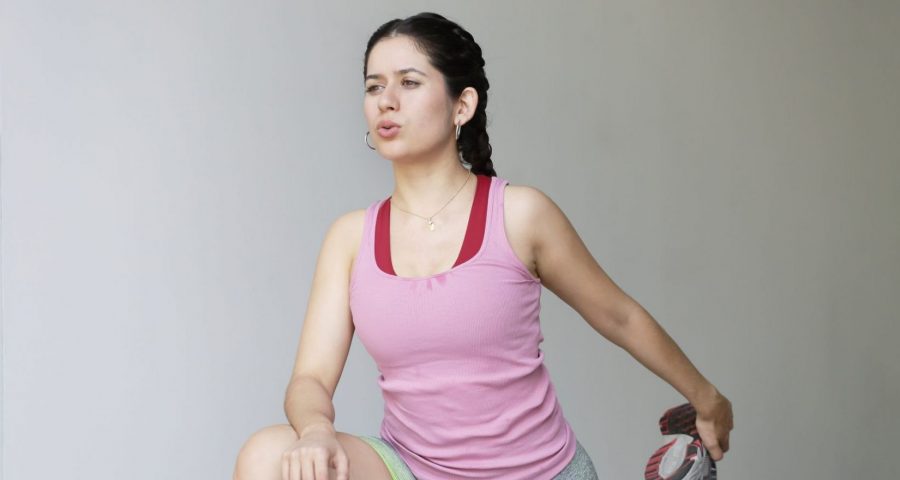 There are lots of reasons why exercise is a little harder in summer. It’s hot, meaning we want to sit still in front of a fan, not run around in the baking sun. We also like to take advantage of the time people actually want to spend outside by hosting barbecues or taking long park dates with friends. Then there’s the fact that every single one of your colleagues is on holiday, so your workload increases while you cover for them.

If you’re trying to get back into a routine, you might think upping the amount of exercise you do is useful, working out regularly until it becomes second nature again. But scheduling in five or six workouts a week during silly season might be where you’re going wrong.

How often should you work out? Fitness trainers explain how many times a week we should exercise

“Chasing expectations that are too high for us doesn’t work,” says counselling psychologist and founder of Marathon Psychology, Dr Chloe Bedford. Instead, she suggests scheduling in less exercise to make you feel more motivated.

The reasons these work are twofold. “Firstly, the training load can be too much, especially after a break, and we are likely to get tired and burnt out,” says Dr Bedford. This can lead to injury, putting you out of your exercise game for even longer.

But it’s about more than just the physical. “Mentally, not meeting the goals we’ve set ourselves is really demotivating. We think of ourselves as a failure, and ask why we bother in the first place,” Dr Bedford adds.

Less exercise might be more motivating, according to a psychologist

In other words, by lowering the expectation we put on ourselves, we’re more likely to succeed. Feeling like we’re smashing it is a sure-fire way to keep going.

“I think lots of people can get really excited and have plans they want to follow or goals they want to meet. It’s not exciting to ask yourself realistically what you can do, what you have the time for and what you’re physically capable of, but it’s better to do less for a longer period of time than to feel motivated and then fall flat,” adds Dr Bedford.

This advice might sound out of tune in a world where doing more always seems to be the answer, with fitness influencers encouraging daily workouts. But when you aren’t stressed about your workouts, worrying how you’ll fit them in alongside work, socialising, life admin and family responsibilities, you’ll probably get more from them.

“We’re hardwired to want to compare ourselves to everyone around us, but trying to live on other people’s schedules – or even do the amount we used to do ourselves – won’t serve you now,” reminds Dr Bedford.

As Professor John A Johnson writes in Psychology Today, “The problem of expectation occurs when we expect something to happen without good reasons for that expectation […] This is really obvious when we are talking about coffee. I can’t make a cup of coffee just by thinking it into existence; I have to take the necessary steps to make it happen.”

When your calendar is full, your mental wellbeing is rocky and you’re barely sleeping in the heat, you might not have the ability to make your workout expectations a reality. Try to find a schedule you realistically think you’ll stick to and we bet you’ll manage to hit your planned workouts – and feel better for it.