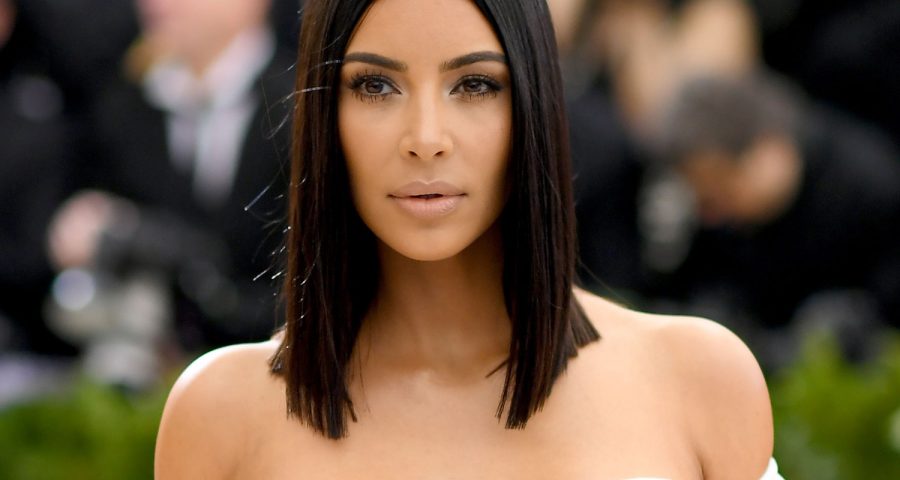 She’s got one of the most enviable derrieres in Hollywood, but Kim Kardashian’s legendary booty didn’t happen overnight.

The reality TV star took to Snapchat over the weekend to share her workout routine with her followers. And it’s pretty damn impressive to say the least.

“OK you guys, today is major leg day,” she explained in the series of clips.

The 36-year-old kicked off her sweat sesh with hex deadlift squats using a trap bar. Next up? A cycle of weighed power sled pulls, a set of Romanian deadlifts and some seated leg presses.

But as if our pins weren’t wobbling in sympathy already, Kim took things up a notch with glute kickbacks on a weighted leg curl machine. Insert: Ouch.

Earlier this year the mother-of-two – who is currently expecting her third child with rapper Kanye West via surrogate – decided to completely overhaul her diet and fitness regime after unflattering snaps of her backside surfaced online.

“I saw these awful photos of myself when I was on a trip in Mexico and people were Photoshopping and sharpening,” she revealed back in June during an episode of The View.

“I definitely was not in my best shape. I hadn’t worked out in about 12 weeks, I’d had two surgeries on my uterus.”

“I was already not feeling like myself, and then when people were sharpening them and making them look way worse and then those were going around, I was like, ‘Okay. I’m gonna get it together.’”

With the help of a bodybuilder she met on social media, Kim managed to reignite her love for working out.

“I get up every morning between 5:30 and 6; workout before my kids get up. I’ve been working out for an hour and a half [each day.]”

“She’s really helped me with my meal plan to definitely add healthy carbs, vegetables. I was just not eating properly,” she admitted.

“I see already, it just a few weeks, my body tightening up. I’ve literally just shrunk and come into place and I’m excited.”