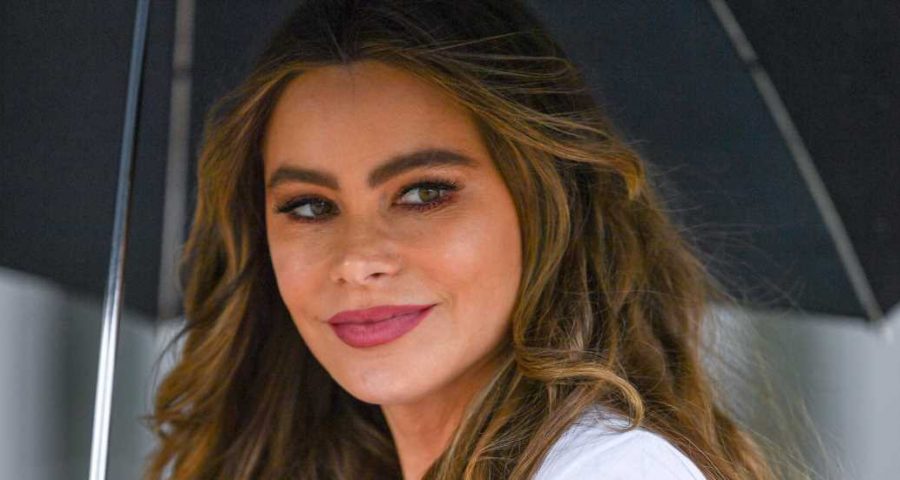 Sofia Vergara, 47, has been spending some QT with family—and apparently, that means a matching bikini butt Instagram with her niece, Claudia Vergara. The post’s caption is fittingly hilarious: “Old model from ’72 and new model from ’92. #alwaystwinning👯 @cdvergara ❤️❤️❤️🌝🌝🌝.”

But of course, it’s the picture itself that really turns heads. The Modern Family alum and her niece basically look identical from behind, and people definitely noticed in the comments. “Like who is who?” one person wrote. “In this world we still have older women who get lost in the time,” another said. Others debated which butt belonged to which woman (many think the woman on the left is Sofia, but IDK).

So, how does Sofia get such a toned booty? Well, it wasn’t by accident. Her trainer, Jennifer Yates, told Marie Claire that she goes hard at the gym…within reason.

To build muscle in her butt and legs, Yates said that Sofia walks on the treadmill at a high incline. “She doesn’t like to run, sometimes she’ll get on the spin bike for 15 minutes, but she prefers to walk on a high incline,” she explained. (If you want to recreate this yourself, Yates recommended walking anywhere between a six to eight percent incline and at a speed where you feel “a touch out of breath, but you aren’t jogging.”)

She also does exercises specifically tailored to her booty. “Twice a week, we’ll do butt exercises because that’s the area she really loves to focus on,” Yates says.

She’s also big on squats. “She’ll sit down into the chair and comes back up, squeezing her glute muscles as she comes up,” Yates added.

Sofia’s other trainer, Julio Cruz, walked E! News through a bunch of different workouts he does with the actress, including single deadlifts to reverse lunges, hip bridges, and toes-out squats.

Basically, Sofia spends a lot of time on her butt. And yeah, it shows.