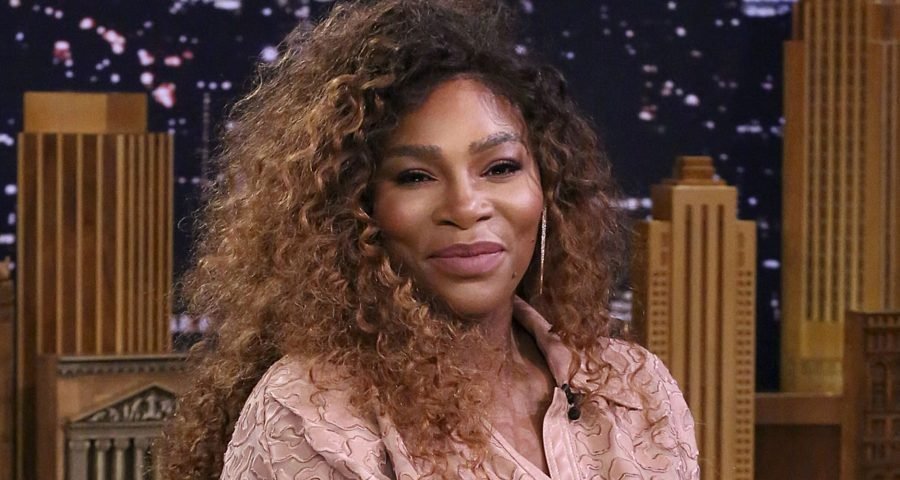 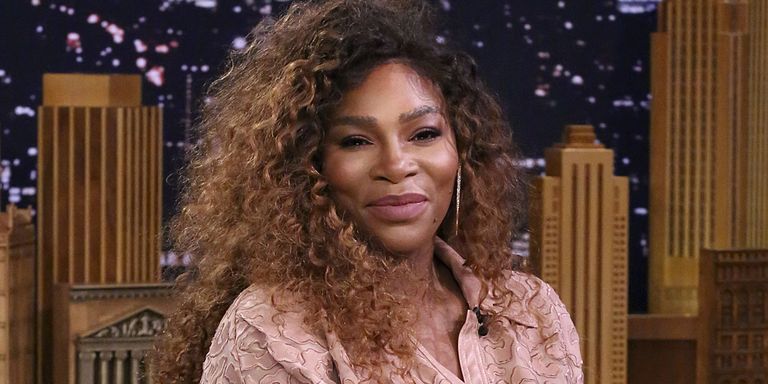 When Serena Williams, 36, found out she was pregnant with her daughter Alexis Olympia, who was born in September 2017, the positive pregnancy test caught her by surprise: “I literally had a cycle just before [I took the test],” the tennis star recently told InStyle magazine.

When her doctor confirmed the results, she was seven weeks along — meaning there was no way Serena had just gotten an actual period, which occurs when your body realizes it’s not pregnant and ditches the uterine lining it won’t be needing to deliver nutrients to a fetus.

Although bleeding in the first trimester could be a symptom of something serious, like a miscarriage or ectopic pregnancy, when the fertilized egg implants itself somewhere beside the uterus, which can lead to a fallopian tube rupture and internal bleeding, it’s not always a sign that something’s off, according to the American College of Obstetricians and Gynecologists.

Roughly one in four women bleed during the first trimester of pregnancy, according to a 2010 paper published in the peer-reviewed journal, The American College of Epidemiology, which also reports that only 12 percent of women with early bleeding end up miscarrying. Meaning? Most of the time, it’s NBD.

If you bleed or notice light spotting one to two weeks after conception, it may stem from the egg implanting itself in the lining of the uterus, according to ACOG, which also notes that the cervix, which develops more blood vessels during pregnancy, may also bleed more easily after sex or a pelvic exam. Unlike periods, which can release up to 12 teaspoons of blood over the course of three to five days, early pregnancy bleeding typically lasts fewer than three days, according to the 2010 paper.

Because blood flow can be heavy in rare cases, it’s no wonder Serena misread her symptom. It’s good to know the best in class sometimes struggle with biology — ever the more reason to ask your ob-gyn if you have any questions.