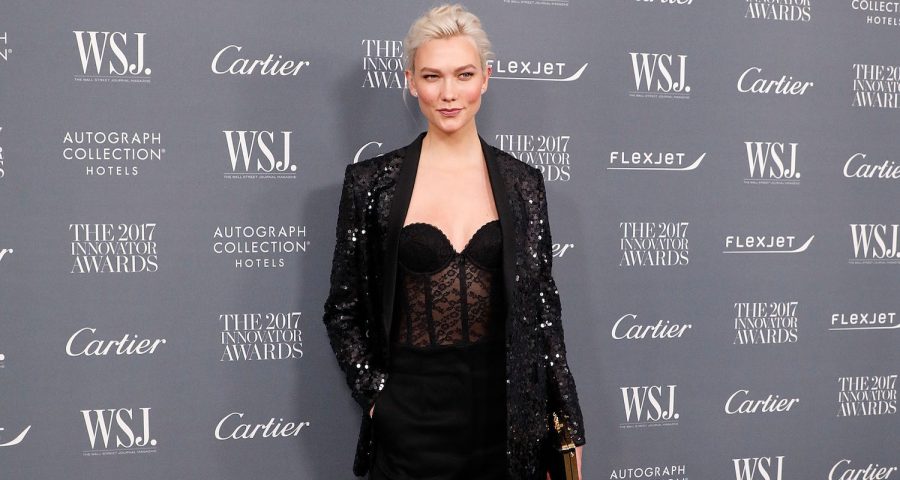 Growing up I was really athletic and played every sport in the book, but I hated running. Each year in school, you were timed for a mile run. It was the worst day of the year.

The first time I really went for a run longer than four miles was only three years ago when I trained for a half marathon in Paris.

I definitely have a lot to learn about getting faster and controlling my pace. I think that will be a big thing for me on New York City Marathon day, but I’m hoping that the adrenaline of the crowd will keep me energised.

Sometimes fans notice me when I go for a run, but that’s part of the fun. I’m quick, so they can’t catch me.

In Paris during Fashion Week, I went for a long run along the Seine River. When I go on long runs in new places, I try to make the most of them. It’s a great way to see a beautiful place.

I love to run in the rain. There’s something really romantic about it, especially in New York. When it’s raining, it’s almost like I get the city all to myself.

I bring my sneakers everywhere. If I need to be uptown or downtown, I will actually block out time to run the West Side Highway and go to appointments in my gym clothes. Sometimes, it’s actually a faster way to get around New York City than a taxi.

I’m not into staying on a treadmill. That’s one reason why I waited so long to start running — a treadmill is not the most inspiring way to do it.

I like putting my mind to something difficult and figuring out how to tick it off my bucket list.

Running a marathon is something I never dreamed I would do. As the day gets closer, I’m a bit nervous, but I like to do things that scare me.

Ready for a challenge? Sign up for the City2Sea