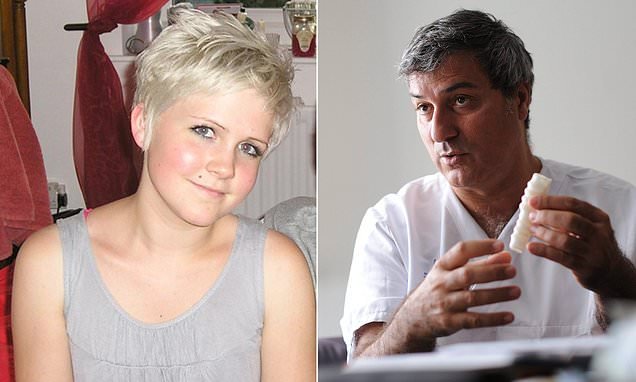 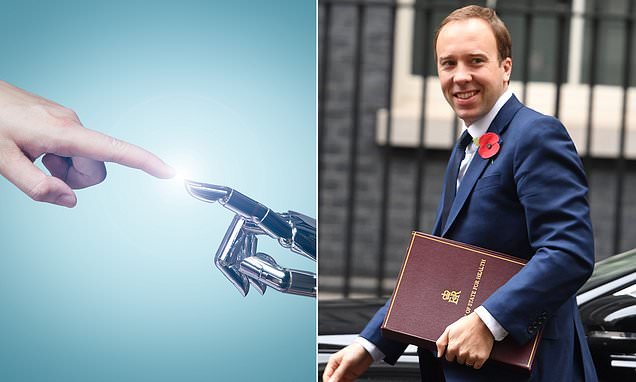 The health secretary says cutting-edge computing will transform the NHS: but would you trust YOUR life to Artificial Intelligence? Matt 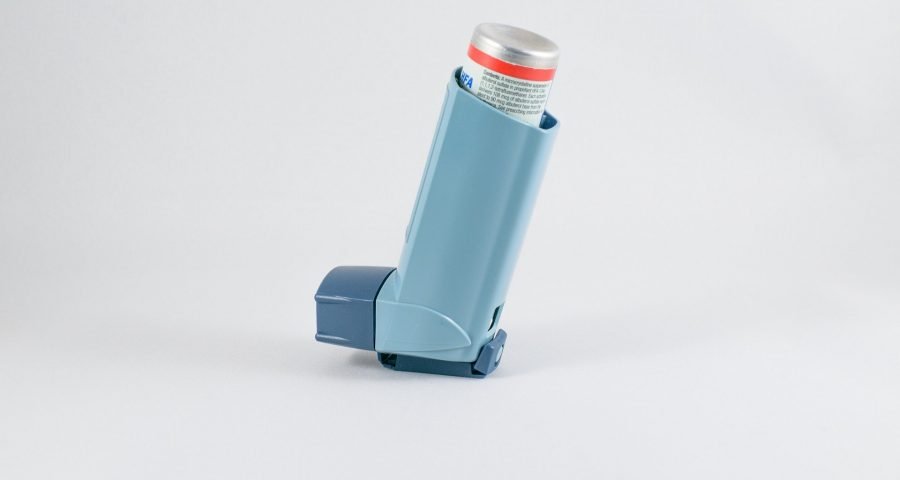 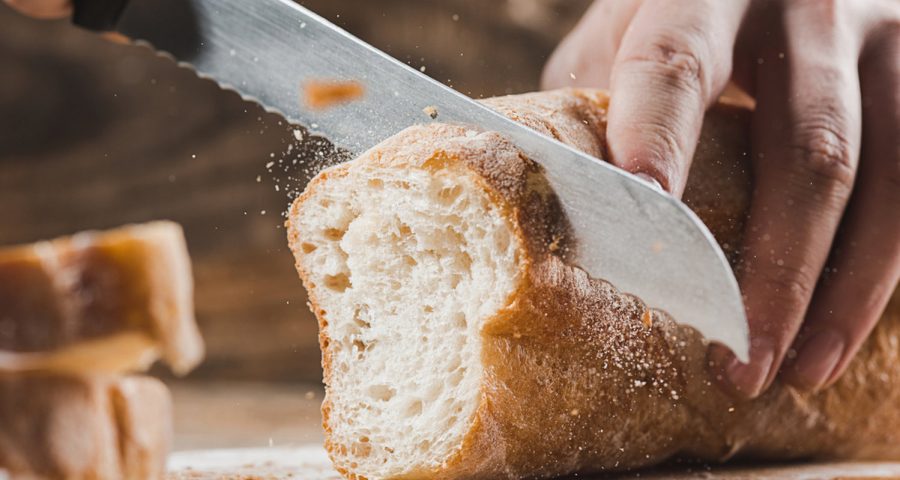 Helping residents become more physically fit may not just be a walk in a park, it could also be a 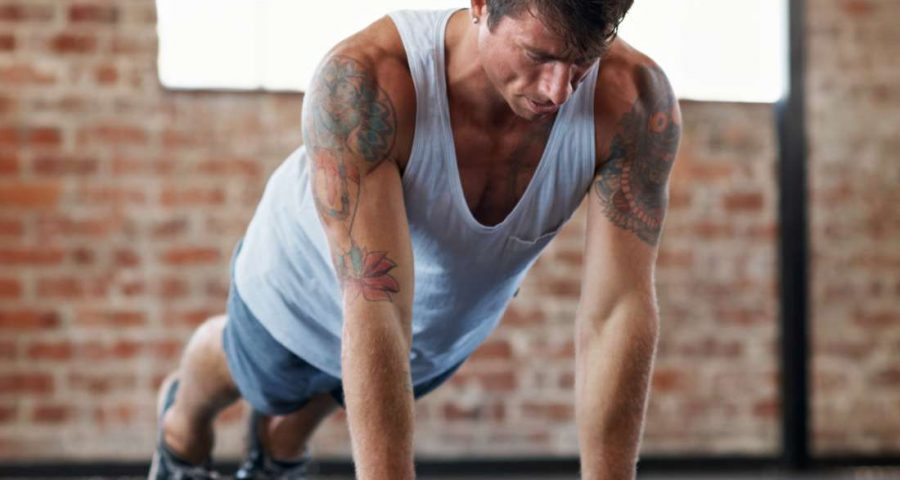 In this article, we look at which muscles pushups work and some of the benefits of doing pushups. We also 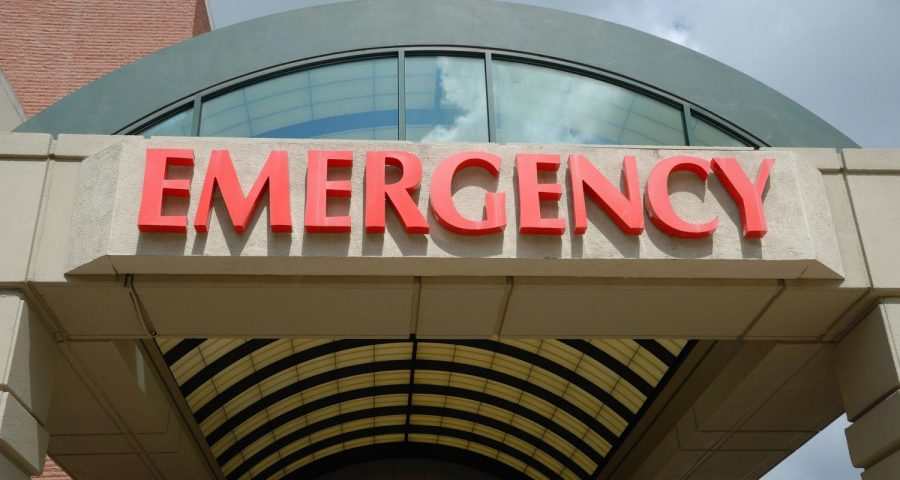 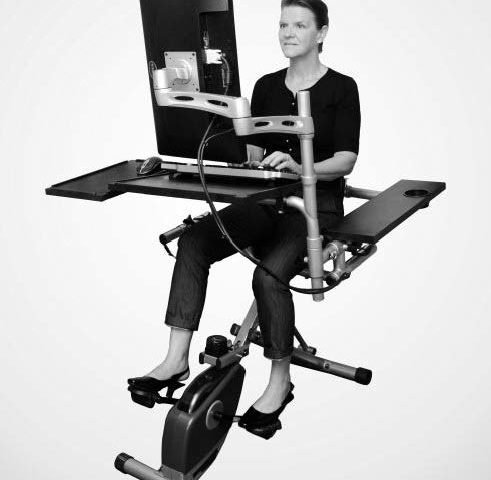 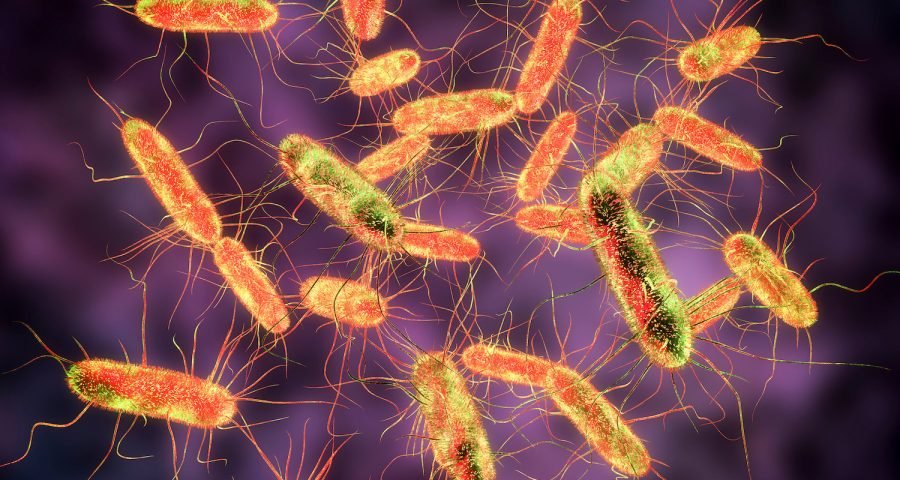 Salmonella is a group of bacteria that commonly cause a foodborne illness called salmonellosis. Every year, about 1.2 million people are