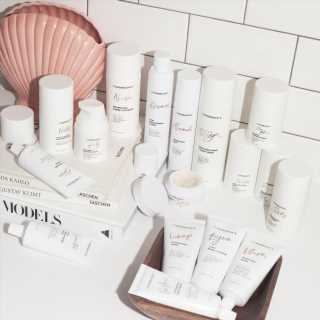 Unilever Ventures has invested in Australian skin-care brand Dr Roebuck's.
Dr Roebuck's was founded by sisters Zoe and Kim Roebuck in 2016. The brand centers around a cream their parents, who are doctors, created when they were kids to help with their eczema and dry skin. Now, the line has 18 stockkeeping units, including No Worries Hydrating Face Moisturizer, $45; Tama Healing Mask, $25, and Down Under Collagen Boosting Eye Treatment, $38.
Dr Roebuck's is sold in more than 2,000 doors, including Sephora in the U.S., Southeast Asia, Australia and Europe, and Shoppers Drug Mart in Canada. The line centers around "clean" ingredients, like kakadu plum extract and aloe vera, and doesn't include parabens, sulfates, phthalates or silicones.
Dr Roebucks formulates products in-house, and has toyed with the idea of owning its own manufacturing, according to chief executive officer Natalie Sperling. Next up is a six-ingredient copper serum, she said, which is slated for fall. Sperling said the business veers away from trends, and instead thinks of itself as a line meant to capture late twentysomethings and remain their go-to for skin care.
Terms of the deal were not disclosed. Industry sources estimate that because of the brand's recent distribution expansion, it could do more than $10 million in sales for 2019.
The brand has made several key hires for marketing, digital and sales, and plans to increase focus on its direct business — which could one day make up 30 percent of the overall operation — going forward, Sperling said.
While Dr Roebuck's initially took off as a local hit in Bondi Beach, the brand's growth really solidified when it landed two sku's in Sephora in mid 2018, said Sperling. She joined the brand in 2017 and immediately started a re-branding process.
"Everything about the brand really resonated with me except for the packaging. The brand was much more apothecary style, something you'd see in a Whole Foods," Sperling said. After the re-brand, Dr Roebuck's launched with Sephora, where it has since secured a global footprint.
"We're now in 2,000 stores across 20 countries," Sperling said. "Being such an indie, small brand, we now have this huge footprint to support…and we really want to focus and drive sell-through on these key accounts."
"It was really important to partner with a strategic financial company that wasn't purely just capital because of the opportunity we had," Sperling continued. The round closed in early April, she added.
Unilever Ventures has made a slew of beauty investments in recent years, including Galinée, a microbiome-oriented skin-care brand, Nutrafol, a hair wellness supplement, and True Botanicals, a natural skin-care line. In a statement, Rachel Harris, Unilever Ventures director, said Dr Roebucks appealed to the fund because of its "clean beauty" and "Australian lifestyle roots."
Source: Read Full Article 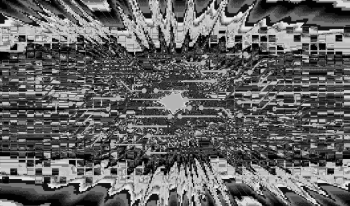 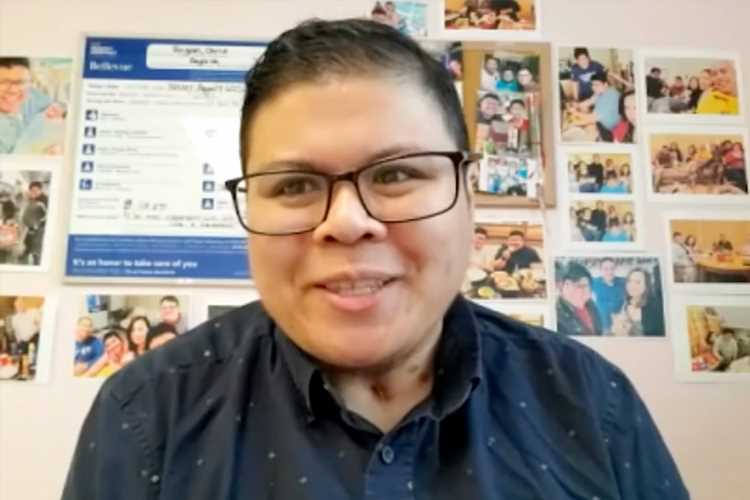 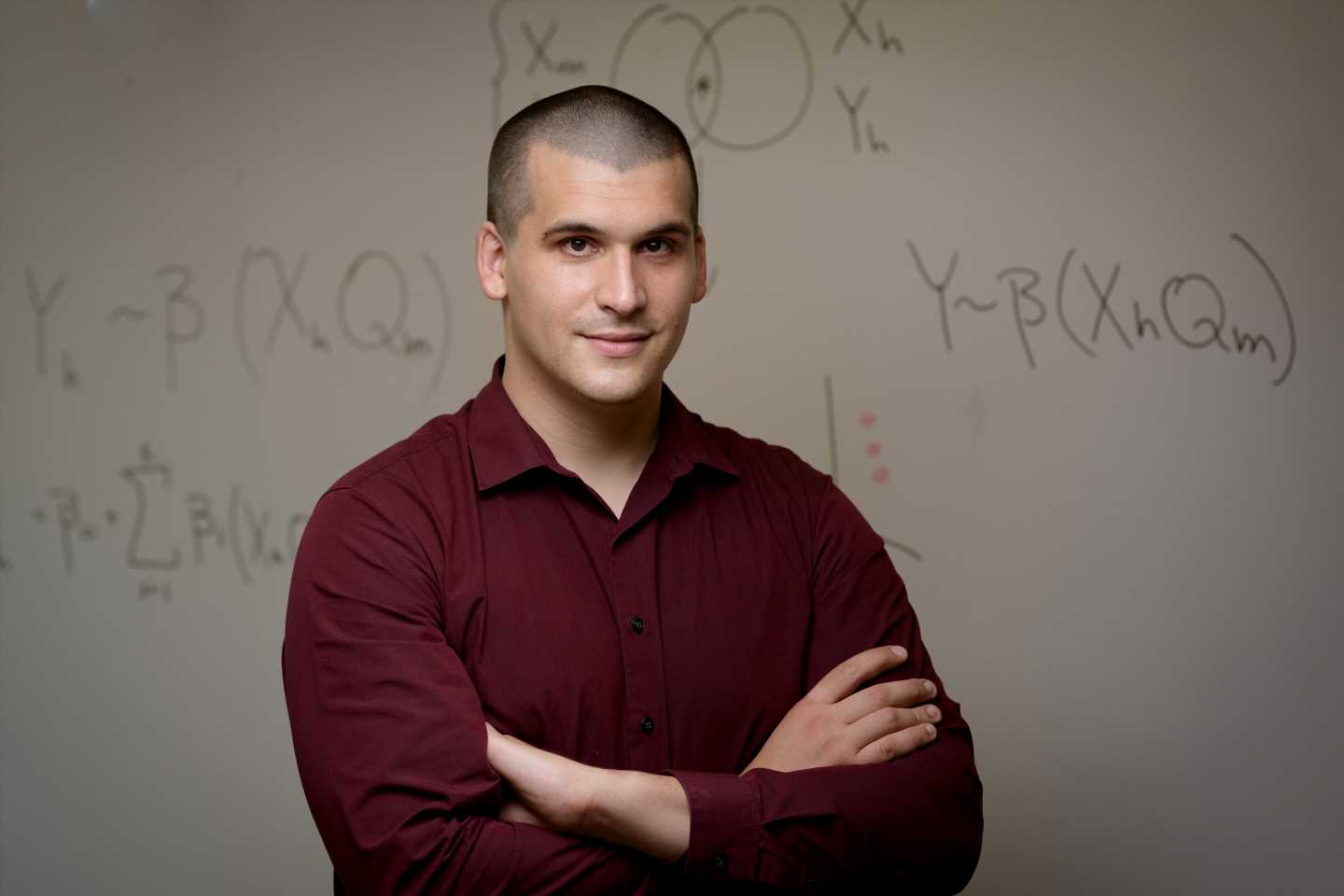 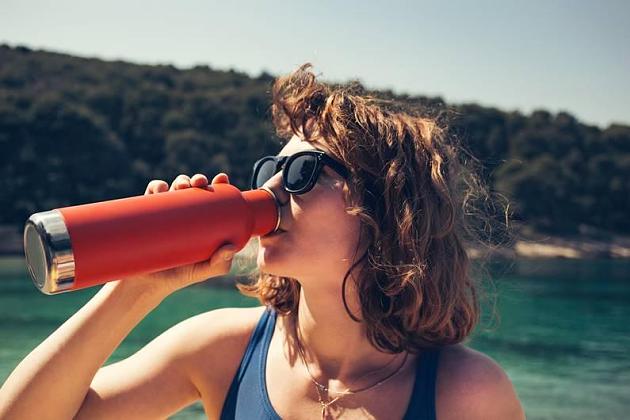 Hygiene: So, you can avoid germs in the bottle
Body Care