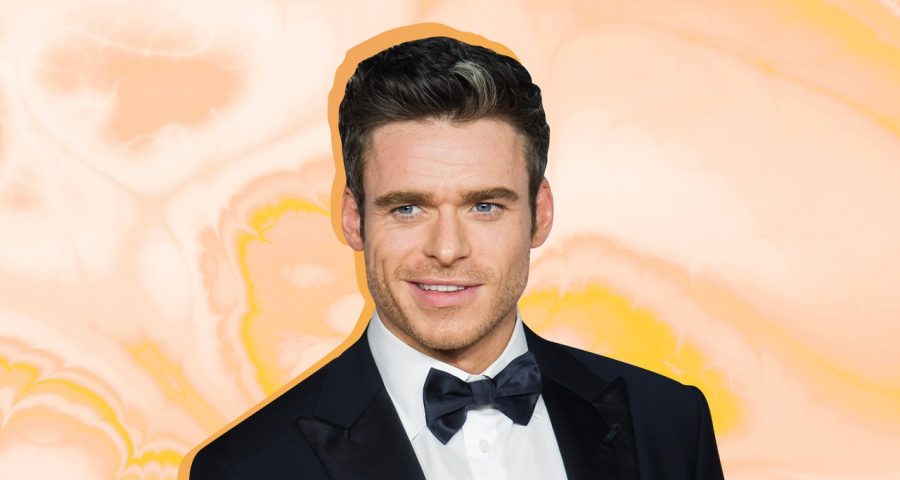 It's hard enough just looking at pictures of Richard Madden — those ocean-blue eyes, the square jaw coated in reddish stubble, the perfectly coiffed hair with a dignified streak of silver — but having a conversation with him is so, so much worse. On speakerphone, his thick, unmistakeably Scottish accent warms the entire room, and I'm transported to an old library with a glass of top-shelf whisky and a hand-knitted wool blanket.

Thank heavens I'm sitting because my knees damn near give out when we start talking about what the actor prefers to smell like, which varies by season and location. "I love deeper, woodier smells in the winter. When I'm in Scotland — when I can be — there's often that after-rain smell, that kind of grassy smell," he says. Meanwhile, summertime is reserved for "fresher and lighter" scents; the same goes for any time he's in Los Angeles, which is pretty frequently these days. "When I'm in Los Angeles, it's much more of that warm, ocean smell that I love."

It's fitting, then, that Madden has just become the face of Calvin Klein Defy, a new fragrance equal parts warm, fresh, and floral with notes of bergamot, lavender, vetiver, and amber. "It's got this freshness to it that's not too sharp… kind of a gentle, uplifting element," he explains. "It's got these beautiful woody notes that I feel suit me. They're a little heavier, and it means that I can wear it in the evening and it's not too overpowering." 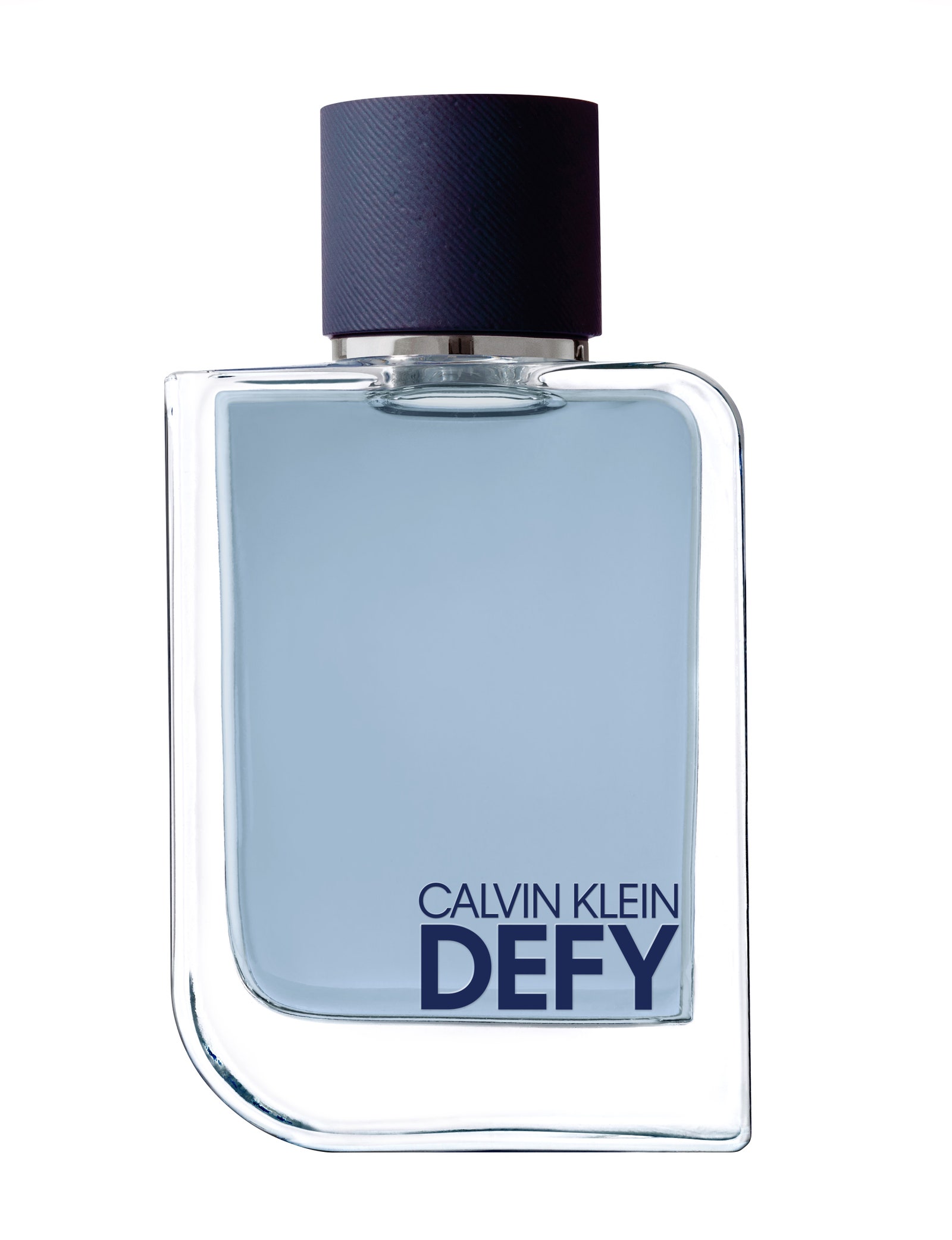 In other words: Richard Madden smells just as good he looks. No surprises there — but the rest of his skin-care and grooming routines do house a couple of staples any beauty editor would be impressed to hear. "Just use a good face wash and moisturize, get your sunscreen on, and put on fragrance in the morning," he explains. "In the evening before you go out, you get another couple of scooches of your aftershave, and before bed just wash your face."

Madden just does whatever makes him feel good, really (at least that's how he puts it). He name drops Tom Ford and U.K.-based brand Medik8 as his favorite places to go for grooming and skin-care products (a couple of standouts from their ranges are Medik8's Surface Radiance Cleanse and Tom Ford's Oil-Free Daily Moisturizer). Here's where the really impressive part comes in: When asked which of his products or tools is the most important, he doesn't even need to think about it. "I'm a big advocate for making sure everyone wears sunscreen every day," he says. (To a beauty editor, this is just about the dreamiest thing a person could ever say.)

I'm assuming Madden uses Medik8's Physical Sunscreen SPF 50+, but if I had to personally select one for him, I'd place a tube of EltaMD UV Pure Broad-Spectrum SPF 47 right in his undoubtedly large and pristinely manicured hands. For him, the purpose of daily sunscreen is mostly to keep his skin camera-ready. "Often if I'm filming outside, I'm going to get sunburned," he laments.

While that might be the most important benefit for him, he's getting the added bonuses of preventing fine lines and protecting himself against skin cancer — so everyone should follow his lead on this with the dermatologist-recommended SPF 30 or higher. 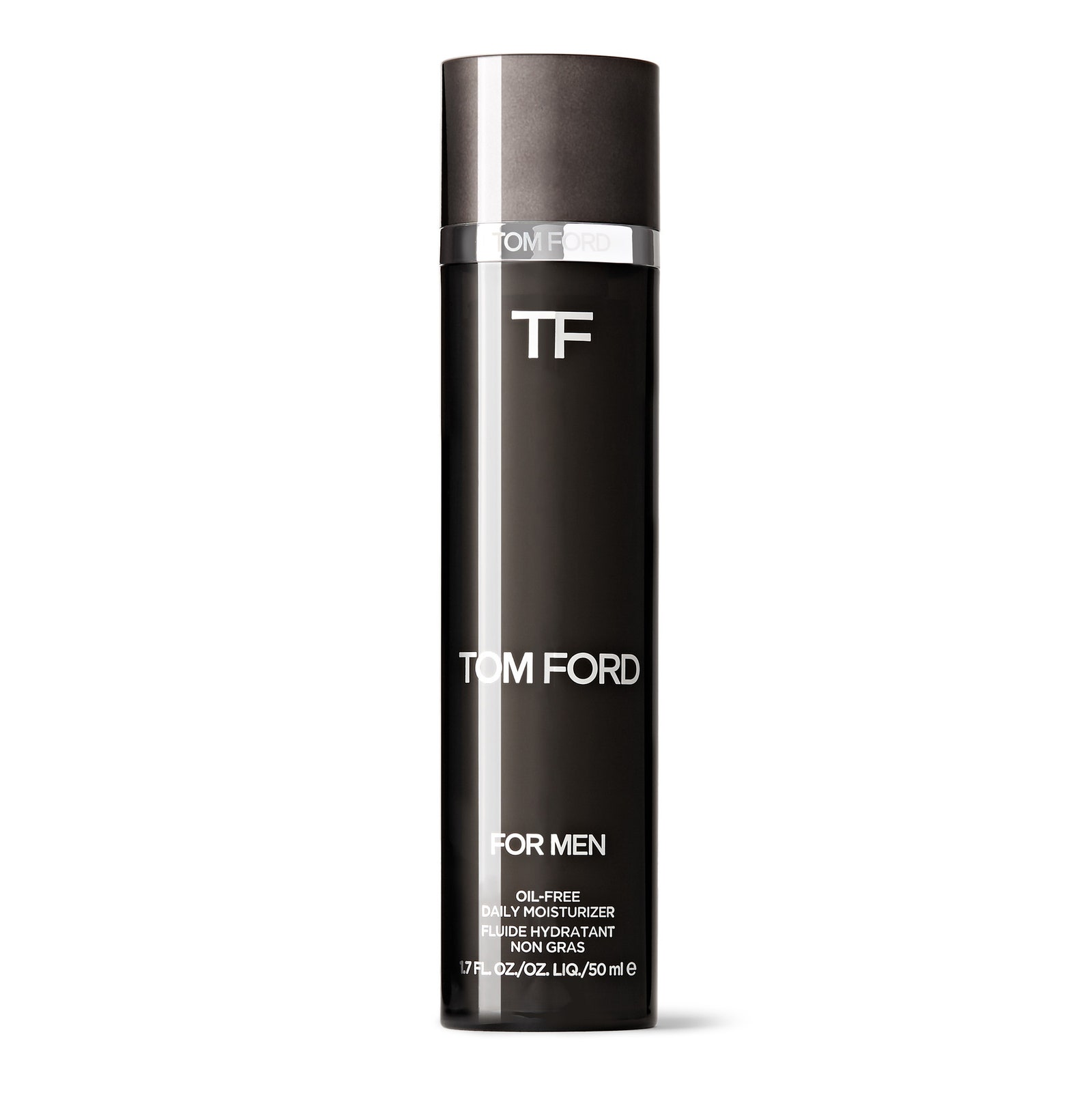 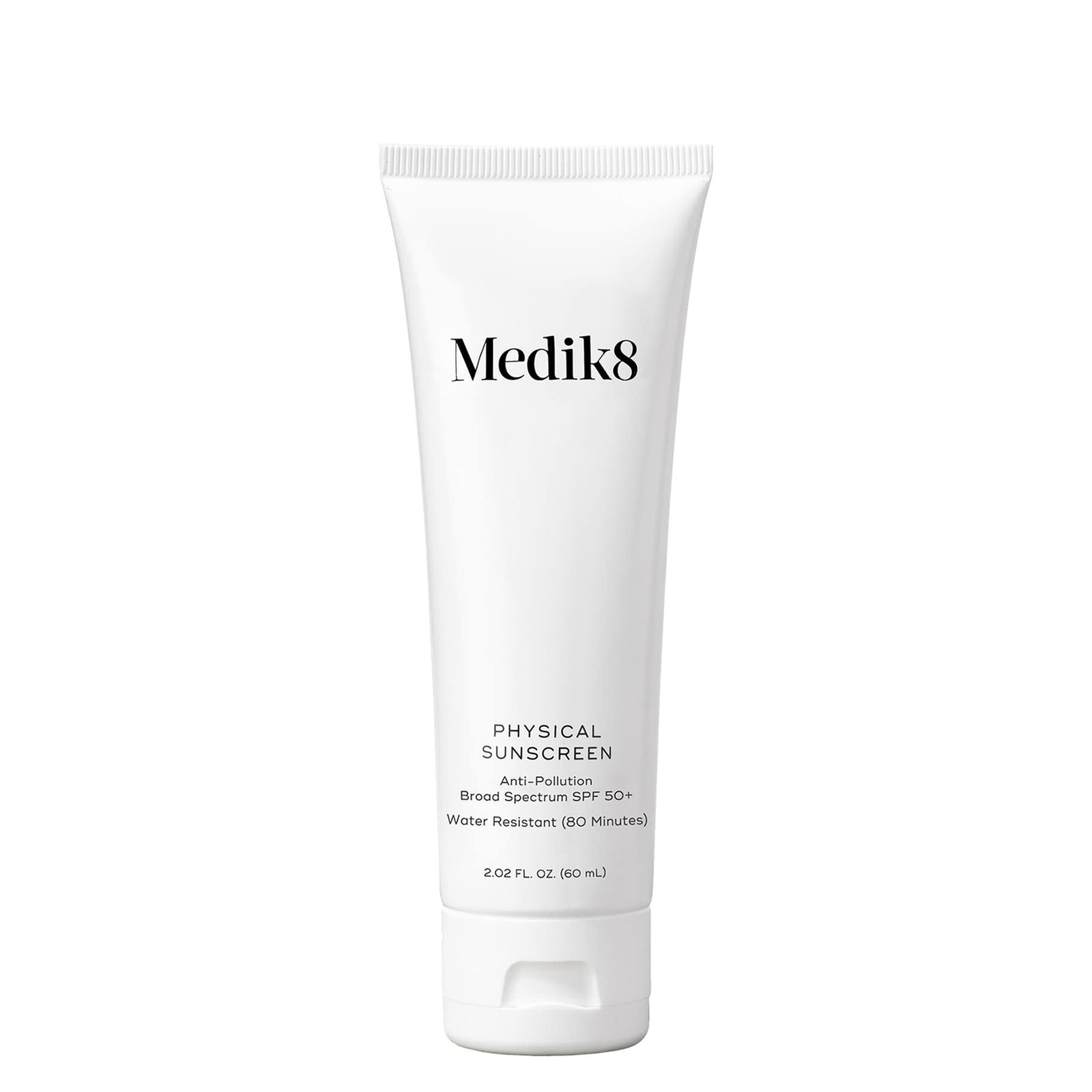 Sunburns aside, any kind of skin irritation or blemish will keep Madden in that makeup chair much longer than he wants to be, and that's the primary reason he's such a stickler for his routine in the first place. His job as an actor dictates all of his grooming sensibilities — that even goes for his hair and that beloved silver streak of his.

"I'm 35 years old; I've been going gray since I was 21," he recalls. Just about every role he plays requires removing those grays in some way or another, whether that be with dye or a wig, which is all right by him because "[the streak] can be distracting if it's not right for a character."

Thankfully, you'll never find Madden pondering whether or not to rid his hair of grays when he's off-duty. "My vanity doesn't really extend to the grayness of my hair," he says. "Every time I've been in a role for six or eight months, I get to see where my own hair is at at the end of it. Usually, I get a little surprise of a few extra grays. That's only going to continue, but I don't mind."

If you asked any of his adoring fans, they'd say they certainly don't mind, either — it's another part of his charm and near-universal appeal. And now, fans can add an editor-approved skin-care and fragrance regiment to the ever-expanding list of reasons to love Richard Madden (because clearly there weren't enough already).

Calvin Klein Defy retails at $88 for 3.3 ounces and is available now from ulta.com.