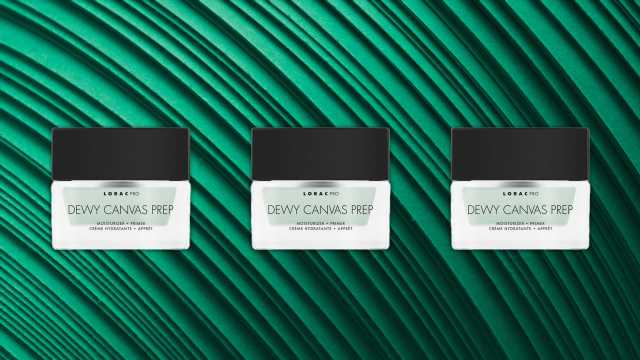 Lorac is known, in the beauty world and in my makeup drawer, as a workhorse. Whether it's with special-edition palettes or classic mascara, the brand — which has been around for 25 years — makes timeless makeup that I've always been able to count on. The word I'd use, even though it's not exactly a beauty term, is "hearty." Now, the brand is bringing that count-on-me energy to its first-ever skin-care product. In keeping with the brand's background in cosmetics, Lorac's foray into skin care begins with a makeup primer. Dewy Canvas Skin Prep, a combination moisturizer and primer, is designed to replace the moisturizing step in your skin-care routine and prep skin for makeup at the same time.

For Molly Smith, Lorac's senior director of product development and marketing — and a makeup artist herself — the idea for a multi-purpose primer that wouldn't pill under makeup came directly from experience. "We were having a hard time finding a moisturizer that was giving off a beautiful dew, a beautiful, plump glow, without compromising the performance of the makeup," she tells Allure. "We wanted to create something that gave the glow of a facial oil but would still work under a full face of makeup." 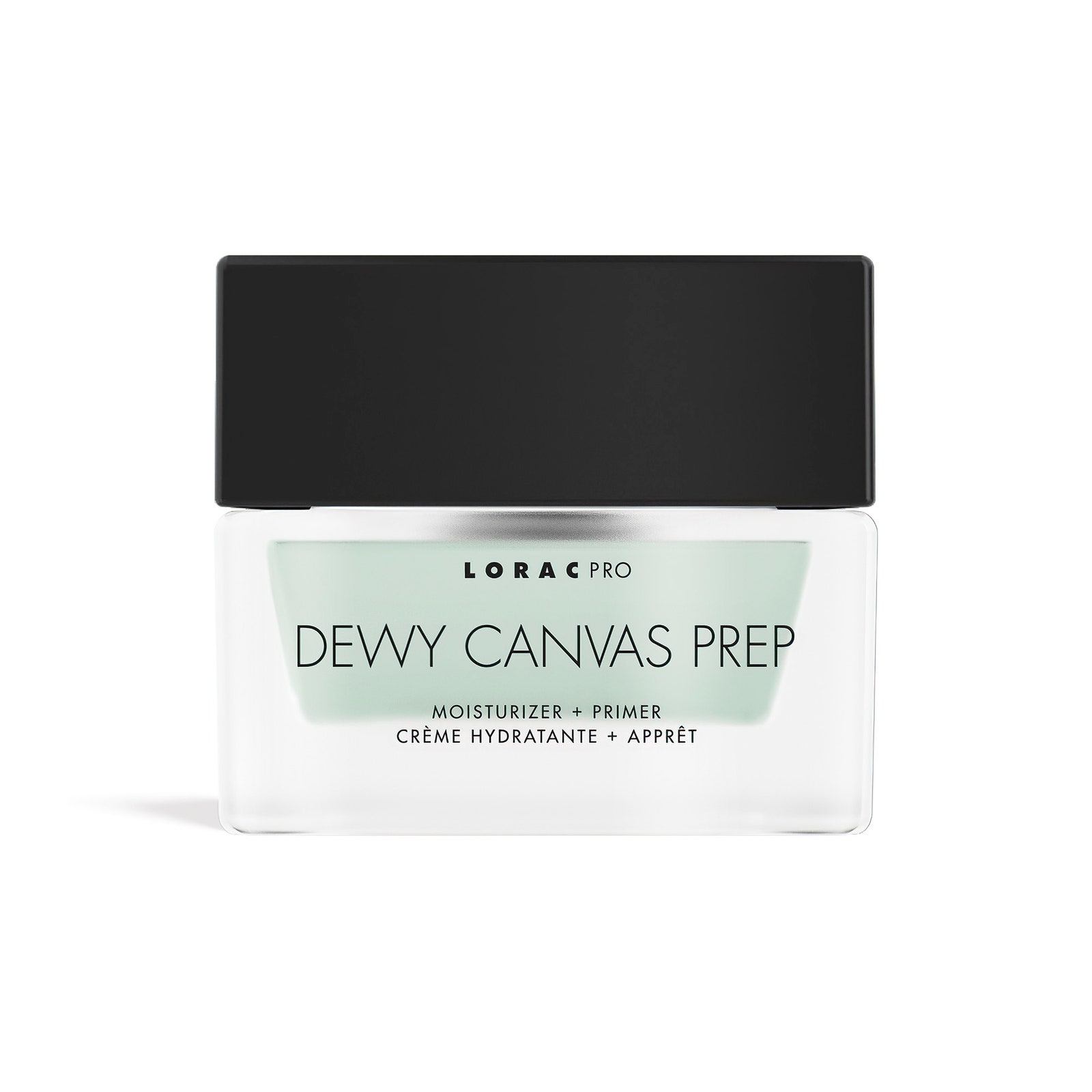 The primer took 18 months to formulate in the hands of the brand's in-house chemist, or what Smith describes as "ten months more than a typical product." In addition to moisturizing skin-care ingredients that create slip, like hyaluronic acid, glycerin, and squalene, the formula contains some fun extras like matcha tea powder and jade powder, which give it a lovely light green color along with some other bonuses.

Antioxidant-heavy matcha, as New York City board-certified dermatologist Joshua Zeichner previously explained to Allure, "is like a fire extinguisher, putting out inflammation caused by environmental free-radical damage." And the ground-up jade, which I, for one, haven't seen used quite like this in a skin-care formula, appears in the ingredient list as nephrite powder. "It's full of magnesium minerals good for healing and to mask imperfections," says cosmetic chemist Ginger King.

Dean Fournier, Lorac's director of creative artistry and talent relations, says the primer "takes away that worry as an artist and as a consumer," the worry being that your makeup might slide straight off your face or wouldn't stay where it's supposed to after application.

After testing at home, I can confirm that Smith and her team certainly maintained their mandate for dew. I scoop out a dime-sized portion from the pot (a pump may have been a more sanitary choice, but the square pot is chic), and the formula melts into my skin like a typical gel-cream moisturizer. It layers well under my favorite Shiseido Synchro Skin Self-Refreshing Concealer and Foundation with no pilling in sight.

According to Smith, the primer is "definitely formulated to replace your traditional moisturizing step." What it won't do is replace a mattifying primer, which is worth keeping in mind if you have oily skin or typically rely on primer to tamper down excess oil. Still, if you're looking for a moisturizer that gets the job done as a dewy primer, this is one more workhorse to add to your collection. And, as Smith tells me, we should expect more skin care to come from Lorac. "You'll see other skin-makeup hybrids coming down the pipeline," she reveals. Consider my interest piqued.