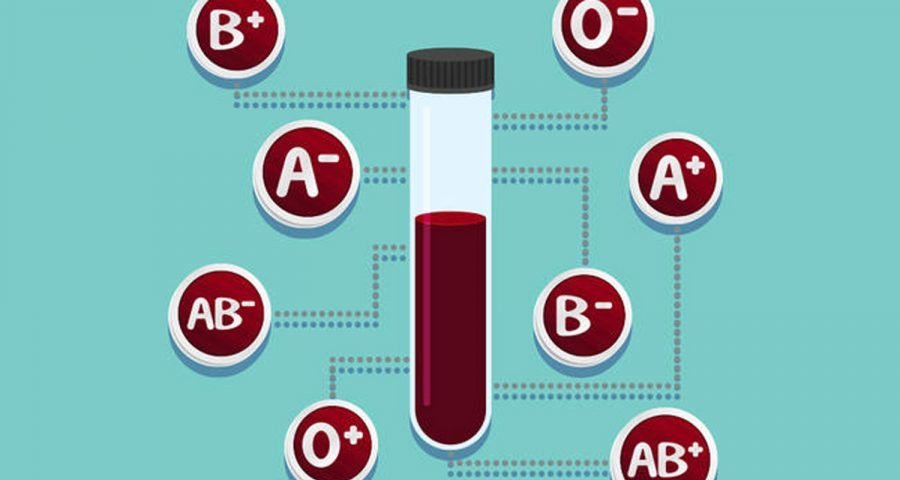 What’s your blood type? This question is often followed by a long pause and an eventual, “No clue.” Which leads to even more questions: Do you really need to know your blood type? What can you blood type even tell you? Well, quite a lot, it seems.

The primary reason to know your blood type is for the sake of blood transfusion, says Lawrence Cytryn, M.D. and senior faculty in the division of hematology-oncology of the Icahn School of Medicine at Mount Sinai. This is for safety in the case that you need someone else’s blood or are giving blood. Other than that, blood type information is soft knowledge in that it’s not something you can act upon, he says. Yes, your blood type can tell you if you’re more or less susceptible to certain health conditions, but then what? You can’t change your blood type.

But, as the saying goes, knowledge is power and perhaps knowing what you’re predisposed to will motivate you to change other aspects of your life in order to be healthier. Here’s what to look out for:

Those with type O blood have a lower risk of developing blood clots, he says. There’s one such disease, Von Willebrand disease, a lifelong bleeding disorder, that those with A, B, and AB blood types are at a 30 percent higher risk of inheriting, he says. It’s estimated that having an AB blood type contributes to approximately 20 percent of the risk for blood clots.

Having type O negative or positive as a blood type can cut you a few health breaks (luckily, the majority of Aussies fall under this category). Unfortunately, that means relatively bad news for everyone else. For instance, those with O blood are at a significantly lower risk of developing gastric cancers, says Cytryn. Why those with type A are at a higher risk is still unconfirmed, he says.

If you’re type A or AB, and starting to get bummed out, don’t fret too much. One advantage of being A or AB is that research shows you’re less likely to develop peptic ulcers than those with type O. The reason type Os are more likely to develop stomach ulcers remains unclear, but researchers speculate that it is the difference of each type’s immunologic responses to infection.

Those with type O blood have a lower risk of developing coronary heart disease by up to 23 percent compared to all others, according to research from the Harvard School of Public Health. Those at the highest level of risk are type AB and B, according to the study. Again, beyond genetic predisposition, the exact mechanism behind this is unclear.

As Cytryn pointed out, you cannot change your blood type. You can, however, make lifestyle changes to better your odds when it comes to these conditions, he says. That means sticking to a healthy diet, exercising regularly, and staying far away from cigarettes.

RELATED: The Red Cross Says There’s A Major Shortage Of This Blood Type