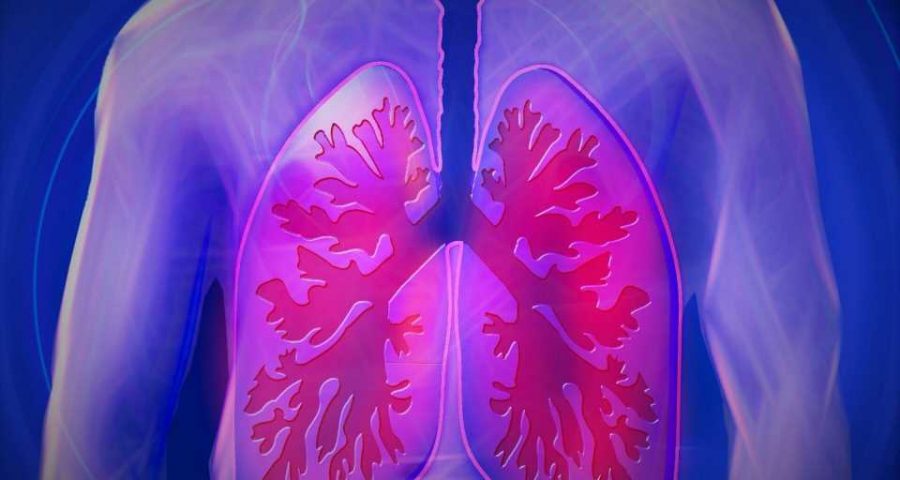 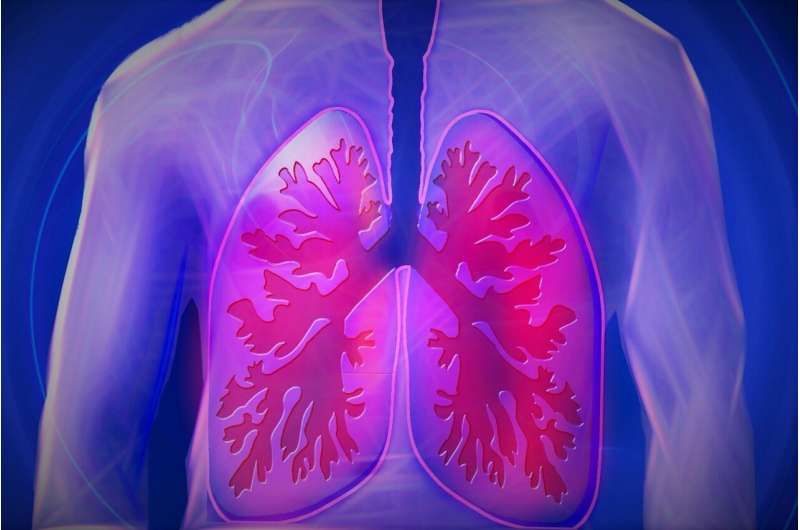 Researchers from the Hunter Medical Research Institute (HMRI) and the University of Newcastle have identified immune killer cells that are responsible for exacerbating viral infections in people with Chronic Obstructive Pulmonary Disease (COPD).

Dr. Jemma Mayall from HMRI’s Immune Health Research Program led the study which found that a type of immune cell called a Natural Killer cell was abnormally active in patients with COPD.

“What we found is that these immune cells in the lungs are abnormally activated in COPD-affected lung tissue.”

These cells, when exposed to viral infections, become overactive quickly and then stop working. The immune response then becomes dysregulated and the killer cells don’t produce the necessary signaling protein (cytokine), and don’t respond appropriately to viral infections.

“This means that while the tissue resident immune cells respond to the infection, they do so too aggressively, and then they fail to produce what’s needed to fight the infection,” Dr. Mayall said.

The findings, discovered in collaboration with Grace Cooper from University of Southampton, were published in the American Journal of Respiratory and Critical Care Medicine in a paper titled: “Anti-Viral Responses of Tissue-Resident CD49a+ Lung NK Cells Are Dysregulated in COPD.”

Associate Professor Jay Horvat from the Immune Health research program at HMRI says more severe viral infections and infection-induced exacerbations are a major cause of morbidity and mortality in people with COPD.

“This study used a combination of unique models of COPD and tissues from patients with COPD to highlight a new potential mechanism that underpins the increased susceptibility to respiratory viruses seen in people with COPD,” Associate Professor Horvat said.

“They [Jemma and Grace] showed that smoking and COPD is associated with abnormal changes in the function of a special type of cell known as a tissue resident natural killer cell. The changes they observed in these cells likely plays a crucial role in the inappropriate response to virus infection in smokers and people with COPD.”