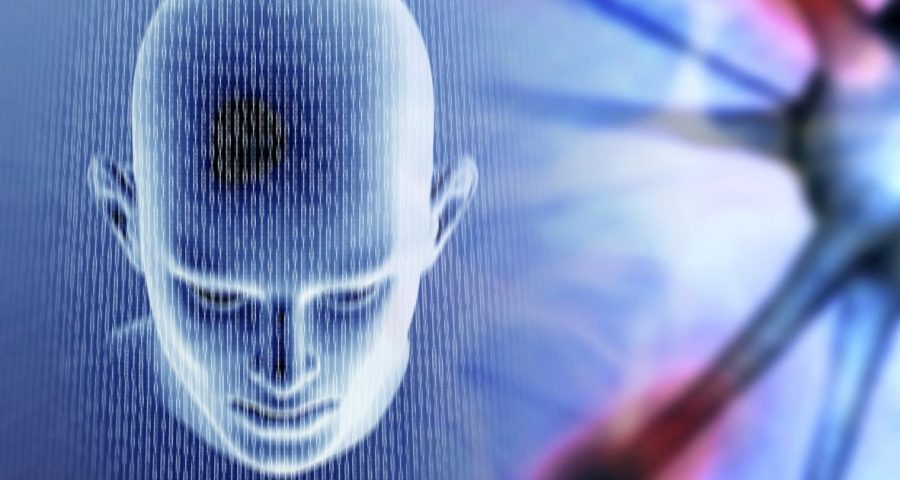 My views on the dangers of blows to the head have made it into print several times, especially as practised in boxing and heading the ball in football.

I’ve even gone as far as calling for a ban on boxing.

This is because each blow to the head kills millions of brain cells leading, over time, to a degeneration of the brain called CTE – chronic ­traumatic encephalopathy.

A recent report in the British Medical Journal claims people who have sustained a traumatic brain injury have a higher risk of developing dementia and Alzheimer’s disease.

The study is important. It’s one of the first to have a sufficiently large sample size and follow-up time so that the effects of traumatic brain injury can be properly assessed.

Registries were used to identify people who’d sustained a traumatic brain injury from 1977 to 2013 and those who’d had dementia diagnosed.

Over the period of the study 132,093 people had at least one ­traumatic brain injury, and 126,734 had dementia diagnosed.

Furthermore, the risks for dementia increased with the number of ­traumatic brain injuries sustained. Severity of injury was also linked to a higher dementia risk, and even a single mild injury (concussion) was linked to a 17% higher risk.

Dementia risk was highest in the first six months after the traumatic brain injury and decreased thereafter. The younger the person was when sustaining the injury, the higher the risk for dementia.

The researchers wrote: “From a public health perspective, traumatic brain injury prevention programmes have an opportunity to reduce the burden of dementia worldwide.”

"The probability of survival after ­traumatic brain injury has changed radically in high income countries.”

This means we must pay special attention to even the mildest head injury and monitor subsequent events.