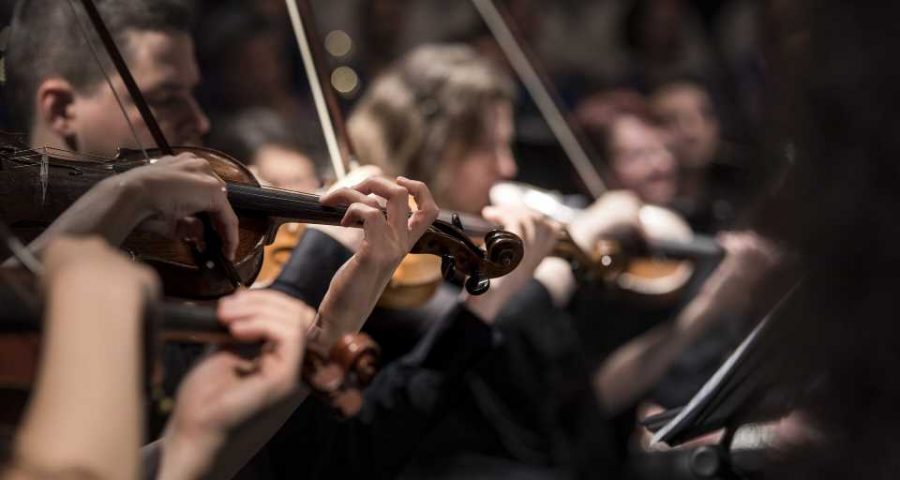 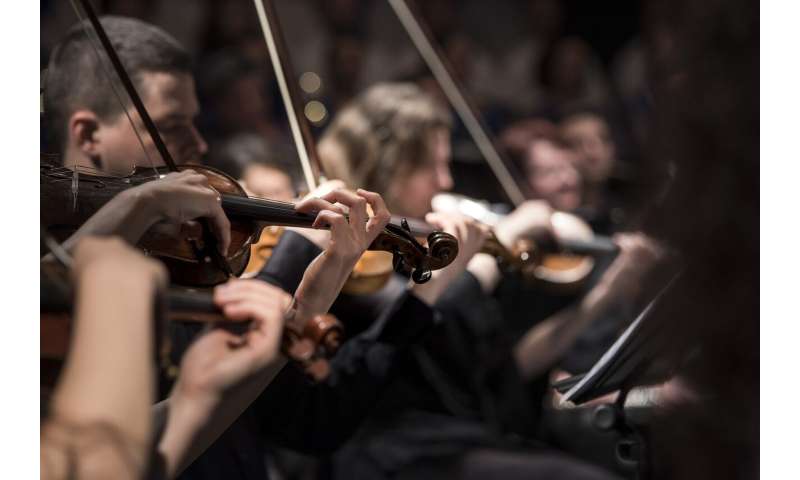 Vienna’s prestigious Philharmonic Orchestra said Monday that a study into how far musicians’ breath travels when playing instruments showed they faced no added risk of transmitting the novel coronavirus when performing.

The orchestra’s musicians took part in an experiment involving devices being inserted into their noses which made a fine mist visible when they breathed.

The experiment established that “we should not expect air exhaled by an artist to reach more than 80 centimetres’ distance,” according to a statement from the orchestra sent to AFP on Monday.

This maximum distance of breath droplets was emitted by flute players while for the string section there was no observable change in how far the breath travelled between playing or being at rest.

The study concluded that there was no increased risk for musicians playing together in an orchestra as long as they observed at least a metre’s distance from each other.

Since mid-April Austria has been loosening its coronavirus lockdown in stages and from the end of May, theatre and music performances will be permitted for audiences of up to 100 people.

From July 1 the limit will go up to 250, with cinemas also set to re-open.

From August 1, events for up to 500 people will be allowed, with the possibility of larger scale events of up to 1,000 people provided organisers devise safety measures that meet the government’s approval.

The government has also promised to put forward a framework for restarting rehearsals and film productions.

The Vienna Philharmonic hopes the results of its study will convince the government not to introduce rules for orchestras which may hinder communication between the artists.

The Vienna Philharmonic’s chairman Daniel Froschauer told Austrian media that the orchestra “is defined by extraordinary achievements” but added: “These will be difficult for us if everyone is sitting in a plastic cabin.”

The orchestra is world-renowned, particularly for its famous New Year’s Day concert. 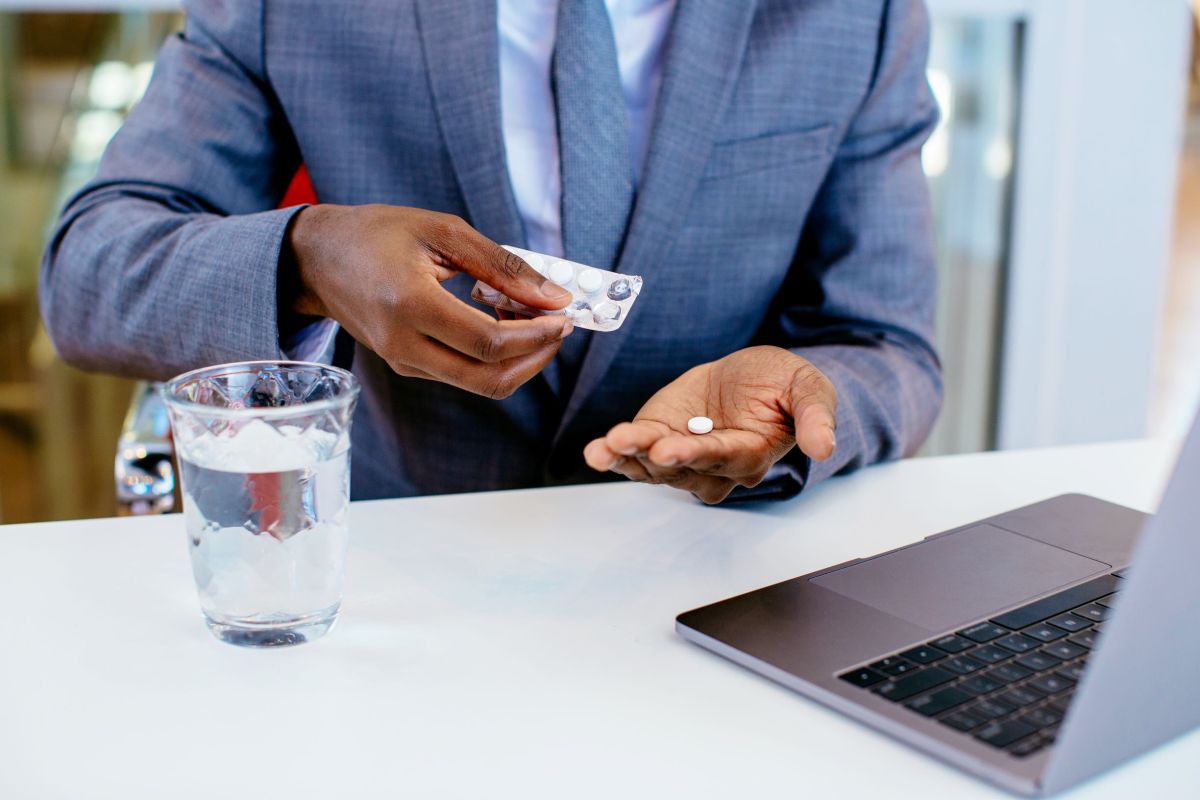