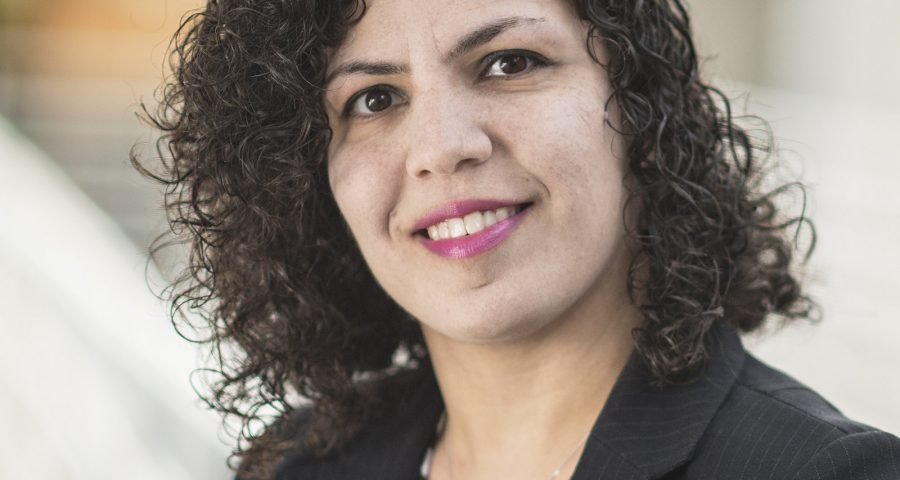 A recently published study by a University of Texas at Arlington urban researcher shows a correlation between urban sprawl and a decreased life expectancy in the United States.

Shima Hamidi, UTA assistant professor in the College of Architecture, Planning and Public Affairs, and two directors of the National Institutes of Health have published Associations between Urban Sprawl and Life Expectancy in the United States in the International Journal of Environmental Research and Public Health.

“What the study shows is that the United States is not among the countries with the highest levels of life expectancies despite the highest levels of expenditures on health care,” Hamidi said. “Changes in urban planning and the way we build things have to be made to help with this challenge.”

The published study builds on research that Hamidi wrote and published in July.

The Costs of Sprawl, written by Hamidi, who also is executive director of The University of Texas at Arlington’s Institute of Urban Studies, and Reid Ewing, professor at the University of Utah, originates in studies that were funded from National Institutes of Health and Ford Foundation.

In the book, Hamidi and Ewing used 21 criteria in evaluating quality-of-life issues among residents who live in major metropolitan statistical areas. This book shows that life expectancy, economic mobility, transportation choices and personal health and safety all improve in less sprawling areas.

“What the study shows is that alternatives like the green building movement have to become society’s staple and not the exception,” Hamidi said. “People who live in poorer socioeconomic areas often have to overcome more adversities like greater travel times just to get to work, school or the grocery store.”

Hamidi also published two papers recently about how certain aspects of the built environment help attract knowledge-intensive businesses, like Amazon. Hamidi teamed with Ahoura Zandiatashbar, a UTA research associate, to write: Does urban form matter for innovation productivity? A national multi-level study of the association between neighborhood innovation capacity and urban sprawl, which appeared in Urban Studies Journal, and Impacts of transit and walking amenities on robust local knowledge economy, which appeared in Cities Journal published by Elsevier.

“The lack of walkable urban developments and supportive transit systems can result in a shift in this recent movement,” Zandiatashbar said. “Universities, incubators and an inflow of high-tech and innovative firms are critical components to regional innovation ecosystems. They exist in our region, but the developments surrounding them and regional accessibility to them must be more supportive.”

The two studies urge the urban concepts of clustering of similar industry, walkability and proximity to urban amenities, diversity and regional connectivity. The studies also denigrate the negative effects of sprawl. But sprawl can be corrected, Hamidi said.

“We learned that sprawl not only doesn’t attract these knowledge intensive businesses, sprawl also chases them away,” Hamidi said. “One way we can right the ship is through employing more progressive building standards—like mixed-use development, walkable and transit supportive—when we’re adding to our already built environment.”

This new-age, more intensive style of development does more than attract knowledge-intensive businesses, it also attracts the creative class, which fills the jobs these businesses provide.

Duane Dimos, vice president of research, said the work of Hamidi and her colleagues reflects the University’s vision of sustainable urban communities in the Strategic Plan 2020 Bold Solutions | Global Impact.