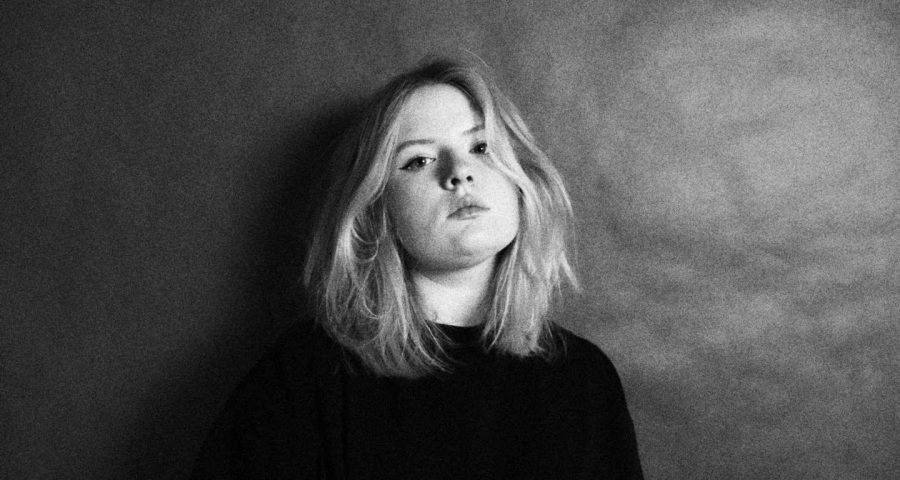 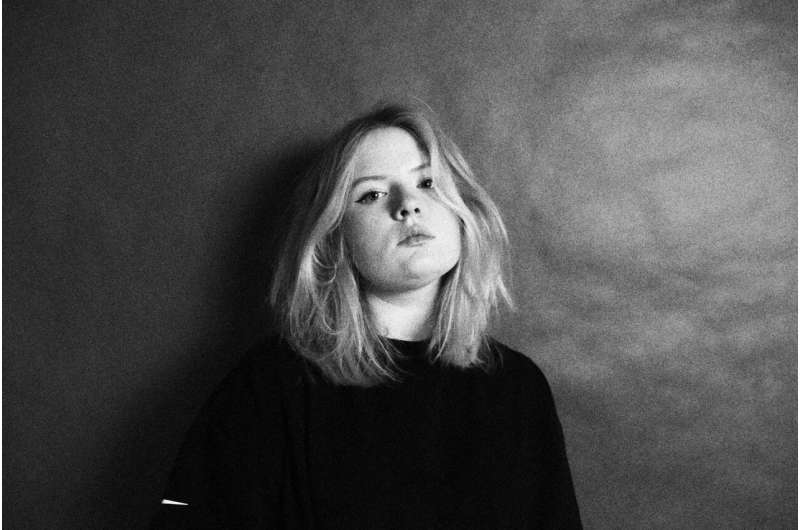 Alaina Stanisci has grappled with an eating disorder since she was 10, and the disruptions of the pandemic only made things worse for the high school senior.

“I actually experienced a relapse at the beginning of the pandemic because of this lack of structure,” Stanisci, 18, of Mountain Lakes, N.J., said during a HealthDay Now interview. “During the pandemic, we really saw especially among teens a craze about exercise and eating healthy. Across the whole country, we really saw a rise in eating disorders, which impacted me as well.”

Stanisci and the rest of her generation are facing what amounts to a mental health crisis in the United States, experts say. These kids and teens already faced significant challenges, and the pandemic has only made them worse.

“We’re seeing a lot of depression and anxiety, self-harm, and a lot of sort of similar kinds of things,” Janis Whitlock, a senior advisor for The Jed Foundation, told HealthDay Now.

U.S. Surgeon General Dr. Vivek Murthy warned in a December report that the pandemic has intensified mental health struggles that were already widespread among American teens.

There also were 50% more suspected suicide attempt-related emergency room visits among girls aged 12 to 17 in early 2021 compared with early 2019, and recent data also show that more than 140,000 U.S. children have suffered the loss of a primary or secondary caregiver during the pandemic, the groups added.

“When we would go out to our extended family, meetings and functions, it was really weird. It’s almost as if everybody was torn apart,” Zarate told HealthDay Now. “There’s anti-vaxxers in my family. There’s people who want to stay safe. And then there’s just the children caught in the middle who need support in all that. A lot of fractures. A lot of fights. It was just really hard.”

Zarate and Stanisci said students are also dealing with isolation, loneliness and a lack of structure brought on by school closures and COVID-19 protection measures.

In some ways, the pandemic highlighted problems that up until now kids had been able to push to the side, Stanisci said.

“Before the pandemic, people could use sports, play, practice, to get their minds off of things that were going on either at home or just the constant struggle of their mind,” Stanisci said. “When people found themselves isolated and being home alone and unable to use these coping strategies, I think it really led to a lot of self-reflection and realizing, ‘Hey, maybe I’m not OK in this area, you know?'”

“The death of a family member. A lot of restrictions, not just coming from COVID, but what stems from COVID. Their parents putting a lot more pressure on them because of COVID and all of that. School just being overwhelming with COVID,” Zarate added.

“A very normal part of adolescence is actually becoming more independent from parents and certainly having more time with one’s peers,” Dr. Anisha Abraham, a pediatrician with Children’s National Hospital in Washington, D.C., told HealthDay Now. “And if you think about the COVID pandemic, it certainly has been a time where young people have missed that opportunity to perhaps connect, to not be in the usual extracurricular activities, or even at the same level in school.”

Kids have been turning to social media to stay connected, but both teens and experts agreed that’s less than ideal.

“Even if people stay connected through social media, the ratio to how many people actually reach out to one another is extremely low,” Zarate said. “I know because I’m usually the one who’s checking up on my friends.”

Abraham added, “In my work with young people that have had eating disorders, we’ve seen that there’s an increase in kids that have, for example, eating-related behaviors when they spend more time on certain social media platforms. So I would say that if a young person is spending a lot of time on social media and particularly on certain forms of social media and they’re having increased depression or anxiety or other mood-related issues,” then cutting back on social media could be important.

Abraham said parents worried about their kids’ mental health should keep an eye out for signs like:

“Many times parents and caregivers are nervous about asking as to whether or not someone’s depressed or suicidal,” Abraham said. “But the most important thing is to be able to specifically ask, and then to be able to get the help that they need.”

However, parents should keep in mind that medication is not the answer for most kids dealing with a mental health problem, Abraham added.

“In some cases, young people may benefit from being on a medication as well. I would say this is the minority of young people that I work with, but there are some patients that can benefit,” Abraham said.

“It’s also really important to know about family history,” Abraham continued. “Certainly if there’s, for example, a mother or father or aunt or someone else that struggled with issues related to depression or anxiety, then a child or teenager is at higher risk.”

Whitlock suggested that just listening to kids can be helpful, as well as providing opportunities for physical activity.

“Help them to vocalize the things that they’re experiencing and feeling, give words to their experiences and their frustrations and their challenges, and then find healthy outlets for the energy and the anxious energy that we all have,” Whitlock said.

“Hours and hours on social media is not a good idea,” Whitlock continued. “Spending lots and lots of time watching movies and shows can be calm feeling for a moment, but it’s not authentically soothing. So help young people understand what they can do that does authentically make, help them feel a little bit better.”

Teens also will find their own way. Zarate turned to making music as a way of dealing with the pandemic, while Stanisci started a clothing business to fill the time she normally would have spent with sports.