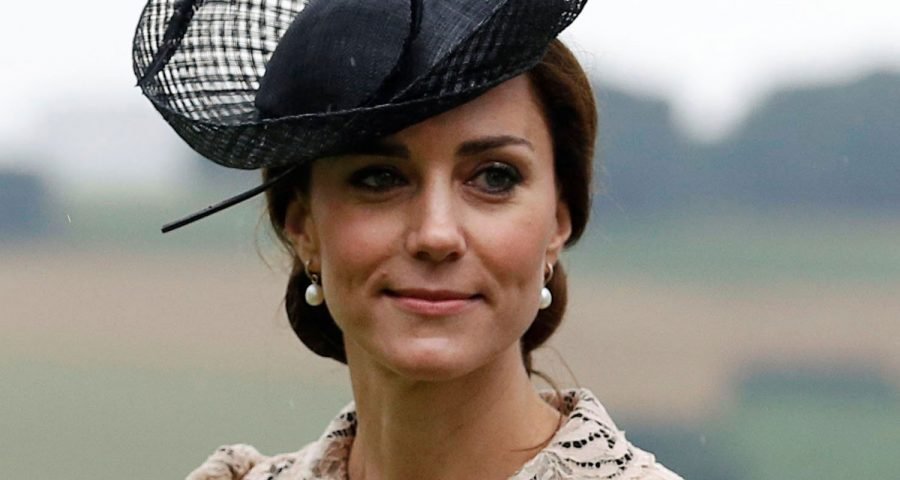 From peppermint tea to lemonade, it seems every mum-to-be has a go-to method for keeping morning sickness at bay. But there’s one natural remedy in particular that’s received the royal seal of approval: ginger.

Speaking to guests at a charity reception for the Metropolitan and City Police Orphans Fund earlier this week, Prince William opened up about Kate Middleton’s battle with hyperemesis gravidarum, a rare pregnancy condition that causes severe nausea and sickness.

After admitting that she was “feeling better,” the prince said his wife had been relying on the root veg to ease her symptoms.

“Ginger biscuits – But there’s not much ginger can do to stop that,” he added. “We’ve done all that.”

This isn’t the first time Kate has battled hyperemesis gravidarum. She also succumbed to the illness during her first two pregnancies and was so sick while carrying Prince George, 4, that she ended up needing to be hospitalised.