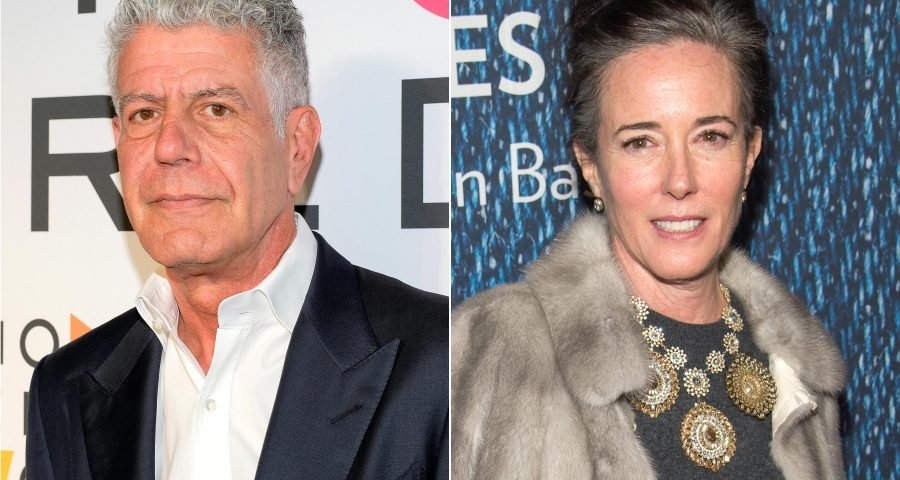 With the deaths of Anthony Bourdain and Kate Spade over the first week of June, both by apparent suicides, calls to the National Suicide Prevention Lifeline jumped by 25 percent.

As news articles and social media posts about their deaths urged people in need of help to call the hotline — at 1-800-273-8255 — the number of calls were up compared to the previous week, according to the National Suicide Prevention Lifeline director John Draper.

Hearing about celebrity deaths may bring out feelings of depression, Draper told the Wall Street Journal, or there can be a “collective sense of loss that many people feel.”

And talking to someone on the hotline can help.

“The research is really clear that these calls have been shown to reduce emotional distress and suicidal crisis,” Draper said.

According to a CDC report, the rates of suicide in the U.S. have soared by 30 percent between 1999 and 2016. Along with the historic causes of suicide — feelings of isolation, relationship issues, financial troubles and more — the recent increases are thought to be from the rise of social media, increase in opioid use and a surge of mood disorders and anxiety, among other reasons.

Experts agree that the best thing to do if you or someone you know is considering suicide or dealing with depression is to talk.

“Talking saves lives,” Dr. Kevin Gilliland, Psy.D., a clinical psychologist and director of Innovation360, an outpatient resource center, told PEOPLE. “Ask them if they have had the thought or feeling like it would be better to ‘just not be alive. Express empathy for the person and offer to help them get connected to people that can help them with how they are feeling. Help them develop a plan to get help and follow-through with them until they get connected.”

He adds, “People often don’t know they are depressed or what’s wrong with them and may need your help getting connected to the appropriate healthcare people that can treat their condition.”

If you or someone you know is considering suicide, please contact the National Suicide Prevention Lifeline at 1-800-273-TALK (8255), text “help” to the Crisis Text Line at 741-741 or go to suicidepreventionlifeline.org.