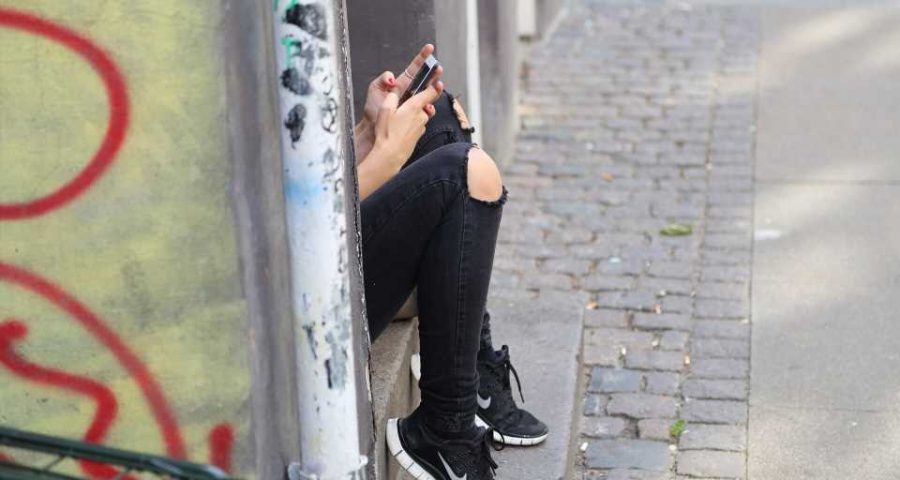 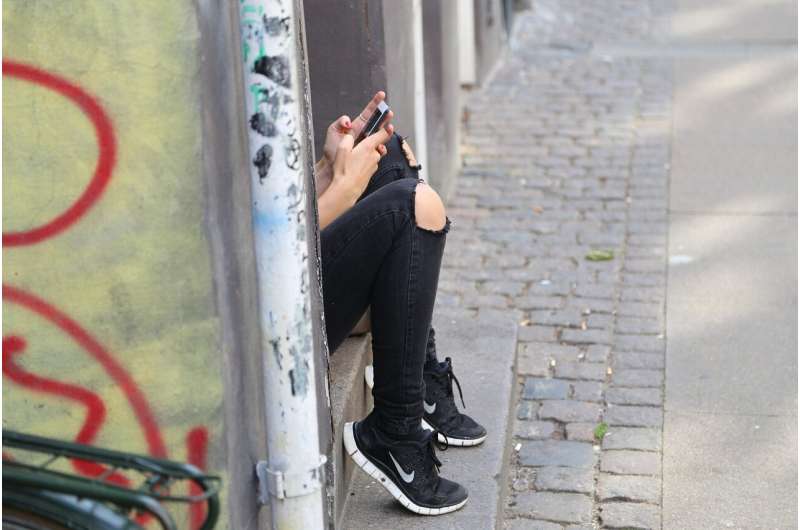 In a first-ever study, researchers at The Ohio State University Wexner Medical Center and College of Medicine examined the unintentional drug overdose mortality in years of life lost among adolescents and young people in the United States.

Study findings are published online in the journal JAMA Pediatrics.

Excess mortality was calculated in Years of Life Lost (YLL), which is the difference between the age at which a person dies and their expected remaining lifespan. In 2019, U.S. life expectancy at birth was 78.8 years, according to the Centers for Disease Control and Prevention.

“Adolescents and young adults dying of overdose are deprived of many years of work, community, and family life. Our study shows overdose mortality among adolescents and young people is unacceptably high. Public health interventions to protect this vulnerable group are urgently needed,” said Dr. O. Trent Hall, first author of the study and an addiction medicine physician in Ohio State’s Department of Psychiatry and Behavioral Health.

Even though adolescents and young people are dying in increasing numbers from drug overdose, adults have been the primary focus of most research reports, Hall said.

“We hope our report will raise awareness of the increasingly dire consequences of unintentional drug overdose among this vulnerable population,” said Dr. Julie Teater, senior author on the study and a psychiatrist and addiction medicine physician in Ohio State’s Department of Psychiatry and Behavioral Health. “Our study provides important context to the overdose crisis by better representing what it means to society when we lose adolescents and young people to unintentional drug overdose.”

This study builds on Hall’s prior research that had calculated years of life lost due to unintentional drug overdose in Ohio among the general population and pregnant individuals or those within one year of pregnancy.

“A clear implication of our research is that more resources are needed to prevent unintentional drug overdose among adolescents and young people. Existing public health interventions aimed at adults may be insufficient,” Hall said.