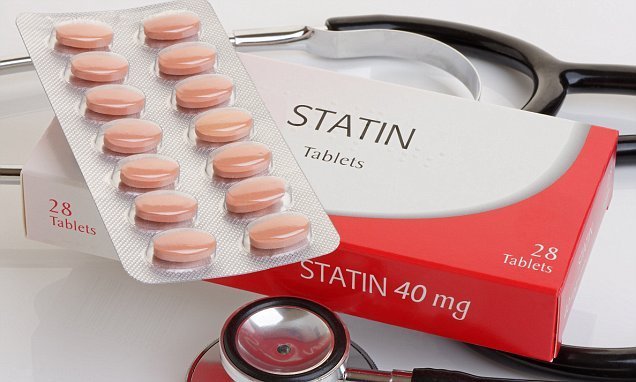 Statins may increase people’s risk of incurable motor neurone disease by up to 100 times, study finds

The drugs, which combat high cholesterol, make people up to 100 times more likely to suffer symptoms of the condition that famously affected the late Professor Sir Stephen Hawkins, a study found.

Lead author Professor Beatrice Golomb, from the University of San Diego, said: ‘These findings add to concerns about a possible connection between statin use and the development of MND.

‘Until better evidence is available, prompt statin withdrawal should be considered.’

Previous research suggests cholesterol may play a role in protecting people against MND, however, many scientists dispute this.

At least eight million adults in the UK take statins every day to reduce their risk of heart disease, while around 5,000 people suffer from MND. WHAT IS MOTOR NEURONE DISEASE?

Motor neurone disease is a rare condition that mainly affects people in their 60s and 70s, but it can affect adults of all ages.

It’s caused by a problem with cells in the brain and nerves called motor neurones. These cells gradually stop working over time. It’s not known why this happens.

Having a close relative with motor neurone disease, or a related condition called frontotemporal dementia, can sometimes mean you’re more likely to get it. But it doesn’t run in families in most cases.

If you have these sympthoms, you should see a GP. They will consider other possible conditions and can refer you to a specialist called a neurologist if necessary.

Raise the risk of MND symptoms by 9-to-100 times

Results further suggest statin users are between nine and 100 times more likely to suffer from MND symptoms, with side effects depending on the type of medication they take.

The researchers believe some people may be more vulnerable to the effects of statins than others.

Dr Nicholas Cole, from the Motor Neurone Disease Association said: ‘Previous studies have examined if taking statins is a risk factor for the development of the disease and whether they can influence the rate that MND progresses.

‘In October 2012, a review of the six available scientific papers concluded that there was no definite association between statin use and MND incidence or progression.

‘But further investigation into this may provide another piece of the MND puzzle.’

Ashleigh Doggett, a senior cardiac nurse at the British Heart Foundation, added: ‘As with all medications, there are potential side effects but we know side effects from statins are thankfully rare.

‘It is important to discuss with your doctor before stopping any medication as this could put you at increased risk of a heart attack or stroke.’

The researchers analysed records from the US drug-approving body the FDA on medication side effects.

Their findings were published in the journal Drug Safety. 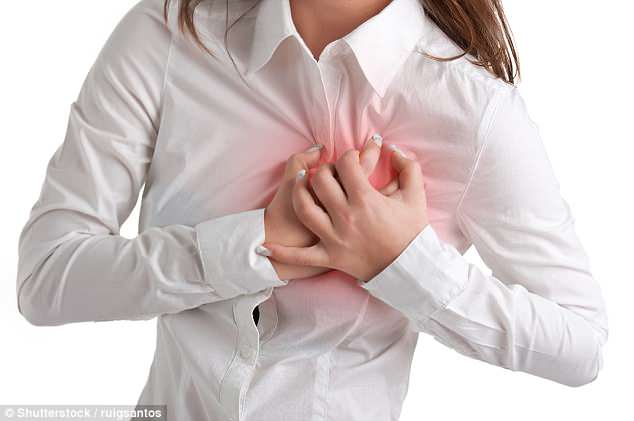 Study found no statins have ‘no evidence’ for heart health

Taking a daily statin for five years after a heart attack extends your life by just four days, a study by the Frimley Health NHS Foundation Trust found.

The researchers add statins’ supposed benefits are based on ‘cherry-picked science’ and are unjustly promoted by pharmaceutical giants.

Heart-attack survivors should instead aim to improve their health through diet and exercise, they add.