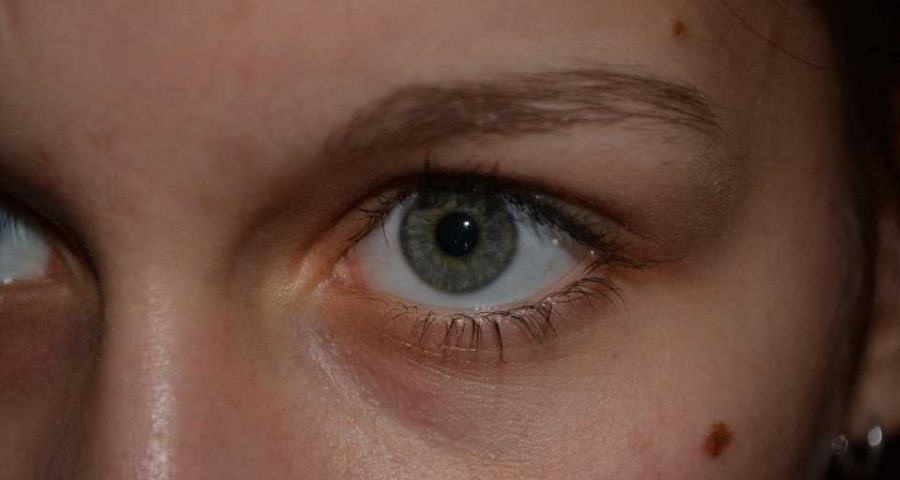 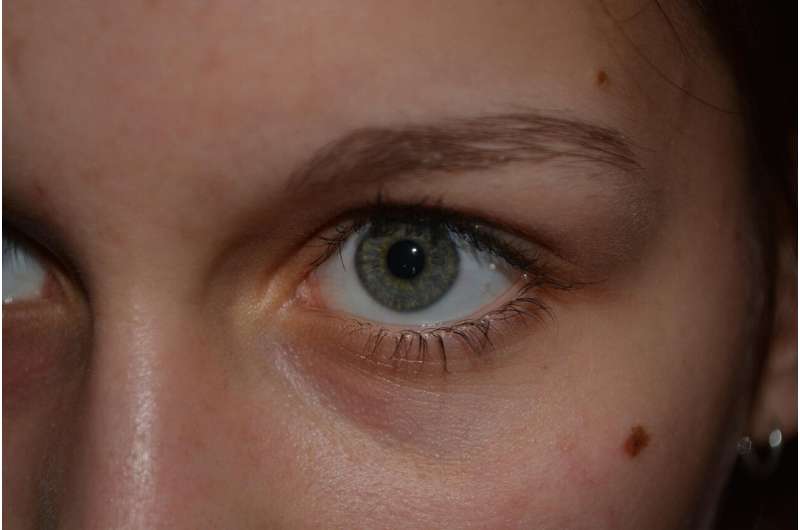 About one in 20,000 infants is born with what’s called a congenital giant nevus—a huge, pigmented mole that may cover much of the face and body. Due to the mole’s appearance and its risk of later developing into skin cancer, many patients decide to have their children undergo extensive surgery to remove the entire lesion, which can cause large and permanent scars. Researchers led by investigators at Massachusetts General Hospital (MGH) recently created multiple preclinical models of this condition and used them to show that several drugs can be applied to the skin to cause the lesions to regress, and one topical drug also protected against skin cancer. Their findings are published in the journal Cell.

“The goals of our study were to develop a series of animal models designed to elucidate key biological features of these lesions, and to test nonsurgical drug treatments to skin, aiming to cause the nevus cells to recede, thereby removing the need for surgical treatments,” says senior author David E. Fisher, MD, Ph.D., director of the MGH Cancer Center’s Melanoma Program and director of MGH’s Cutaneous Biology Research Center.

The models included mice engineered to express a gene called NRAS that contains a mutation known to cause most congenital giant nevi in humans, as well as mice with transplanted skin grafts containing human congenital giant nevi. Fisher and his colleagues used these models to analyze different phases of these nevi to better understand how they form and develop. Also, when the scientists used the models to test topical applications of single or combination drugs that block signaling pathways known to be activated by NRAS mutations, they found that some of the treatments led to significant nevus regressions. In addition, a drug that stimulates a type of inflammatory reaction after topical application to the skin caused the nevi to fully regress after three treatments. The therapy also offered complete prevention against formation of skin cancers in the mice.