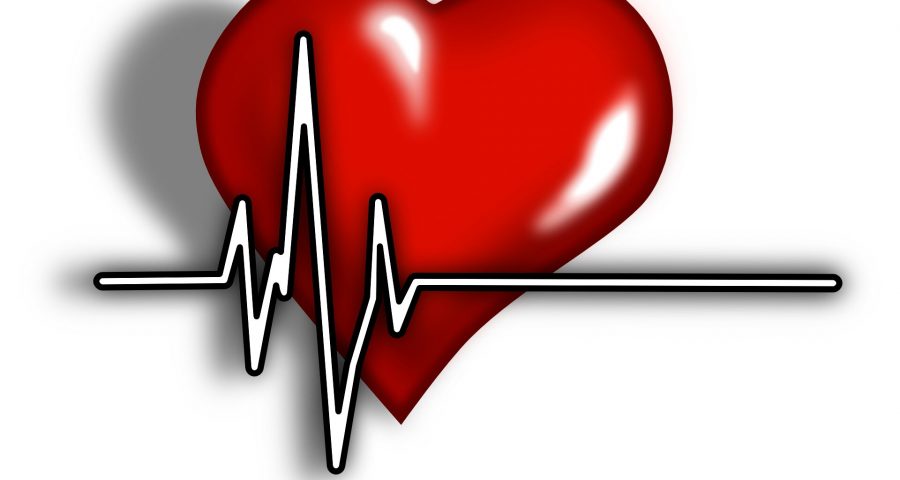 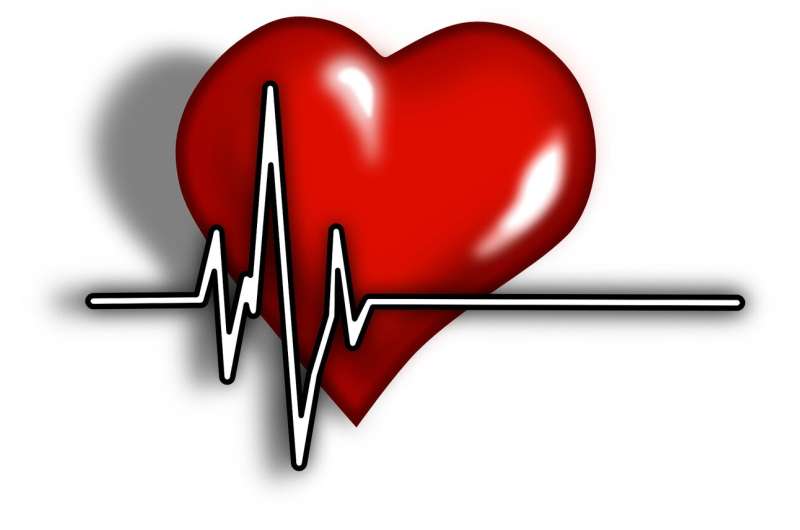 QUT researchers have identified a way of more quickly determining the risk of a heart attack for Indigenous patients, which could fast-track their treatment and ease hospital overcrowding.

Results from a single test could be used to safely rule out heart attack for up to one third of Aboriginal and Torres Strait Islander patients with low troponin levels according to QUT research.

Professor Greenslade said the current process to identify heart attack was to test for levels of troponin, a protein released from damaged heart muscles into the blood stream, at the time of patient presentation and again 2–3 hours later.

“We found that of the patients who had very low troponin levels on presentation, none ended up having a heart attack within 30 days.”

“The traditional process used to assess for heart attack ends up being quite lengthy and there are large numbers of patients presenting to emergency departments with chest pain every year, contributing to overcrowding.

“A considerable amount of research has looked at whether there is a way to expedite this process. One finding was that patients with extremely low results on the first blood test were unlikely to have heart attack and might not need the second test or further testing.

“The implications are that a group of Indigenous patients might also be able to be discharged earlier and may not require long hospital stays.”

The study also reported that a large proportion of participants reported risk factors for cardiovascular disease—66% were smokers, 40% had diabetes, 56% had hypertension, and 57% had a family history of coronary artery disease.