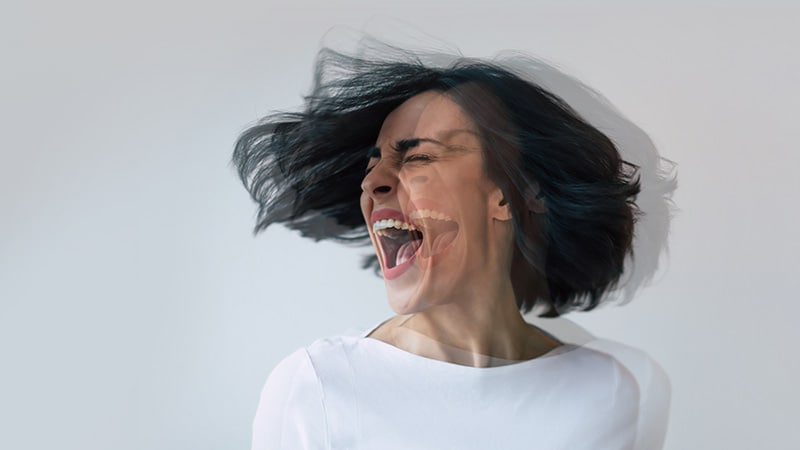 A new study sheds light on some of the risk factors for the development of psychosis, including the potentially causative role of sexual assault.

Investigators conducted an exposome-wide association analysis on over 155,000 individuals. Of more than 140 correlates of psychotic experiences that they identified, they narrowed it down to 36 variables, which they further explored using Mendelian randomization analysis.

The analysis found that having been the victim of a sexual assault might be a potential causal risk factor for psychotic experiences. On the other hand, having experienced a physical violent crime, cannabis use, and prolonged worry after embarrassment showed a pleiotropic association and appeared to be an aftereffect of psychotic experience.

“From a clinical perspective, clinicians should be aware of the harmful influence of traumatic experiences on mental health and address this through interventions such as trauma-informed care,” he said.

The study was published online July 20 in JAMA Psychiatry.

‘Disentangling’ Cause and Effect

“Yet, environment is a much more complex and interactive network that includes many factors shaping our health — where we live, what we eat, our lifestyle preferences and habits such as exercise and smoking, and our social surrounding,” he continued. “Rarely has it been possible to understand whether these environmental factors have causal roles in developing psychosis.”

To investigate the question, the researchers turned to the UK Biobank, one of the largest population-based datasets in the world. The current study focused on individuals with completed data on mental questionnaires that assessed psychotic experiences (n = 155,247; mean [SD] age, 55.94 [7.74] years; 57% female).

They began by conducting an exposome-wide association study, using logistic regression analyses with psychotic experiences as the outcome and adjusting all analyses for age and sex.

“Initially, we identified many associations between environmental factors and psychotic experiences in this large cohort,” Guloksuz reported.

They utilized Mendelian randomization (MR) methodology “to disentangle cause and effect in this observational study,” Guloksuz said. “This method reduces confounding and reverse causation in observational studies by using genetic variants that have been passed on from generation to generation randomly as instruments.”

MR analysis “has allowed us to assess whether these associations reflect potentially causal influences of environmental factors on psychotic experiences,” he added.

“The allele scores for these 3 variables explained 0.03% to 0.23% variance of the corresponding variable” and the F statistics “ranged from 21.53 to 181.84, indicating that the results did not suffer from a weak-instrument bias,” the authors report.

Using that calculation, they found a reverse association with having experienced a physically violent crime, cannabis use, and worrying too long after embarrassment. They then validated these associations.

“Associations with psychotic experiences were found with both well-studied and unexplored multiple correlated variables,” the authors state.

Commenting for Medscape Medical News, Chirag Patel, PhD, associate professor of biomedical informatics at Harvard Medical School, Boston, Massachusetts, who was not involved with the study, said he thought the study was “a nice example of a data-driven and comprehensive study of the environment coupled with attempts to triangulate evidence from genetics, made possible by biobank data.”

“To guide public health policies and implementation of prevention strategies for psychosis, we need more systematic analyses and triangulate evidence with genetically informed methods to identify potentially modifiable risk factors in the era of ‘big data,'” he said.

The Kootstra Talent Fellowship, the Ophelia Research Project, and the Vidi Award from the Netherlands Scientific Organization provided funding to individual investigators. Guloksuz and coauthors declare no relevant financial conflicts. Patel served as a reviewer on the study.

Batya Swift Yasgur, MA, LSW, is a freelance writer with a counseling practice in Teaneck, New Jersey. She is a regular contributor to numerous medical publications, including Medscape and WebMD, and is the author of several consumer-oriented health books as well as Behind the Burqa: Our Lives in Afghanistan and How We Escaped to Freedom (the memoir of two brave Afghan sisters who told her their story).