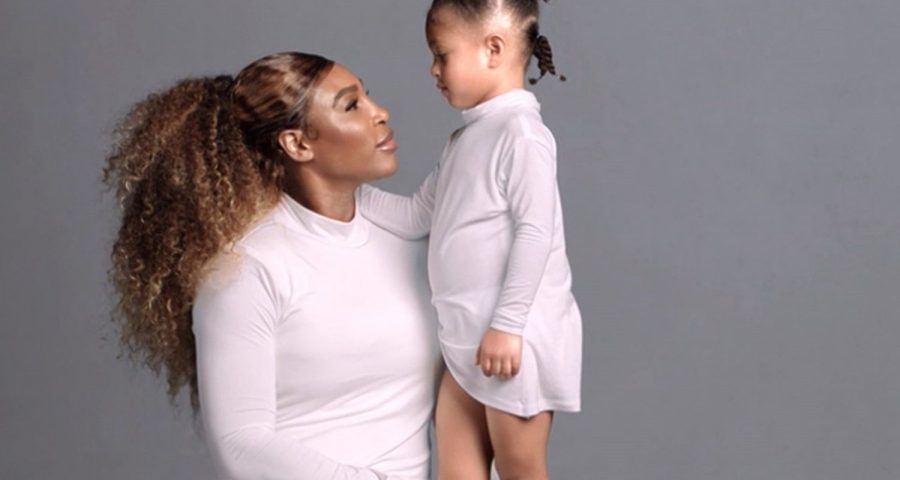 Serena Williams may have spent much of her life dominating on the tennis court, but the star athlete has cemented herself as a sartorially savvy, fashionable icon in recent years. From Fashion Week shows to designer label campaigns, Williams has done it all and has the global following to boast. But while the tennis star certainly captivates audiences and commands attention, the newest campaign to feature Williams has her joined by someone else who, it should be said, threatens to steal the spotlight. For Stuart Weitzman’s Footsteps to Follow campaign, Williams modelled the label’s Spring 2021 collection of boots and sandals alongside her daughter, Alexis Olympia Ohanian.

The campaign sees Williams continue in her role as Stuart Weitzman’s global spokeswoman, but it’s the first time she’s ever modelled alongside her daughter. And as if the occasion wasn’t special enough, it’s also the first fashion shoot Olympia has ever done.

Speaking to WWD about the campaign, Williams said: “I just felt like it was an opportunity because Olympia and I have been spending so much time together. Olympia is trying on my shoes all the time, it’s so fun – she loves to try them on and we play in them.” She went on to add, “I have a red pair of Stuart Weitzman shoes that she loves and there is the new Lyla style with a toe ring in leopard print that’s one of her favourites.”

The collection features high-fashion essentials, including a pair of white Chelsea boots with a chunky lug sole, and sandals that will have you dreaming of an idyllic beach vacation – the kind you were meant to be on before Covid hit and derailed all such plans. If the campaign shots are anything to go by, the shoes are set to fly off the shelves and as far as Olympia is concerned, big things are certainly in her future.