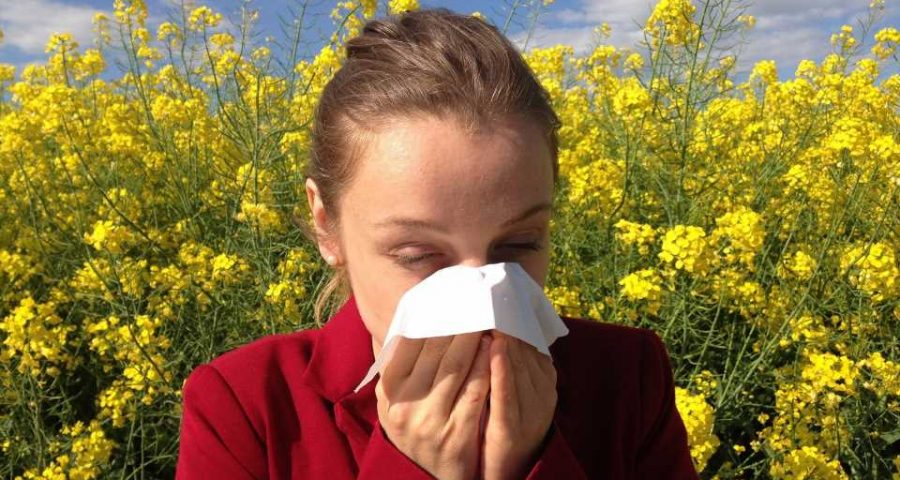 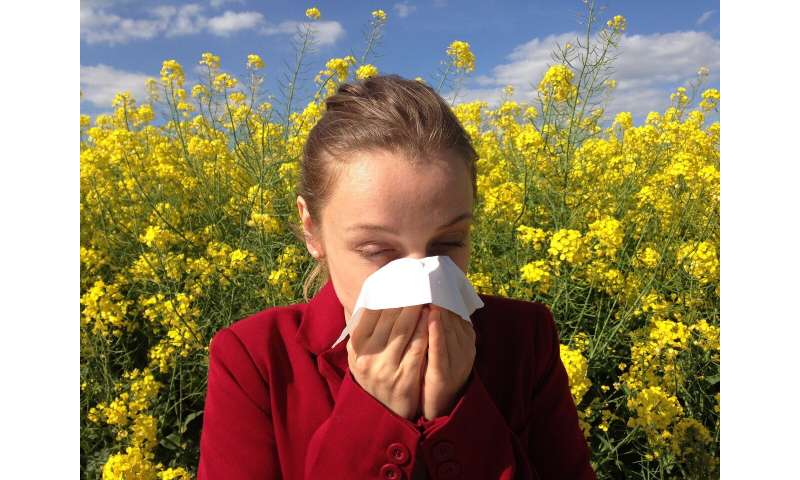 Researchers of Sechenov University, together with colleagues from Russia and Austria, have summarized everything known about cells producing group E antibodies. These molecules are responsible for most of the allergic reactions, including such dangerous diseases as asthma, Quincke’s edema and anaphylaxis. Studying them and learning better how to manage these reactions would help clinicians treat allergies and make patients’ lives easier. The research was published in Cells.

Immunoglobulin (Ig) is a molecule synthesized by immune cells that can detect antigens (e.g. foreign proteins, compounds on the surface of bacteria or viruses) and deal with them. Sometimes, immune reactions are so severe and continuous that they turn into allergies. Class E immunoglobulin plays a key role in this process—it is involved in the development of diseases suffered by one-third of the population.

IgE differs from other classes by small serum concentration (5 * 10-5 mg/ml) and short lifespan (half of the molecules are destroyed after two days, compared to 21 days for class G1 immunoglobulin). These features of IgE impede both its examination and attempts to remove it from the circulation to treat allergies—concentration of IgE quickly returns to pretreatment level. In order to improve the effectiveness of medicines, it’s necessary to determine which cells can synthesize immunoglobulin so strongly and where they are located.

To some extent, scientists can use lab mice with the model of allergy to examine the general principles of the disease development and test new medicines. In addition, animal tissues are more available than human ones. However, particular mechanisms involved in the rise of IgE concentration differ considerably between people and mice, and this limits the usage of animal models.

Immune cells producing immunoglobulin E can keep “memory” of allergens for decades, and in the presence of antigens, the level of IgE elevates very quickly. This fact got scientists thinking that the synthesis of IgE is controlled by two specific processes. The first one is permanent production of IgE, possibly by plasma cells. The second one involves rapid release of immunoglobulin in the presence of allergens that are even less understood.

As shown earlier, cells producing IgE (B lymphocytes) can be found in blood. But blood tests for them are hindered because most methods can also find cells with IgE on their surface and cannot distinguish them from the cells actually producing immunoglobulin.

One of the most popular techniques in this field is flow cytometry, i.e., inspection of a thin fluid jet with cells using a laser. Researchers match the surface structures of B lymphocytes and IgE receptors to antibodies with fluorochrome (fluorescent compound). In the treated samples, the selected cells begin to glow and thus can be counted. One of the studies applied this method to show that the ratio of the cells producing IgE to the whole number of B lymphocytes is about 0.0019 percent—even less than estimated earlier.

Studies indicate that plasma cells produce only 0.2 percent of IgE contained in serum. All the rest is synthesized by the cells located in different parts of the body, e.g., in nasal mucosa in lungs and tonsils that first contact allergens. But it should be noted that blood-derived cells can contribute to the cellular population of these tissues making it difficult to find out which cells are the main producers of IgE. There is also evidence that immunoglobulin E can be synthesized in the spleen and bone marrow.

To date, scientists have created medicines that can reduce the level of IgE. They follow one of two basic strategies affecting either IgE molecules themselves and effector cells or cells producing immunoglobulin.

The action of the medicines from the first group is directed at the parts of IgE molecules responsible for attachment to effector cells. They reduce the level of “active” IgE molecules able to connect with effector cells and thus ease allergic reactions. Medicines of the second group affect B lymphocytes that synthesize IgE: they connect with B lymphocytes having IgE on their surface (i.e. ready to release it to blood) and make other immune cells (T-cells) destroy them. 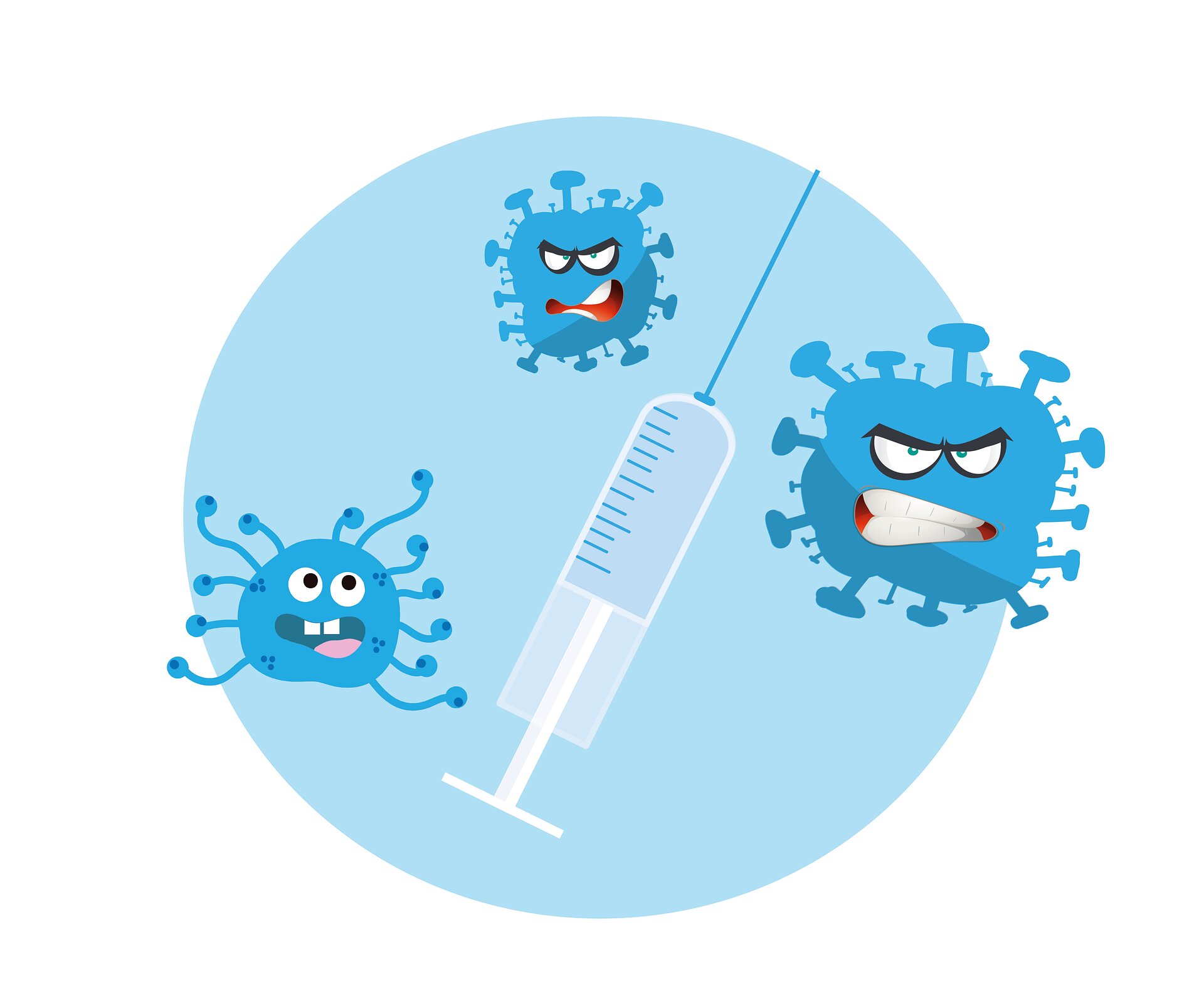 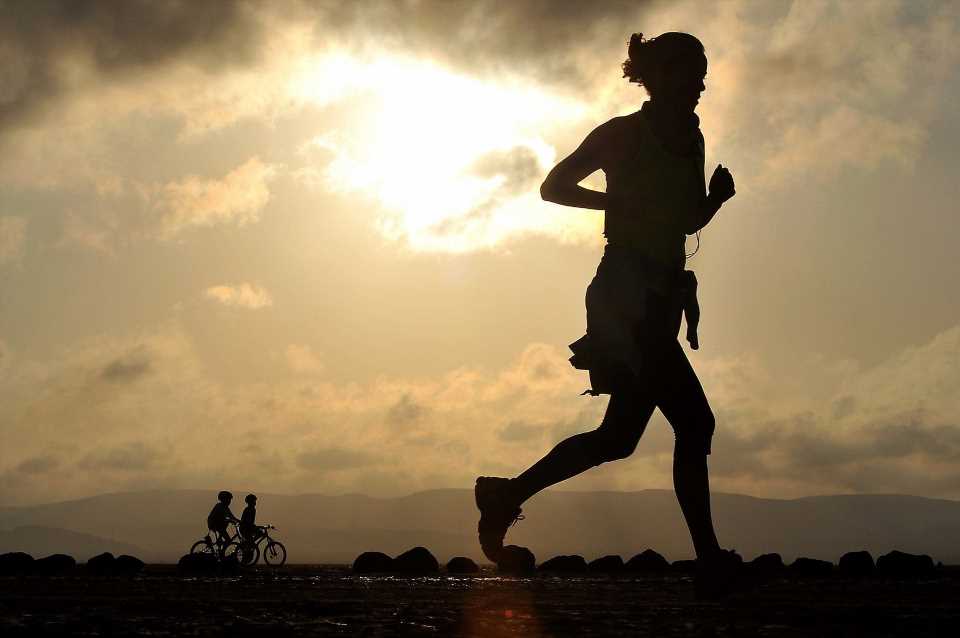 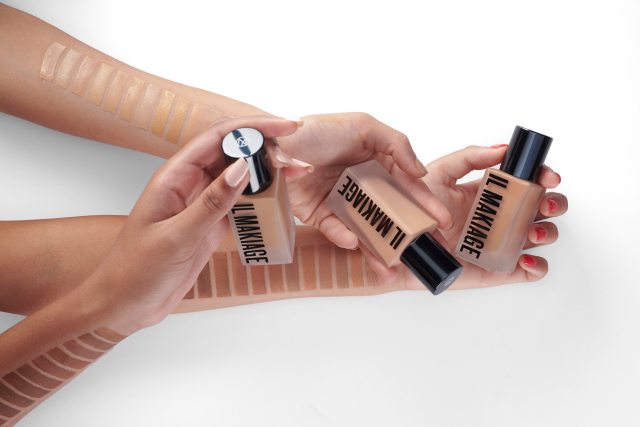