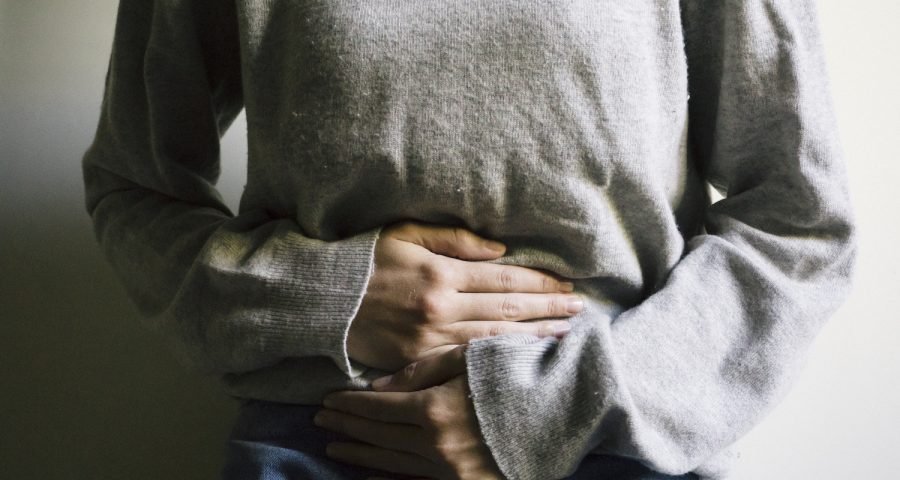 Researchers are one massive step closer to identifying the cause of polycystic ovary syndrome (PCOS), a common cause of infertility in women.

A new study conducted on mice by the French National Institute of Health and Medical Research found that PCOS may be triggered before birth, due to an excess of anti-Mullerian hormone in the mother’s womb, New Scientist reports.

After finding that pregnant women with PCOS have 30 per cent higher levels of this hormone than normal, researches injected it into pregnant mice. They found that their offspring displayed PCOS symptoms, including irregular ovulation and difficulty conceiving.

Researchers were then able to cure the mice of their symptoms by injecting them with an IVF drug used to control women’s hormones.

Professor Robert Norman of the University of Adelaide told New Scientist that the study presented “a radical new way of thinking about polycystic ovary syndrome.”

“[It] opens up a whole range of opportunities for further investigation,” he says.

A clinical trial in women is expected to begin later this year.