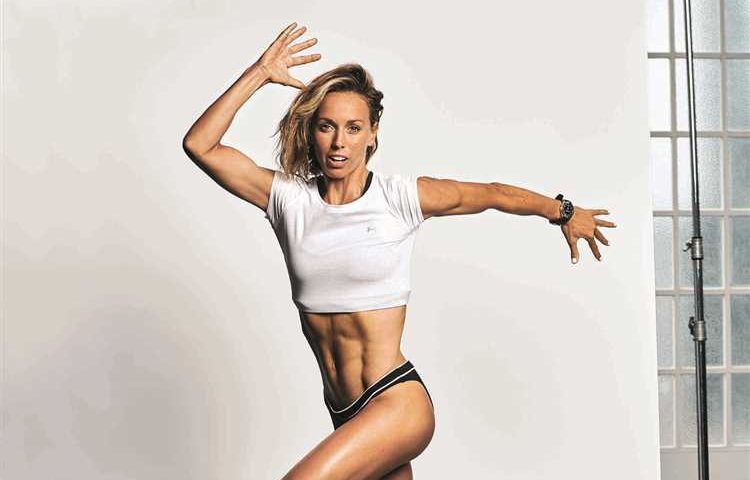 Not only will this member of surfing royalty be making her Olympic debut in Tokyo, her sport will be too. The three-time International Surfing Association (ISA) World Surfing Games champion and role model says, “It’s a whole new landscape from where [she] started in sport.”

Being adaptable is key

“As a Team Australia squad, we went on a training camp to Tsurigasaki Beach pre-pandemic. It was really useful to scope out the beach and understand the line-up. The challenge will be having consistent waves in the Olympic waiting period as Tokyo relies on a lot of storm activity to bring in the waves. As Aussies, we have grown up with every style of condition, so it will be all about just adapting to what is in front of you on the day. A lot of strategy will come into play on the smaller days, so being mentally sharp as well as physically fit will be key to performing well.”

Women have come so far in surfing

“It’s a whole new landscape from where I started in sport. Equal prize money, working conditions and respect for our performances have been huge in shifting the gap. As these changes are here to stay, I believe we’ll continue on this, building momentum to have all women’s sports on an equal level.”

Believe in your dreams

“It’s so meaningful to know the next generation will be watching the Olympics and can visualise a gold medal dream in surfing for themselves. I would tell them to hang onto that gold medal dream tight and work away at it every single day. I came from such a small little town (Gerroa) with no big training facilities around me, but I always believed in my own way that it was possible. I woke up every day and tried my best.”

“I feel all athletes have to come face-to-face with their egos and learn how to tame them. [It’s about] using those traits to your advantage to create a presence in the water against your opponents and then allowing your ego to have its space when things don’t go to plan. [It’s] allowing that wave of hot water and frustration to go by so you can reset and deal with the next task right in front of you.”