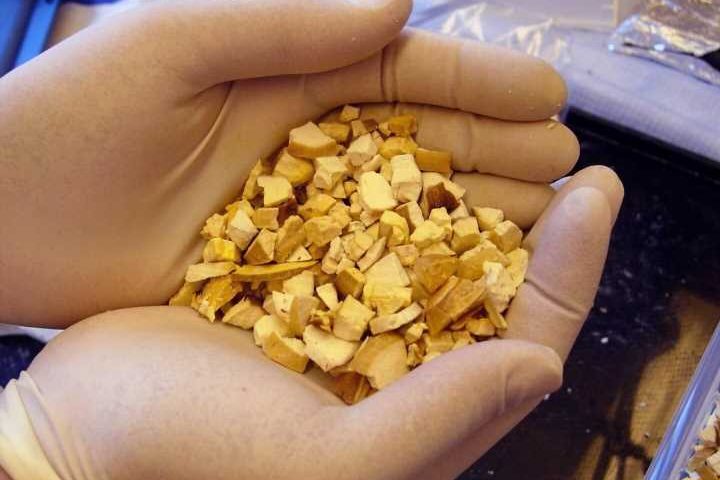 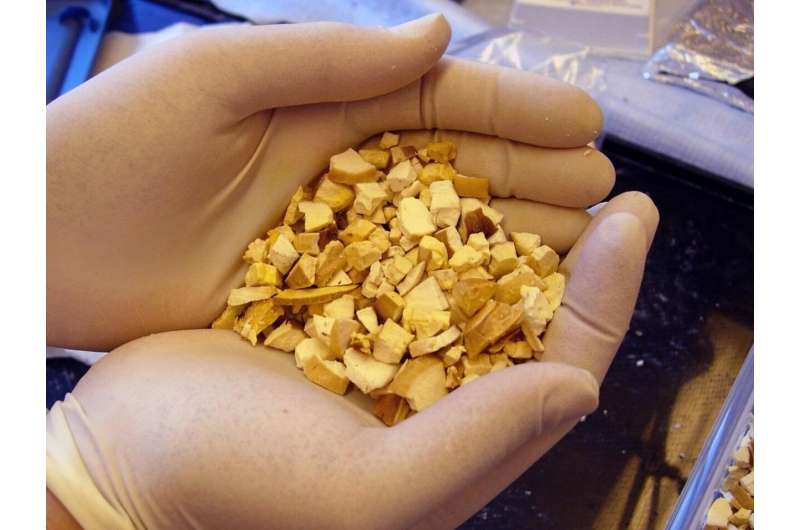 Identifying the causes of human neurodegenerative diseases is a global research priority, warranting frequent reviews of the accumulating knowledge. In doing just that, biologists from the Plant Physiology Laboratory at the University of Guam and neuroscientists from the Experimental Medicine Program at The University of British Columbia have published an update on the reputed environmental toxins that have been suspected of being involved in mammal neurodegeneration. Their summary was published in April in the book Spectrums of Amyotrophic Lateral Sclerosis, which is available online from the publisher Wiley Blackwell.

A decades-long search for a dementia-causing toxin

Interest in the correlations between environmental toxins and neurodegeneration focused the world’s magnifying glass on the island of Guam in the 1950s due to an unexpected increase in cases of neurodegenerative cases among the indigenous CHamoru population. The specific condition that temporarily affected Guam is known as amyotrophic lateral sclerosis-parkinsonism dementia (ALS-PDC) and known locally by the CHamoru term lytico-bodig.

A focus on this isolated cluster of cases led to decades of pursuit of causal toxins found in seeds of Guam’s native cycad tree. These seeds were components of the local cuisine at the time, and increased reliance on this form of food starch during World War II was a plausible hypothesis to explain the increase in neurodegeneration cases shortly after the war.

An ebb and flow of sequential disappointments has evolved since the 1950s because the identification of a single causal cycad toxin remains elusive.

But these disappointments have been countered by successes. It is now understood that several factors likely coalesce into a synchronized perfect storm to generate an unusual increase in localized neurodegenerative cases, such as what temporarily happened on Guam. These co-factors may include exposure to high doses of the environmental toxin by the most susceptible gender with the most susceptible genes at the most susceptible age, followed by a latency period before the neuronal damage begins to express itself.

The UOG-UBC collaboration has lasted more than two decades, and various members of the team have authored more than 100 journal articles on various aspects of cycad biology during that time. The toxicology of Guam cycad seeds was the subject of 14 of these publications.

“When I began collaborating with UOG, we had the benefit of building on the foundation of decades of research from Guam,” said co-author Christopher Shaw, UBC neuroscientist. “We used the fact that no plant scientist had been directly involved in any of the previously published research to secure funds to revisit various issues concerning cycad seed toxins.” 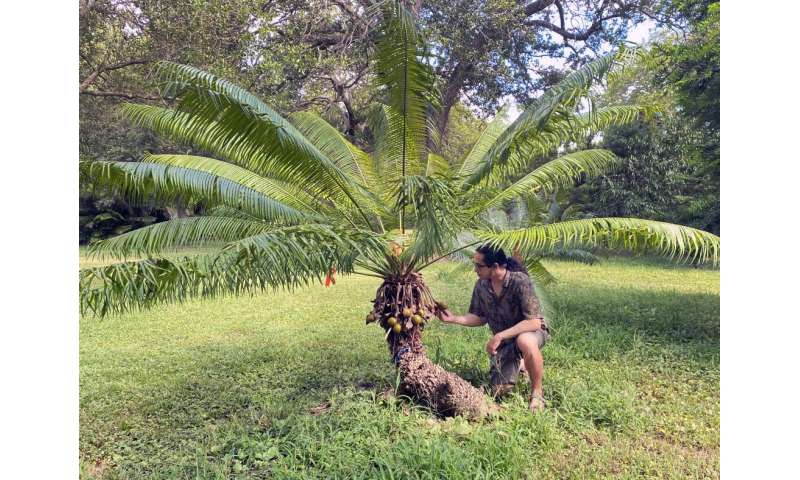 Difference between acute and slow-acting toxins

One of the many confusing aspects of this research is that acute toxins, which cause immediate poison reactions following cycad seed ingestion, are distinct from slow-acting toxins, which lead to neurodegeneration.

“The distinctions between these two forms of toxins are often confused, and scientists are constantly reminding the public that many years need to elapse after the exposure to a slow plant toxin before negative health outcomes develop,” said Benjamin Deloso, a cycad biologist with UOG.

Another benefit from the marathon pursuit of the causal cycad toxin is that an enormous body of literature has developed that uncovered which biomolecules are not at play. “This is how science works,” Shaw said. “The aggressive empirical look at each candidate toxin was justified and refined the development of superseding hypotheses that were vigorously tested.”

For example, cassava roots contain sugar-based molecules that liberate cyanide after ingestion by mammals, and cycad seeds contain similar molecules, but cycad seeds contain no free cyanide and the identified sugar-based cycad molecules in cycads are incapable of liberating toxic levels of cyanide following ingestion by mammals. The meticulous research revealed the claims of cyanide as a potential cycad toxin and that cycad seed consumption could cause cyanide poisoning were inaccurate.

“Throwing around fear-mongering buzzwords, like cyanide, is a classic example of a repetition of false information in order to drive a personal agenda,” Deloso said. “There are even petitions being circulated that falsely claim that cycad plants contain cyanide in attempts to force retail nurseries to stop selling cycad plants to pet owners.”

The research team contends that scientists are not immune from the mistake of repeating these sorts of false claims about cycads. This tends to happen when scientists get their information from the gray literature or online encyclopedia style websites that are not vetted by cycad experts.