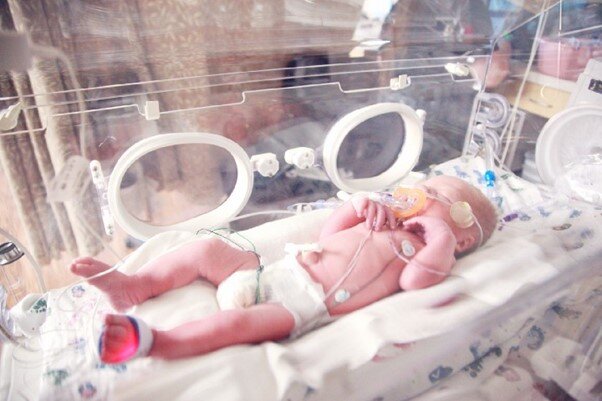 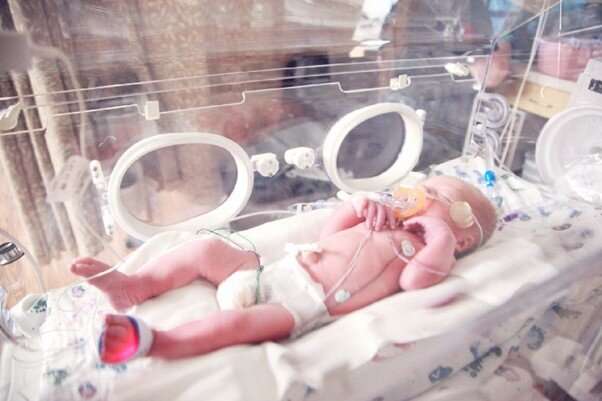 Newspaper headlines from the U.S. to the U.K. and most places in between highlight the surge in sick patients suffering from respiratory viruses. The so-called “tripledemic” of lung infections including respiratory synclinal virus (RSV), influenza (flu) and COVID-19 (coronavirus) is likely to last throughout the winter season. This explosion of infections requires more treatment options to support overloaded hospitals and overworked medics as they restore people’s health.

It has been known for a long time that intubation of an infant with any lung condition, or even an adult with severe COVID-19 using either ventilation or extra-corporeal membrane oxygenation (ECMO), comes with risks and side effects that could cause permanent damage not limited to the lungs. However, hypoxia, which means oxygen deficiency, is a medical emergency that is a common complication of severe lung infections. If not treated, it can lead to severe disability and even death.

Consider this fact: The human intestine receives almost one-third of the body’s cardiac output. What if we could spare oxygen in the gut and redistribute oxygen to other body districts to avoid intubation of certain vulnerable patient groups?

I decided to explore this question before the COVID-19 pandemic arrived. As a retired professor of gastroenterology and immunology, I spent most of my career focusing on the gut microbiome. When the COVID-19 pandemic was declared, I immediately became involved in studies pivoting to coronavirus.

Much of what is known in general medicine today about the microbiome focuses on the large intestine. Indeed, earlier in my career I developed and patented the De Simone Formulation multi-strain probiotic mostly used in the dietary management of gastrointestinal disorders including IBS, ulcerative colitis, pouchitis and chronic liver diseases. Now, it was time to investigate uncharted territory and focus on the performance of the small intestine and its role in oxygenating the human body.

Everybody understands that our gastrointestinal tract processes nutrients to keep us all alive. Most often, patients think of nutrients as vitamins and minerals like vitamin C or iron. However, it is important to remember that while you can’t exactly squeeze it into a thirst-quenching mineral drink or a delicious energy snack bar, oxygen is also, in fact, a nutrient that human bodies need to not only survive but thrive. 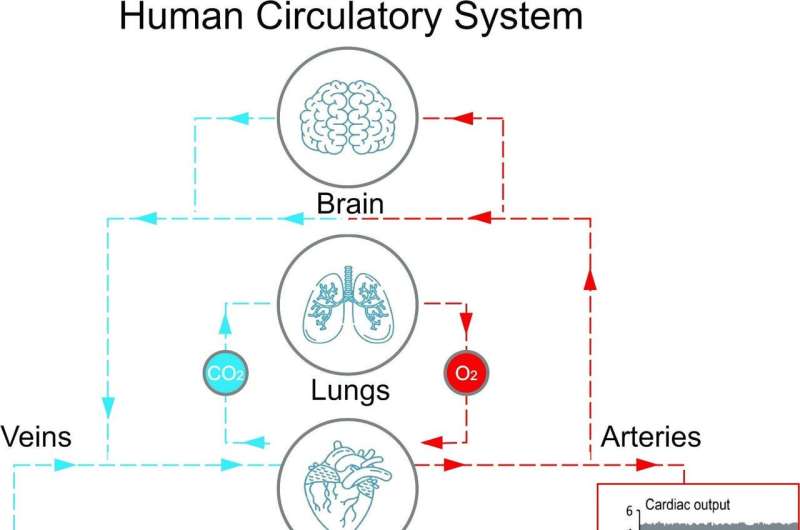 When a person is healthy and not suffering from a lung condition, oxygen diffuses through the lungs into the capillaries, and it is transported by red blood cells (hemoglobin) to cells, balancing the increased carbon dioxide levels in the tissues due to cellular respiration. Oxygen saturation levels indicate how much oxygen is distributed by the red blood cells in the body, and maintaining an oxygen saturation level from 95% to 100% is essential for health. Unfortunately, these values are reduced in people with severe lung conditions, including the “tripledemic” viral lung infections. Oxygen levels that drop below 90% require medical intervention.

Initially, following my suggestions, researchers have found that an extra amount of oxygen is available to organs critical for the survival of the individual, including the heart, brain, kidneys and liver, by reducing the consumption of oxygen in the gut by administering the multi-strain probiotic formulation SLAB51. When these findings have been clearly proved through dedicated studies, I again decided to propose the SLAB51 formulation to provide medical doctors working at Infectious Diseases Clinic of the University Sapienza, Roma, Italy, with options to best support their patients’ recovery.

They have taken the existing research on SLAB51 even further and published recent studies proving that the exploitation of bacteria in the small intestine helps improve hypoxemia in COVID-19 patients.

The researchers were able to prove that SLAB51 administration results in an additional boost in alleviating hypoxic conditions, thus permitting them to limit the use of the continuous positive airway pressure (CPAP) machine to pump air into the lungs during normal (non-mechanical) breathing.

Of note, the SLAB51 administration has been associated with an eight-fold decreased risk of developing respiratory failure leading to intubation, as well as a three-fold reduced risk of death, according to a study completed in 2021.

Nitric oxide (NO) is one of the most potent signaling agents involved in inflammatory processes within the human body. The probiotic formulation SLAB51 contains arginine deiminase, and therefore, researchers reported it is able to modulate the production of NO.

Accumulated evidence suggests that NO and oxygen radicals such as superoxide are key molecules in the pathogenesis of infectious diseases. In particular, increased levels of inducible nitric oxide synthase responsible for NO production have been observed in RSV-model suggesting that the RSV-associated production of NO participates in complex host responses and may mediate important aspects of the clinical disease as reported by researchers at the University of Texas Health Science Center in Houston nearly 20 years ago.

Researchers found another peculiar effect associated with the ingestion of SLAB51 is its ability to produce an “oxygen-sparing effect” in the proximal part of the intestine by influencing the stabilization of hypoxia inducible factors (HIFs), one of the main cellular mechanisms controlling oxygen consumption in the gut. 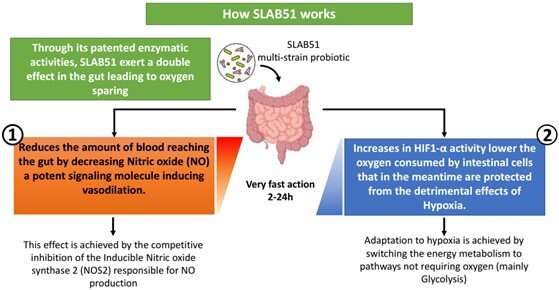 Therefore, the administration of SLAB51 offers a complementary approach to standard care for treating the hypoxia observed during not just COVID-19 infections but other respiratory viruses such as respiratory syncytial virus (RSV) and the flu.

This story is part of Science X Dialog, where researchers can report findings from their published research articles. Visit this page for information about ScienceX Dialog and how to participate.

More information:
Gabriella d’Ettorre et al, Challenges in the Management of SARS-CoV2 Infection: The Role of Oral Bacteriotherapy as Complementary Therapeutic Strategy to Avoid the Progression of COVID-19, Frontiers in Medicine (2020). DOI: 10.3389/fmed.2020.00389.