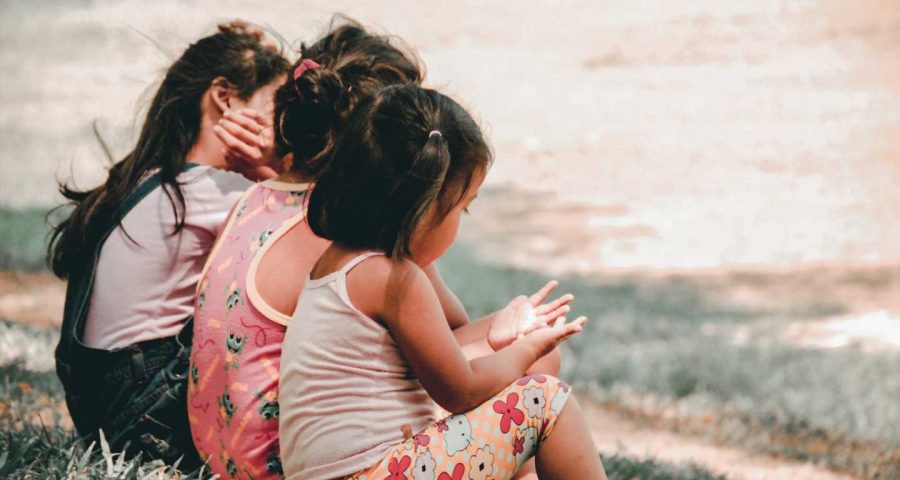 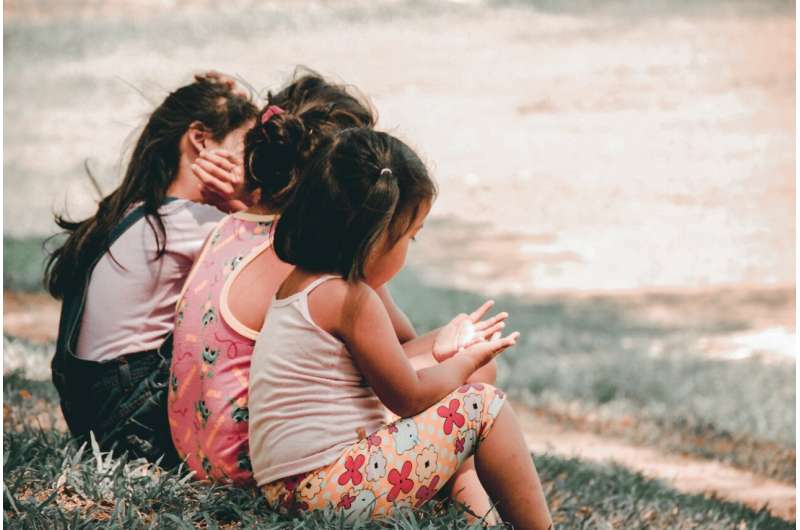 Horror stories of children trapped in hot cars make headlines, but air pollution and impacts from a changing climate are more constant threats. Children are at higher risk for health changes due to these impacts for a range of reasons, including the way their bodies metabolize toxins, need more air on a per pound basis, and regulate temperature differently than adults. More than 90% of children under 15 regularly breathe air so polluted it puts their health and development at serious risk, while vector-borne diseases and water scarcity—scourges exacerbated by global warming—affect more than one in four children and more than one in three, respectively.

Kari Nadeau, director of Stanford’s Sean N. Parker Center for Allergy & Asthma Research, studies air pollution’s effects on the heart, lungs, and immune system. Her work has confirmed that early exposure to dirty air alters genes in a way that could lead to serious ailments in adulthood, changes the immune system over time, and affects learning, among other findings. Nadeau and Frederica Perera of the Columbia University Mailman School of Public Health have co-authored a review paper June 16 in the New England Journal of Medicine that outlines pollution and climate change threats to children’s health and calls for better understanding and intervention from health professionals.

Here, Nadeau discusses environmental risk to children’s health and what caregivers and health workers can do to lessen them.

What might the average person be surprised to learn about how air pollution or climate change affects children’s health?

While there has been significant progress in reducing poverty-related environmental risks in recent decades, industrialization-related pollution has steadily increased and every single child in the world is expected to suffer from at least one climate change-related event in the next 10 years—that’s something most people might be shocked to learn. Similarly, I think it’s particularly striking that about a quarter of deaths among children under 5 globally could be prevented by addressing environmental risks.

What can parents and other caregivers do to minimize their children’s exposure to air pollution and climate change impacts?

There are a range of personal and family changes people can make. For example, parents that use electric cars for their family can decrease the likelihood of their child getting asthma by 30%. If a family can reduce eating meat just by one day a week, that can help protect the planet and improve the health of their children. Also, buying a filter like MERV 13 or higher for your home can reduce indoor air pollution. Using electric appliances instead of gas can improve the air that your family breathes by 50%.

What should parents and other caregivers in wildfire-prone areas know about the risk of smoke to children?

There is no safe distance from wildfire smoke. Children need to be inside when wildfire smoke pushes the air quality index, or AQI, above 50, especially those with asthma, because their lungs are developing and the smoke can be irreversibly harmful to them. Children should wear well-fitted N95 masks outside during days of wildfire smoke. Being outside in heavy wildfire smoke is similar to smoking cigarettes. In fact, even with an AQI as low as 22, breathing outdoor air for 8 hours is like smoking one cigarette in terms of smoke inhalation and exposure to a range of chemicals. That may be hard to believe, but it’s a real and compelling reason to switch to clean, renewable energy sources.

Recent epidemiologic research indicates that air pollution is a risk factor for mental health conditions in children and adolescents. For example, lifetime exposure to traffic-related air pollution can lead to depression and anxiety symptoms. Of particular concern are the cumulative impacts on mental health of air pollution and climate change. Adverse experiences in childhood, such as disasters and displacement, not only raise the short-term risk for mental disorders but also confer a lasting vulnerability to anxiety, depression, and mood disorders in adulthood.

What are some of the ways in which children in disadvantaged communities suffer a higher burden from these impacts?

Children of color are up to 10 times more likely to be exposed to toxins, pollution, and climate change than other children. In the U.S., rates of childhood asthma are twice as high among Black children as white children likely because of higher concentrations of particulate air pollution in Black communities. These and other environmental impacts, combined with poverty-related stress, injustice, and lack of access to health care, add up over a lifetime. They lead to worsened health effects and shortened lifespans.

How should pediatricians and other health professionals think about these issues, and how can we better train them in this regard?