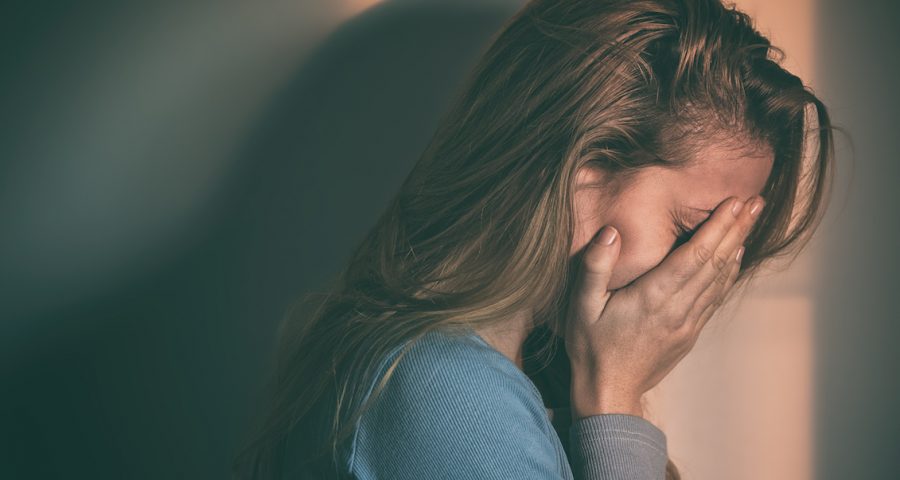 A study of 1,000 panic attack sufferers in the UK has found that crowded rooms are the number one trigger.

The research, conducted by panic disorder specialists bcalm, showed that 35% of respondents rated jam-packed spaces at the biggest catalyst for an attack, followed by being in bed, being in a car and getting in a lift. However, 28% of those surveyed said they often experience an episode with no obvious provocation, with women significantly more likely to report this type of panic attack.

“This can be a problem in and of itself, as without a known trigger, sufferers are left open to the possibility that an episode could happen regardless of context,” bcalm says.

Registered psychologist and SANE Australia Help Centre Manager Suzanne Leckie says it’s not uncommon for the trigger to be unclear.

“A panic attack is most easily defined by the physical symptoms that happen. Generally, for whatever reason, and the triggers can be clear or triggers can be mysterious, but the body will switch into fight or flight mode, which is basically a survival mechanism from back in the day when threats were mostly physical. The heart starts racing, breathing becomes shallow and fast, there might be trembling and sometimes in the more severe panic attacks there can be chest pains which can then set someone down the path of a whole other cycle of panic based on that.”

“As many as 40% of Australians will experience a panic attack at any time, and the condition it’s most commonly related to is anxiety but anxiety rates are sitting around 15%, so clearly there are an awful lot of people experiencing panic attacks completely apart from any other diagnosis,” Leckie says. “We know that there are some kinds of genetic predisposition which might make someone more likely to experience one but that’s certainly not the case for everyone.”

She says there are a few techniques people can utilise if they are experiencing a panic attack.

“First of all knowing what’s happening is really key, because I think the first few times it happens people get very concerned that it’s a heart attack or something physical that’s potentially life threatening. So once you do realise that this is in fact a panic attack and recognise these symptoms, really what you need to do is make sure you’re in a safe place – if you’re driving, pull over if possible – just make sure you’re somewhere safe, and start to control your breathing because you breath really is the key to moving through this experience and getting to the other side of it. In general they only last about ten minutes, but a combination of slow deep breathing, inhaling right down into your lower belly and exhaling for a little bit longer. So if you’re breathing in for three seconds, count out for four. Accompany that with calming self talk, tell yourself that you’re safe, that everything is fine, that you’re having a panic attack, that you’re going to be ok, that combination of breath and self talk can be quite powerful in calming you down and moving you through it as quickly as possible.”

But if they are becoming a frequent experience, she recommends seeking further treatment.

“You should definitely go and talk to your GP because it might well there there is an underlying anxiety condition that needs to be treated and there are a variety of treatments available – for some they can take medication for a period of time, for others they might undertake cognitive behavioural therapy, where you’ll learn to work with your thoughts and the way you act in order to overcome it in the long run.”

For more information about anxiety, please visit www.sane.org or call the SANE Helpline on 1800 187 263.