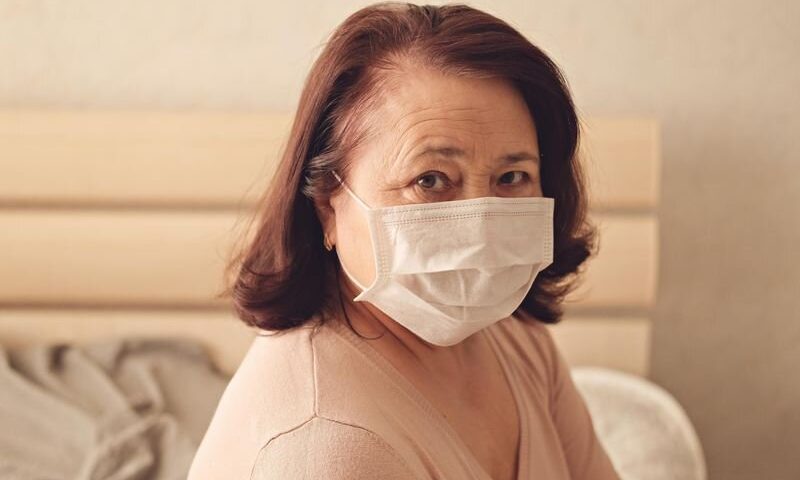 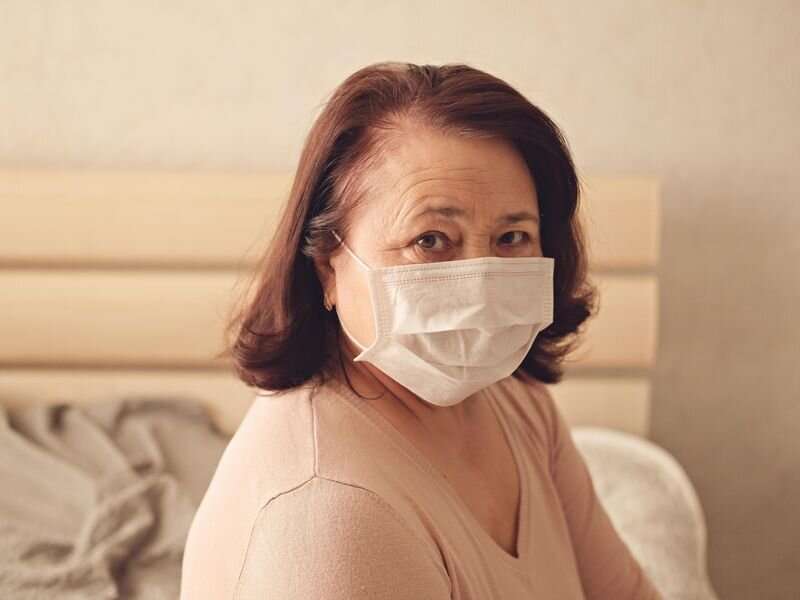 A prognostic model based on clinical parameters has been developed and validated for predicting overall survival among elderly patients with primary gastrointestinal diffuse large B-cell lymphoma (EGI DLBCL), according to a study published online May 2 in Frontiers in Medicine.

Junmin Wang, from the Third Hospital of Hebei Medical University in Shijiazhuang, China, and colleagues developed an accurate prognostic model based on important clinical parameters from the Surveillance, Epidemiology, and End Results database to predict overall survival among EGI DLBCL. A total of 1,783 cases (median age, 75 years) were eligible for the study: 1,248 were randomly assigned to the development cohort and 535 to the validation cohort.

The researchers developed and validated a more accurate and convenient dynamic prognostic nomogram based on age, stage, radiation, and chemotherapy, which had predictive performance that was superior to that of the Ann Arbor staging system (C-index, 0.69 versus 0.56). The areas under the receiver operating characteristic curve for three- and five-year overall survival were greater than 0.7 in the development and validation cohorts.