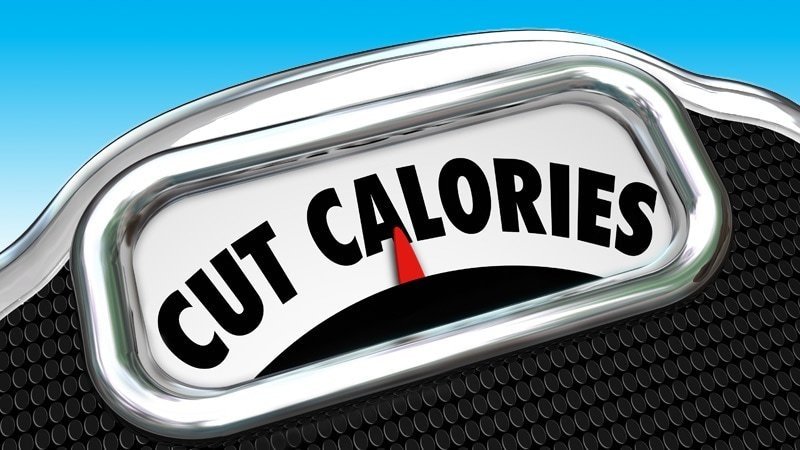 The study covered in this summary was published on medRxiv.org as a preprint and has not yet been peer reviewed.

This is a summary of a preprint research study, “Intermittent calorie restriction alters T cell subsets and metabolic markers in people with multiple sclerosis,” written by Kathryn Fitzgerald from the Division of Neuroimmunology at Johns Hopkins University and colleagues, on medRxiv, provided to you by Medscape. This study has not yet been peer reviewed.  The full text of the study can be found on medRxiv.org.